Frank attributed the crisis to economic experimentation and a lack of bank regulation—ideas, which he credited to the U of C, that are usually abandoned in times of economic crisis. 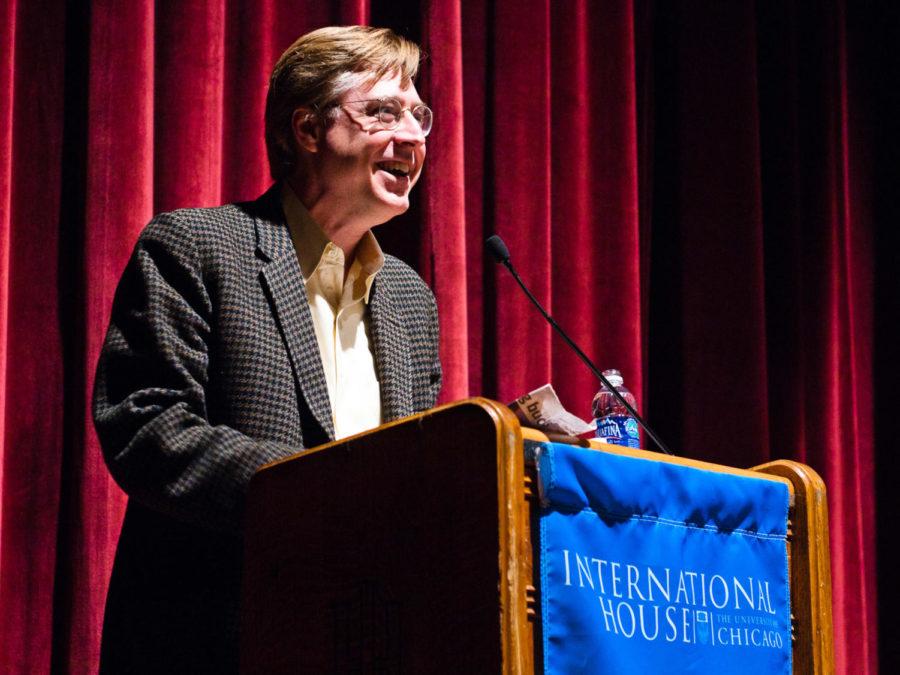 Former Wall Street Journal columnist Thomas Frank (Ph.D. ’94) traced the dangerous practices behind the 2008 economic meltdown to the theories of the University of Chicago. He also predicted an American doomsday at the hands of conservative politics at a talk at International House on Wednesday. Frank attributed the crisis to economic experimentation and a lack of bank regulation—ideas, which he credited to the U of C, that are usually abandoned in times of economic crisis, he argued.However, the public’s response to the recession has been unusual, he said, with people continuing to support free-market economics instead of demanding extensions on employment insurance, more public works projects, and stronger unions.“Before 2009, the man in the bread line did not weep for the man lounging on his yacht,” Frank said.Frank, whose writing first appeared in the Maroon as a U of C grad student, said that the current reactions to the recession mark the fourth grassroots conservative movement in his lifetime. Thirty-two years ago, President Ronald Reagan—a former Hyde Park resident—introduced supply-side economics, and Frank said that since then, the conservative economic policy has been about “deregulation, de-unionization, and privatization.”The conservative right is most to blame for the recession, according to Frank, because of their scandals, incompetence, and free-market theories. The right went on a quest for “ideological purity,” purging its centrist leaders and not acknowledging deregulation as the cause of the crunch, Frank said.However, Frank also likened the Democrats to the General Assembly of World War I, in that both continued to fight a losing battle. He said that Democrats continue to struggle with incompetence and faulty policy, like how the British failed to recognize they were too ill-equipped to combat mechanized warfare with foot soldiers.If American political culture continues down this path, Frank believes that there are two possible outcomes. In one, history would correct for the damage done thus far; in the second, the conservative activists would continue their campaign so vehemently that parks, highways, and Social Security will disappear.He ended on an ominous note, saying that the situation in Washington is like a “seething Arcadia of all against all.”Frank arrived at the event 10 minutes late because of traffic on Lake Shore Drive. Explaining the delay, he brandished a print edition from that day’s Chicago Sun-Times with the headline, “Obama back to raise big bucks.” When an audience member asked where the big bucks were, Frank admitted that he did not know—but the purpose of his talk to was to breakdown the economic recession, or the lack of “big bucks.”