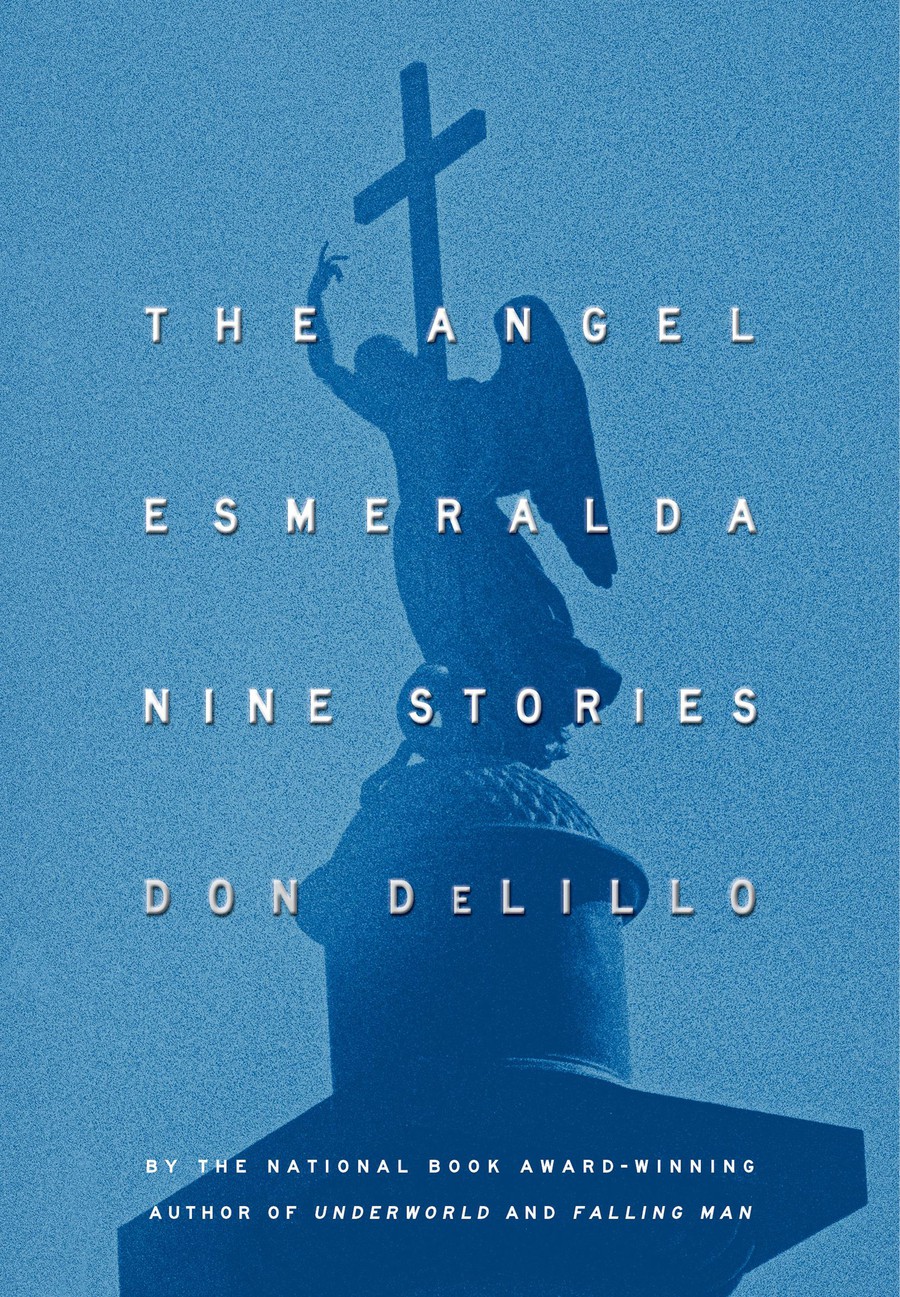 We learn at a young age that fiction describes books that have no bearing on truth, that their events never happened, and that the story is a figment of the author’s imagination. At the same time, we learn that nonfiction is the opposite; it describes a realm of literature that states facts and explains them, be they historical events or scientific discoveries.

This distinction is the beauty of Don DeLillo’s work: By writing generally about America and providing snapshots of our society, he blurs the lines between fiction and nonfiction in a way similar to that of Philip Roth.

DeLillo’s signature style is evident in The Angel Esmerelda, a collection of nine short stories. Written over the course of thirty-two years, perhaps one of the most compelling elements of these stories is that the year each was written is included with the title of each story throughout the book, adding to our contextual understanding of the story.

The passage of time is explored as a theme in a number of the stories. For instance, the New York, specifically the South Bronx, presented in the titular story, 1994’s “The Angel Esmeralda,” can be seen both in contrast and similarity to the Bronx explored by Leo in 2011’s “The Starveling.”

One can also use the timestamps to evaluate changes and stagnations in DeLillo’s style throughout the years. It appears that most of his style and focus has remained constant throughout the years, as was most evident in 2010’s “Hammer and Sickle.” The story chronicles an inmate whose daughters begin to present news broadcasts, written by their mother, on television.

The concept of one’s real life, as in the inmate’s family, happening on the television screen echoes the theme of media saturation in DeLillo’s 1985 novel White Noise. That book was written before cell phones and the Internet had invaded our culture. Nonetheless, the inmate’s description of what one loses from his old life in prison, which consists of a number of objects of new media such as smart phones and laptops, chronicles an addiction similar to the one DeLillo spoke of in regard to radio and television twenty-five years earlier in White Noise.

DeLillo’s consistency is refreshing. His craft lies in his ability to take any snapshot of American life, anywhere from the years 1979 to 2011, and take the reader to that moment by using both fictional and nonfictional details. The America he describes is real, but the specific people and individual scenarios are fictional. In this new book, DeLillo again successfully blends the two genres, giving the reader yet another, and at the same time, a drastically different, look into American life.