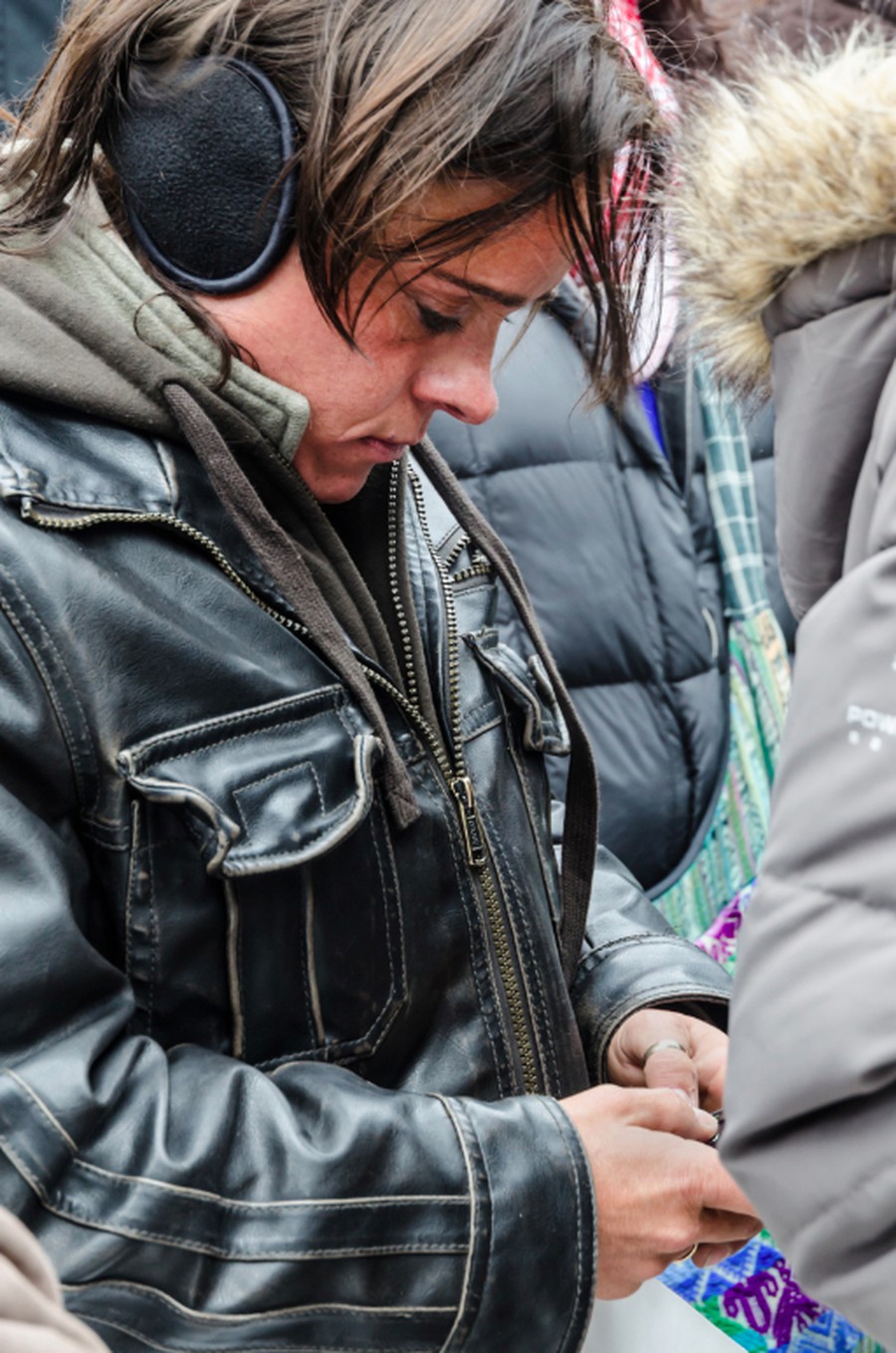 After a Maroon investigation revealed that an on-duty UCPD detective dressed in plainclothes posed as a protester and marched in the February 23 trauma center protest, University administrators denounced the incident.

According to a statement from UCPD Chief of Police Marlon Lynch, the UCPD’s plan for the protest did not involve a detective posing as a protester.

“The event plan created and implemented by UCPD did not approve of any officer actively participating in the protest. That will be one focus of an internal investigation undertaken by the UCPD,” he said in the statement.

In addition, Lynch stated that “two employees have been placed on administrative leave pending the outcome of this internal review.”

In response to the Maroon article, Provost Thomas Rosenbaum and President Robert Zimmer e-mailed a statement to the campus community on Sunday, condemning the presence of an undercover UCPD detective at the protest.

“We view this action as totally antithetical to our values, and such activity, which is deeply problematic for discourse and mutual respect on campus, cannot be tolerated. We will appoint an external independent reviewer to investigate the precise facts of this incident, as part of taking action to ensure that such behavior does not happen again.”

The logistics and timeline of the external review have yet to be decided.

Students for Health Equity (SHE), whose members met with Lynch the day before the protest to outline the intended path of the march and to ensure that they did not break any laws, also released a statement expressing their concerns regarding who will receive the blame for this incident.

“We are concerned that a few officers will be scapegoated and that the administration will not take responsibility for the implicit go-ahead they’ve given for these kinds of tactics.... The police spy was deployed in the context of University disregard for community and student concerns, and for that reason is unsurprising,” it stated.

A statement by Student Government, stating that it has been working with both UCPD and University administrators to “build constructive relationships between the UCPD and the student body,” said that “Student Government maintains that the top priority of UCPD should be to guarantee the safety of students on campus. These new allegations run counter to our discussions with UCPD and members of the University Administration, and we look forward to continuing dialogue in light of this specific incident.”

In a letter intended to be sent out to undergraduate students today, according to fourth-year SHE member Olivia Woollam, a group of social justice student groups including Movimiento Estudiantil Chican@ de Aztlán, Organization of Black Students, Southside Solidarity Network, Stop Funding Climate Change UChicago, SHE, Students Organizing United with Labor, UChicago Climate Action Network, and University of Chicago Coalition for Immigrant Rights shared their response to the events and what they consider a lack of transparency from the University last night.

“When peaceful student protest organizers inform police and administration of their exact plans and marching route, and the official response is police infiltration, students will demand a better relationship with the administration, if not a new one entirely,” it states. “A faculty committee will not fill the gap between the administration and the university community on this latest or any other issue.”

The Maroon investigation obtained photographic evidence that Detective Janelle Marcellis marched in the protest while working undercover. The full story can be found at chicagomaroon.com.