Linkin Park’s Chester Bennington Leaves Behind Reasons to be Missed 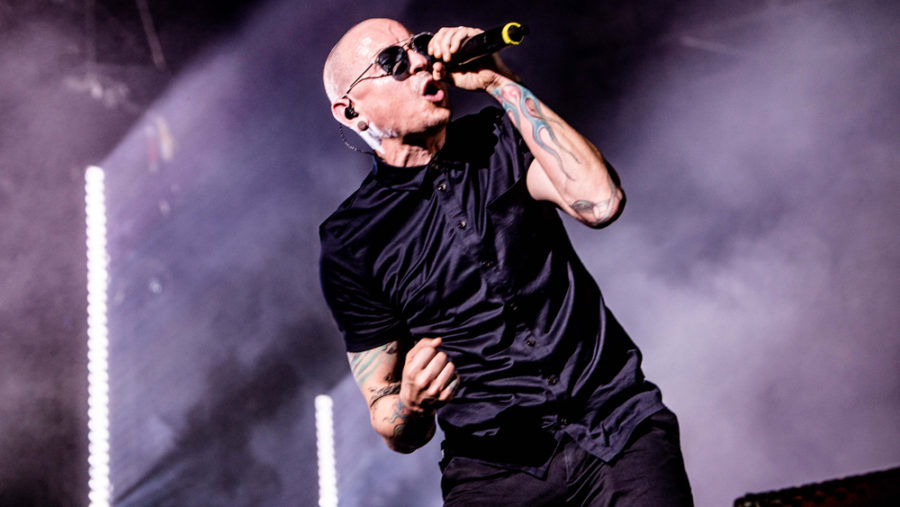 I began to really love Linkin Park when I was in in middle school. My dad has always loved rock music, so, wanting to be just like him, I gravitated to the easy listenability and unique sound of Linkin Park. I had never heard such vulnerability in music before, much less from a group of men. Chester Bennington, never afraid to let the world know how much he was marked by the pain in his life, left a generation of listeners feeling like they had someone who understood the difficulties of depression, addiction, and loss. On July 20, Bennington committed suicide by hanging. He was 41. He is survived by his wife, six children, and millions of fans who will remember him for his sincerity, vulnerability, and strength.

When I first read about his passing, I immediately opened Spotify and listened to songs from his albums Hybrid Theory (2000) and Meteora (2003), like “Breaking the Habit” and “Crawling.” His death made listening to these songs seem different, as if a shadow had been cast upon them. Finding out about Bennington’s death was a terrible shock. I’d always interpreted his music, his lyrics, and his life to chronicle not only great struggles, but also great triumphs against his inner demons. I was wrong; it seems like the rest of the world had also failed to grasp the impact that Bennington’s hardships had on him. Assumptions about his recovery from the sexual abuse he suffered as a child as well as his later substance abuse negate how much must done to support people with depression, past trauma, and addiction. His suicide shows how our understanding of mental health, as well as our understanding of male victims of sexual violence, remains flawed.

Bennington never seemed to give in, no matter how deeply he may have wanted to. Songs like “Crawling” and “Numb” show us that there was always a fighting spirit left in him that made his performances so unique and important to young listeners who found solace in his music. There is nothing quite like Bennington’s vocal style, capable of both roughness and tenderness. Listening to Linkin Park and his other ventures (the bands Stone Temple Pilots and Dead by Sunrise), I could always find an articulation of my teenage angst tempered with glimmers of hope, a reminder that we always possess the incredible ability to endure and survive.

Bennington’s impact was immeasurable. On the night of his death, I read every article I could find about it, searching for stories people wrote about how much he meant to them. I read countless accounts by fans who said his voice and music had made them feel listened to, and that the loss of his life was like the loss of a friend. I read comments upon comments that people had written saying that his music had saved them from the brink of suicide. He has, in his own words, “[left] behind some reasons to be missed.”

With Bennington’s passing, we have lost a voice that we are fortunate to have had. I hope Bennington has found some peace, no longer reminded of the pains of his life, wherever he is now. He will be missed.