He was recognized for his work in behavioral economics. 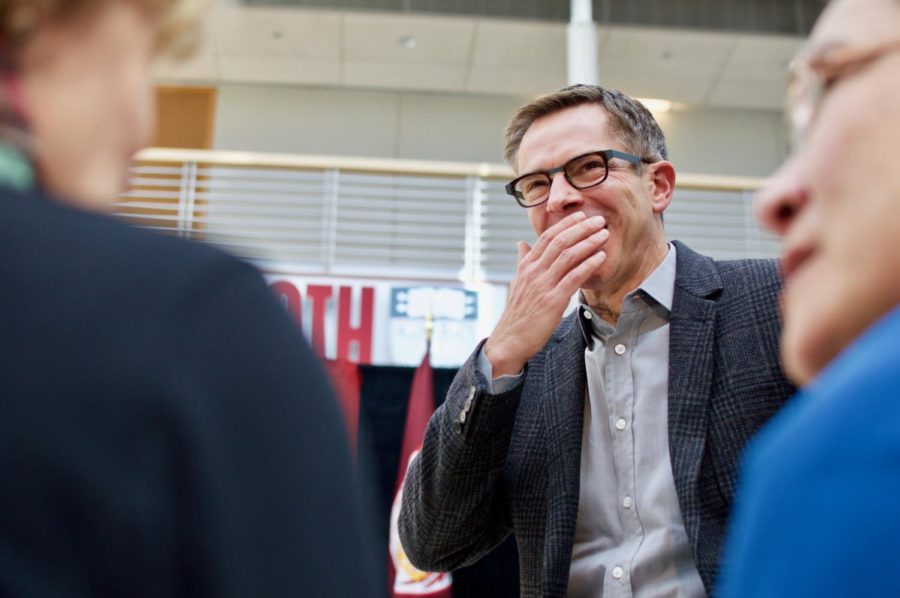 By Anne Nazzaro and Daksh Chauhan

Richard Thaler was awarded the 2017 Sveriges Riksbank Prize in Economic Sciences on Monday for his work in behavioral economics. The Royal Swedish Academy (RSA), which awards the prizes, wrote in their official statement that his contributions “built bridges between the economic and psychological analyses” and brought behavioral economics into mainstream academia.

Thaler is the 90th Nobel Laureate to be affiliated with the University of Chicago. The Nobel Memorial Prize in Economics, established in 1968 by the Swedish National Bank, is regarded as the most prestigious award in economics.

Thaler is the author of the best-selling book Nudge, co-written with Harvard Law School professor Cass Sunstein, and Misbehaving: The Making of Behavioral Economics, which the Financial Times recognized as the most influential book on economics in 2015.

He is a member of the American Academy of Arts and Sciences and has taught at the University of Rochester, Cornell University, the Sloan School of Management at MIT, and the Center for Advanced Behavioral Study at Stanford.

Thaler also had a cameo in the 2015 Oscar-winning film The Big Short alongside actress and singer Selena Gomez.

The field of behavioral economics is relatively new. It aims to study the effects that psychological and social factors have on the economic decisions of individuals and institutions.

Thaler’s work in behavioral economics diverges from the tenet in mainstream economics that people act rationally. Instead, he espouses the belief that people behave in irrational but consistent ways that can be modeled and applied to other fields. He is widely recognized as a pioneer in his field.

“[Thaler] studies the implications of relaxing the standard assumption of a self-interested, rational economic agent, instead entertaining the possibility that sometimes, some people actually choose to behave as human beings,” Madhav Rajan, Dean of the Booth School of Business, said in a press conference for Thaler at Booth on Monday morning.

After the fashion of his research, Thaler told reporters that he will spend the 9-million-kronor prize, or $1.1 million, as “irrationally as possible.”

“Anytime that I spend any money that’s really fun, I’m going to say, ‘That came from the Nobel Prize.’”

Thaler also gave a short speech at the conference. “I’m pretty sure that this is the first time that the president, provost and dean have had a conversation about me in which the phrase ‘pain in the ass’ was not mentioned, for which I’m grateful, although I’m sure that is not a forecast of future behavior,” he said.

Thaler then said that he had many people to thank for this achievement, specifically mentioning Sunstein and Shlomo Benartzi, professor of behavioral decision making at UCLA Anderson School of Management.

During the Q&A session of the conference, one reporter asked how Thaler got mainstream economists to embrace his ideas. “I don’t think I’ve changed anybody’s mind in 40 years,” Thaler responded. “So, given that, I’ve used the strategy of corrupting the youth, whose minds are not already made up. The growth of the field is really due to the people that followed me.”

Thaler received the call from the RSA around four in the morning on October 9. “I was asleep, very much asleep,” he said.

He was told not to tell anyone for another hour and was invited to the Nobel Prize award ceremony in Sweden.

“Unlike Bob Dylan,” Thaler joked, “I do plan to go to Stockholm.”