Doc Films recently hosted an advanced screening and Q&A of "Ramy," the newest Hulu series about a Muslim American navigating his bipartite identity and its moral quandaries. 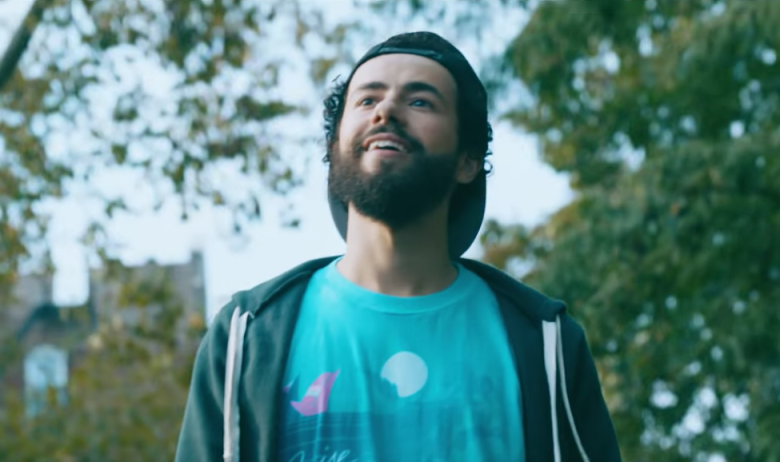 Produced by A24 (the company behind Moonlight, Lady Bird, and Eighth Grade), web series Ramy follows the Egyptian-American comedian as he plays a fictional version of himself—also named Ramy—who navigates the complexities of millennial existence and how his Muslim faith affects his dating life, everyday relationships, and place in society.

28-year-old Youssef has previously acted in small roles in the sitcom See Dad Run and the critically-acclaimed Mr. Robot, but Ramy is his biggest venture yet.

On the surface, Ramy’s family might seem like a collection of overused stereotypes: the rebellious younger sister, the traditional parents, and the strange, racist uncle. But their vibrant cultural life and interactions are anything but tired—Ramy depicts Muslim Americans in a refreshing light that is (unfortunately) all too absent in today’s media and entertainment landscape.

The comedy-drama highlights the difficulty of adhering to one’s faith in a culture that is increasingly alienated from it.

In the first episode, Ramy and his white girlfriend break up after he clarifies his faith during an argument with her, after which she says, “I didn’t know you were Muslim Muslim.” Ramy then asks his parents to set him up with a Muslim girl. While at first his date goes well, with the two bonding over Arab culture and Ramy’s joke about actually having a pretty good day when Trump’s Muslim ban was signed, things quickly go south.

When his date suggests they have sex in the backseat of her car, Ramy tries to emphasize how he’s not comfortable moving so quickly and that it conflicts with his faith, and another argument ensues. The next shot shows Ramy standing alone in the parking lot as the car pulls away.

Sitting at the intersection between moral problems and millennial problems, Ramy confronts both head-on, showing how one might invariably lead to the other.

Of course, being a millennial, Ramy works at a startup. But when it goes belly-up in the second episode—partnered with an uncomfortable exchange in which Ramy's former boss voices how glad he was for some diversity in the workplace—Ramy must choose between working for his misogynistic, anti-Semitic uncle or living in penury. In a situation familiar to many of us, Ramy asks himself if he truly needs money, before his friends convince him that he does.

Ramy does more than provide just an uncommon perspective. It is also gorgeously shot, packed with lovely, bursting colors, intriguing shots, and all-around vibrant cinematography. Lingering on its characters’ expressive faces or placing special emphasis on the mise en scène of an awkward, drug-addled talk about tiny coffins, Ramy proves that it is just as much a joy to mindlessly watch as it is to deeply contemplate.

In a post-screening Q&A session, Ghenwa Hayek, assistant professor of modern Arabic literature in the Department of Near Eastern Languages and Civilizations voiced her support for Ramy’s “normalization” of the minutiae of everyday religious life. She added that it was enjoyable to see a show that doesn’t paint Muslims with broad brushstrokes and has characters that actually speak Arabic.

Ramy premiered April 19 on Hulu. If its first three episodes say anything about the rest of the show, Ramy is definitely not worth missing.