According to a CPD report, no arrests were made in connection to the fires. 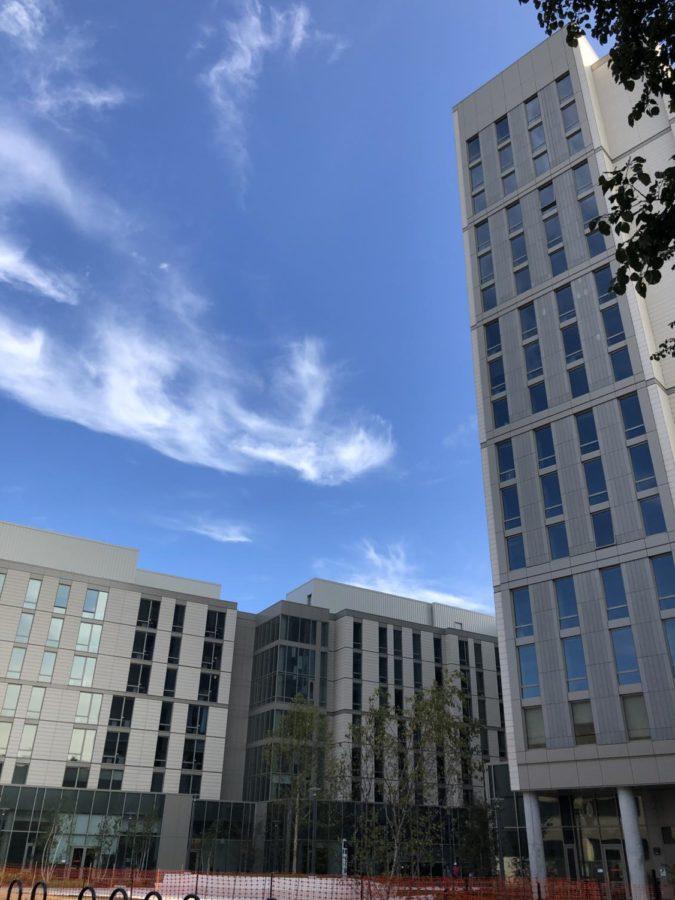 The entrance to Woodlawn Commons.

The Chicago Police Department (CPD) is currently investigating two recent fires that occurred in Woodlawn Residential Commons at 3 a.m. on Tuesday, December 7, for aggravated arson. The investigation began the day of the fires and is currently ongoing.

A University of Chicago Police Department (UCPD) incident report said that the fires occurred in second- and third-floor community bathrooms in Woodlawn Residential Commons. The report also confirmed that while there was property damage, no injuries were reported. A separate CPD report (case number JE468672) indicated that no arrest was made in connection with the fires.

According to a December 7 email sent by Heath Rossner, the Interim Executive Director of Housing and Residence Life, to students living in Woodlawn Residential Commons, the University is cooperating with UCPD, CPD, and the Chicago Fire Department (CFD) to investigate the fires.

On the morning of the fires, fire alarms went off at 3:46 a.m., and Woodlawn Residential Commons was evacuated. Residents returned to their dormitories at 4:02 a.m., after CFD and facility services had responded to the alarm and determined the building was safe to enter.

Aggravated arson is typically defined as a fire intentionally set within an occupied building. In Illinois, it is a Class X felony, which carries a possible sentence of up to 30 years in prison