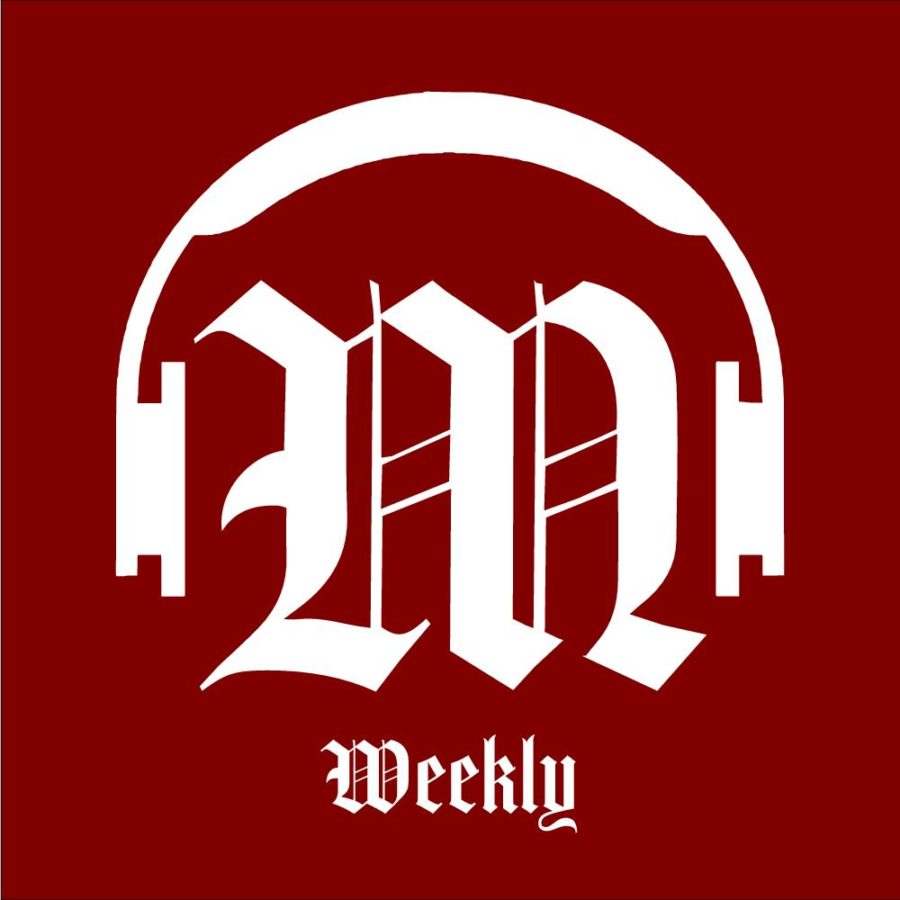 This week on the Maroon Weekly, the Maroon Editorial Board talks with the Unite Slate to discuss their platform for the upcoming Student Government Elections.