Faculty debate over the Milton Friedman Institute broke new ground in a panel discussion earlier tonight when one of the project's main advocates expressed openness to renaming it. 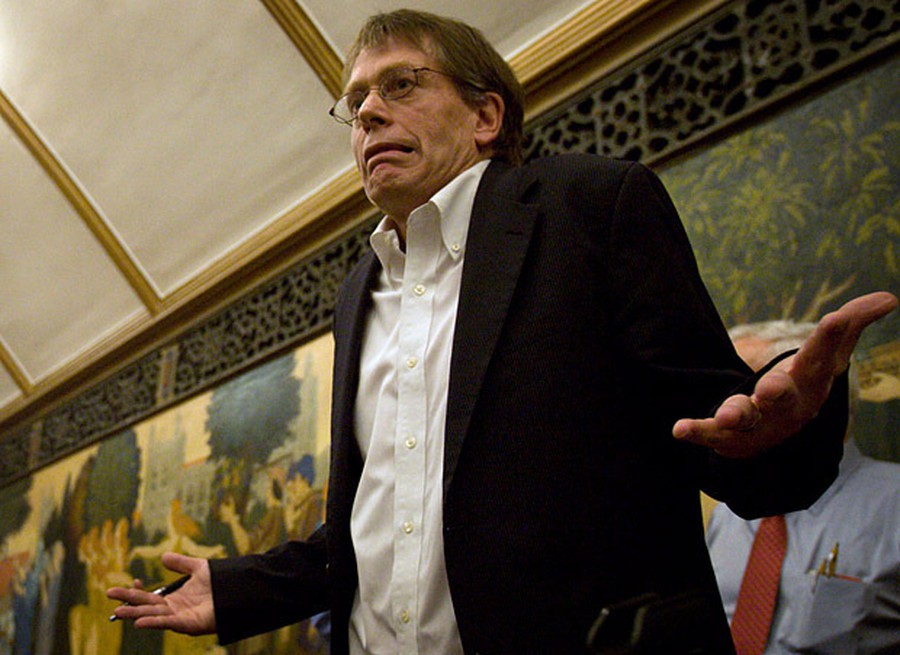 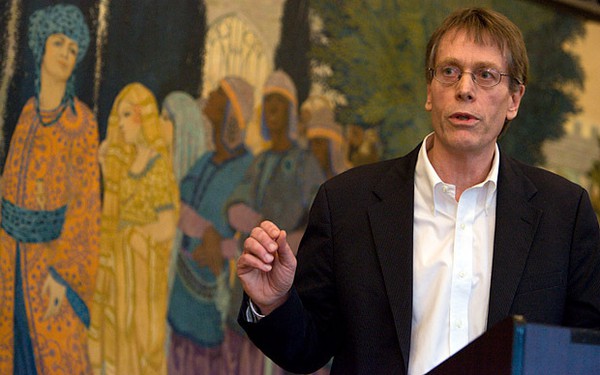 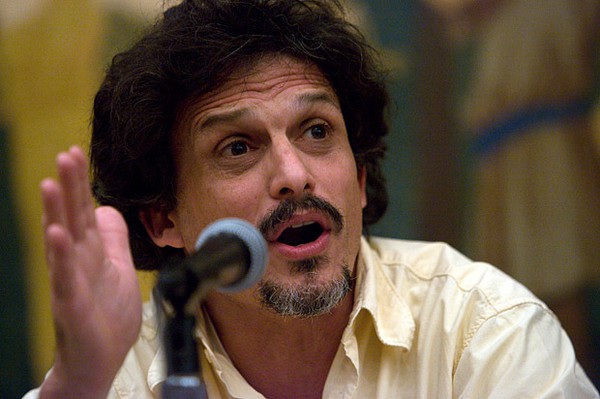 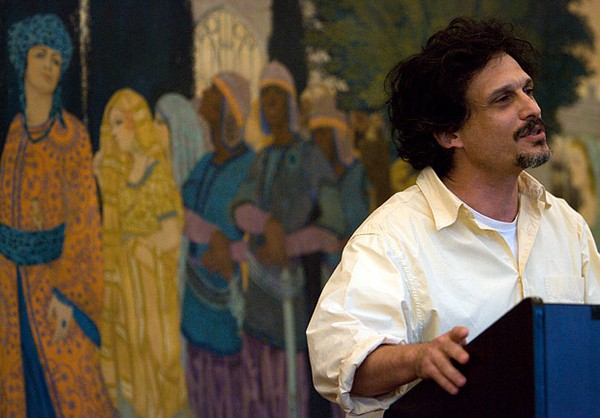 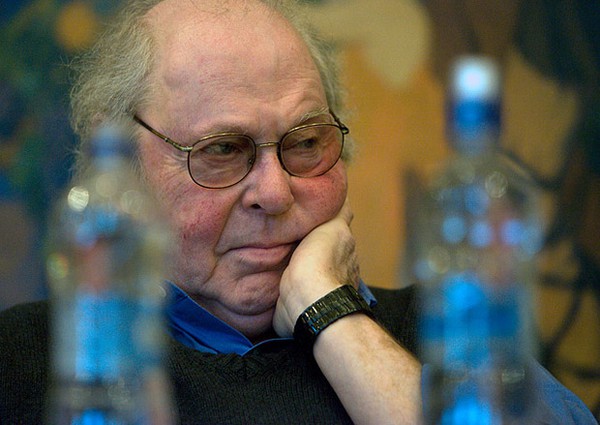 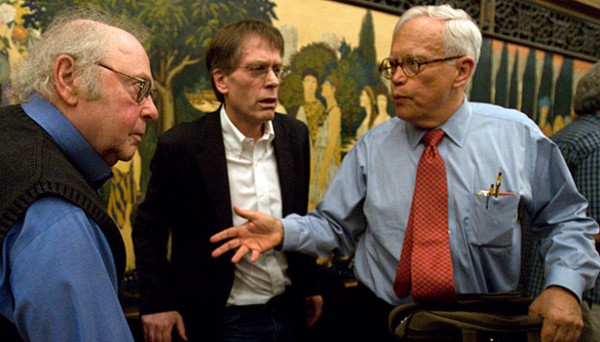 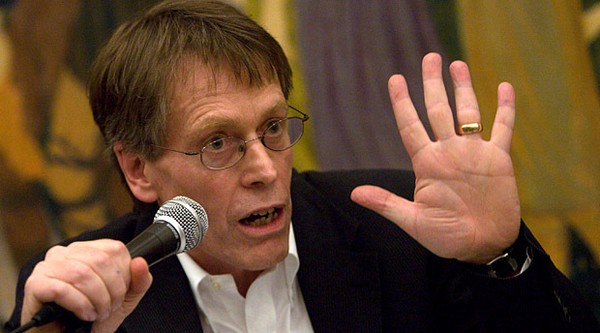 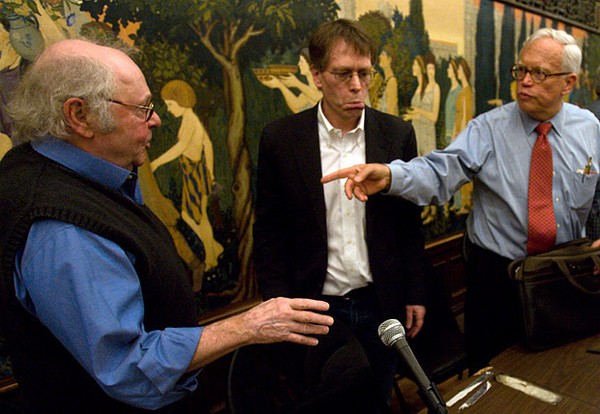 Faculty debate over the Milton Friedman Institute broke new ground in a panel discussion earlier tonight when one of the project's main advocates expressed openness to renaming it.

"I think it's a good idea. We could change the name," said economics professor James J. Heckman, a member of the institute's faculty committee.

The comment came in response to whether advocates of the research center would consider scrapping the name of the 20th century U of C economist whose scholarship helped define free-market economics. Opponents of the institute argue the name suggests bias towards Friedman's views.

In an e-mail interview after the event, Heckman emphasized that he was not speaking on behalf of the institute's faculty committee.

"This is what I should have said: I personally would not object [to renaming it]. However, it would probably cost the initiative a lot of support," he said. "Short answer: I am open to any idea, but we should look at the costs."

Two other faculty members were less yielding when audience members and other panelists pressed them to reconsider the institute's name.

"On the topic of this name changing, I'd just want to know who's going to be cutting the checks for us?" said economics professor Lars Peter Hansen.

Economics professor Grace Tsiang elaborated the point from her seat in the audience.

"To become a foremost research institute, we need more money than can be garnered from the tuition of students….You have to go to the donors with great big pocketbooks," she said, adding that the association with Friedman will "resonate with the donors."

That argument was unpopular with the three panelists who opposed the institute. Mathematics professor Melvin Rothenberg called it "the worst reason to name a research institute."

When Heckman – a Nobel Laureate who was a colleague of Friedman's at the U of C – indicated openness to a name change, audience members cheered. Some seemed to interpret his comments as a step forward for the more than 100 faculty members who signed a petition against the institute.

"I just wanted to say that I'm really pleased to hear your commitment to openness and to the change of the name," said associate English professor Elaine Hadley from the audience.

The student-organized event was one of the first public discussions to include speakers from both sides of the debate, attracting vocal audience members from both sides, as well. Though largely cordial, the discussion got heated when the speakers accused one another of misinformation and vied to be heard.

The panelists debated Friedman's controversial legacy while also addressing the nitty gritty of the research center and the role it will play at the U of C.

It was a public preview of some of the arguments that may figure heavily into Wednesday's Senate meeting, which will be open only to faculty. U of C President Zimmer called for the meeting as the institute became a increasingly divisive issue on campus.