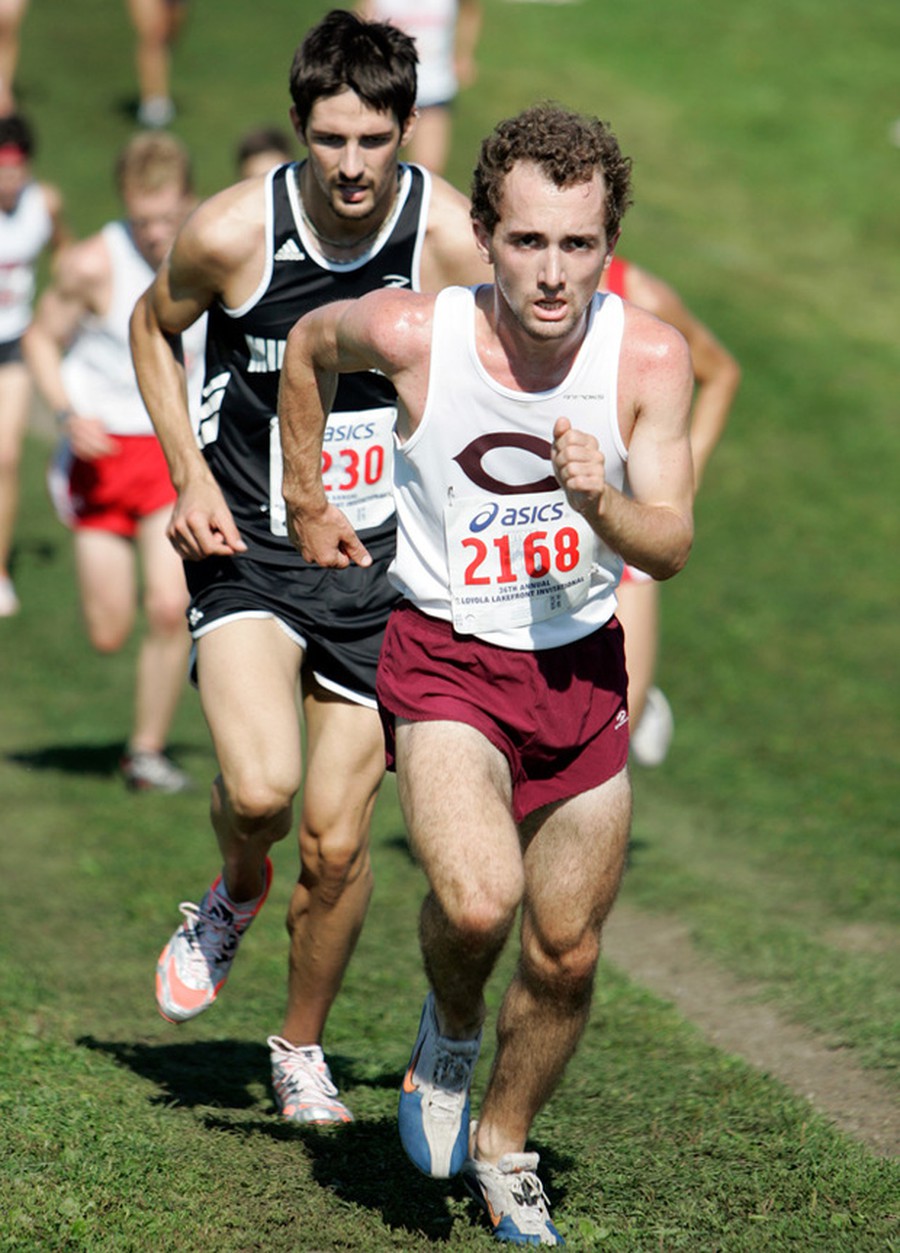 While the cross country teams probably won’t be found bragging about Saturday’s pair of 14th-place finishes, head coach Chris Hall is confident that the young Maroons will have plenty of bragging to do as the season winds down.

Sickness and injury hampered the South Siders, as both the men and women took 14th at the Loyola Lakefront Invitational. However, only scholarship schools outran Chicago, which is starting to see all of the components of a winning team fall into place.

“We need to see that kind of competition if we’re going to respond positively later in the year,” Chris Hall said.

The women’s side saw a top runner, second-year Liz Lawton, stumble and turn her ankle just over a mile into the five-kilometer race, but first-year Rachel Ohman helped to pick up some of the slack with a 37th-place finish, first among Maroons with a time of 19:00.

“We’re beginning to show the depth we need to compete on the women’s side,” Hall said.

The men’s half, meanwhile, saw much of the same as the women’s, when top runner second-year Arthur Baptist was forced to withdraw from the race due to illness. However, the absence of Baptist only reinforced the depth that Hall identified as a key strength for this season’s squad.

“It seems like every week is a different top five,” Hall said. “The top 10 just kind of evolve from week to week.”

Chris Peverada, one of just six fourth-years on Chicago’s roster, ran the eight-kilometer course in 26:15, leading the way for the Maroons by placing 53rd. He was followed by first-year Brian Wille, second-year Nick Nunez, first-year Moe Bahrani, and fourth-year David Yu.

In a field that included several D-I colleges, Hall views this weekend as a testament to the bright future in store for both teams.

The performance of Ohman and several other young runners has the women’s side setting itself up for a strong finish to the season, according to the coach.

“I believe they can accomplish some pretty neat things at the end of the season. They’ve got a great shot of extending their season through the national championships,” Hall said.

“What we’ve shown is all the parts, we haven’t been able to put it all together on the same day.”

The men’s side has already demonstrated its strength this year, having graduated only Ryan McCarl from last season. However, the Midwest region’s wealth of talent will certainly make it difficult for the Maroons to qualify for the postseason.

“[In some parts of the country] we could not have to get better at all and find ourselves in the NCAA Championship,” Hall said.

Chicago’s quarter schedule could present new challenges for this young team, as the Maroons are now moving out of their month of school-free competition.

“It’s kind of nice having a month-long camp,” Hall said. “Now there’s less sleep, less time to take care of yourself; the athletes have to really manage their time.”

With 26 first-years on both rosters combined, Hall also pointed to O-Week as a hurdle that the Maroons had to adjust to for the Loyola meet, further testament to the quality of the team’s performance this weekend.

“They’re sitting in house meetings late into the evening, going through placement exams, and we accept that as part of life at Chicago, but it’s a challenge to balance everything out,” Hall said.

As the season moves ahead, Hall is looking for the Maroons to maintain focus during races, something that often challenges young teams like this one.

“I would still define our team as a young team,” he said, “but I’ll take young and talented over old and experienced without talent every day of the week.”