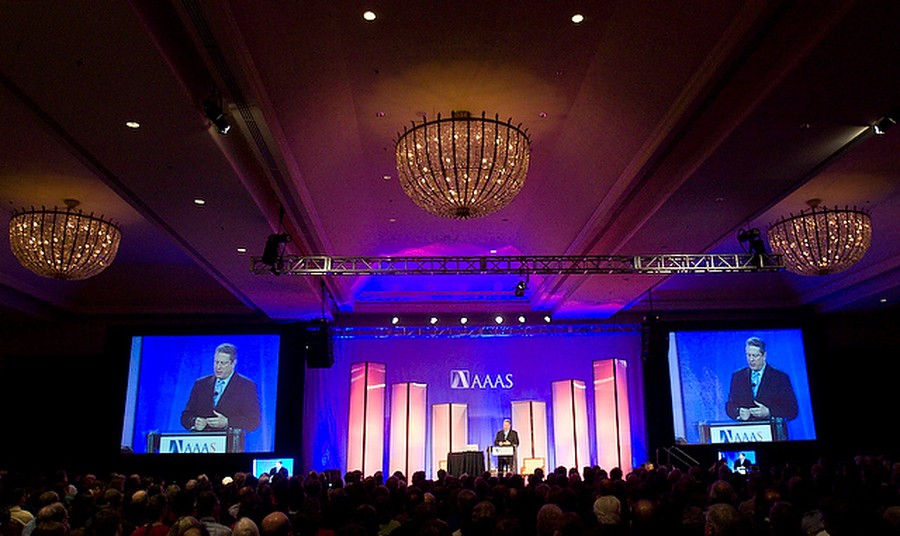 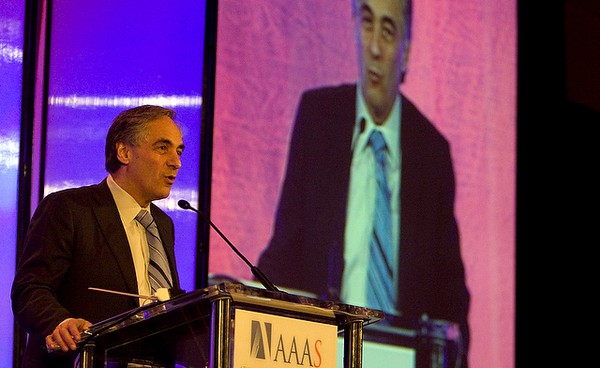 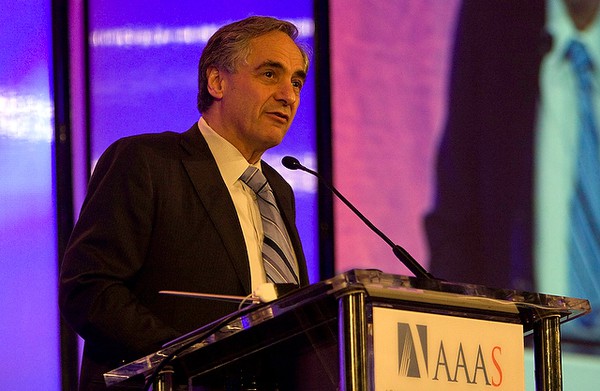 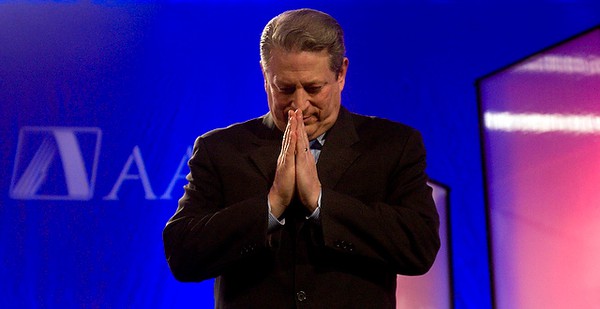 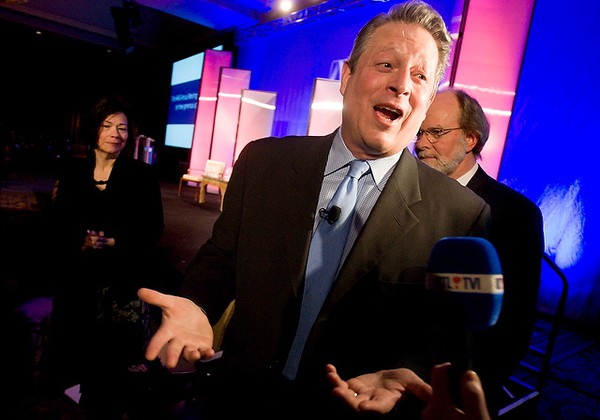 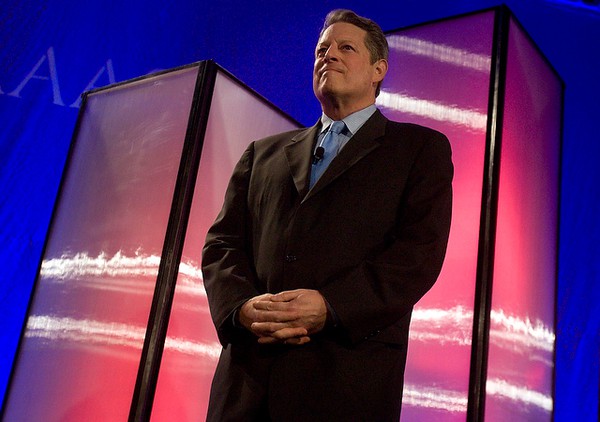 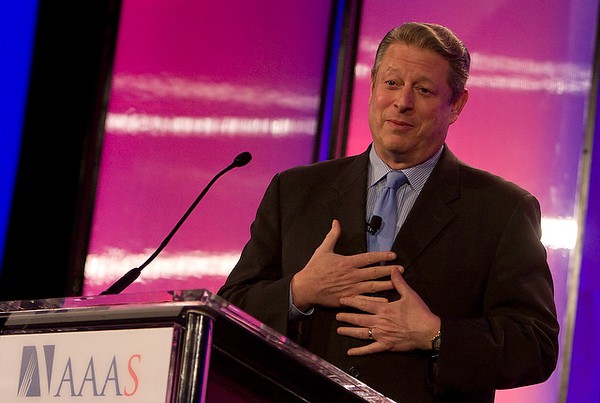 Both he and former U.S. Vice President Al Gore spoke at the annual conference of the American Association for the Advancement of Science (AAAS), a nonprofit which advocates for scientific research and publishes the magazine Science.

Held in a different city every year, this year’s event crammed hundreds of scientific symposia, presentations, and workshops into five days at the Fairmont hotel and Hyatt Regency in downtown Chicago. AAAS President James McCarthy said the conference usually draws about 10,000 participants from around the world.

This year the conference happened to begin on the 200th anniversary of Charles Darwin’s birth, February 12, which many speakers used to explore the relationship between science and popular culture.

The University of Chicago, along with affiliates Argonne National Laboratories and Fermilab, co-sponsored the event, which included presentations and posters illustrating U of C research in everything from physics to linguistics, behavioral ecology, and genetics.

Though they spoke on different nights, Gore and Zimmer both touched on similar themes—climate change and the need for greater interaction between scientists and society.

Zimmer sketched an image of the U of C as “an urban University [which] interacts with the city.” He stressed the importance of advancing the quality of human life and described how the University “can simultaneously be the focused institution…and also serve the city.” Zimmer also appeared on a panel discussing the importance of science education.

On Friday night, Al Gore took the stage to call for scientists to become actively involved in policy change, citing the need to close the gap between the usually exclusive worlds of politics and science.

“I believe strongly that scientists can no longer in good conscience accept the division between the work you do and the civilization in which you live,” Gore said.

The keynotes focused heavily on climate change. Gore and McCarthy presented research on global warming as a result of human activity. Gore outlined his work on the environment, linking the current economic and green crises to “our absurd dependence on carbon-based fuels.”

Gore said scientists were in a position to exert their influence to enact change in the environment. “It is the greatest privilege of my life to work with and learn from scientists,” Gore said, to which the crowd cheered its approval.

He spoke to a noisy crowd in a room filled to capacity well before the scheduled start of the speech. An organizer said the room was set for 1,750 attendees and some 1,000 latecomers crowded into an overflow room upstairs.

Six U of C-affiliated scientists were named 2008 AAAS fellows this year—three professors, two Fermilab particle physicists, and a materials researcher at Argonne National Laboratory. Zimmer was named a fellow in 2007, joining dozens of U of C scientists nominated in the past decade.