Administration's use of the Kalven Report is hypocritical and illogical 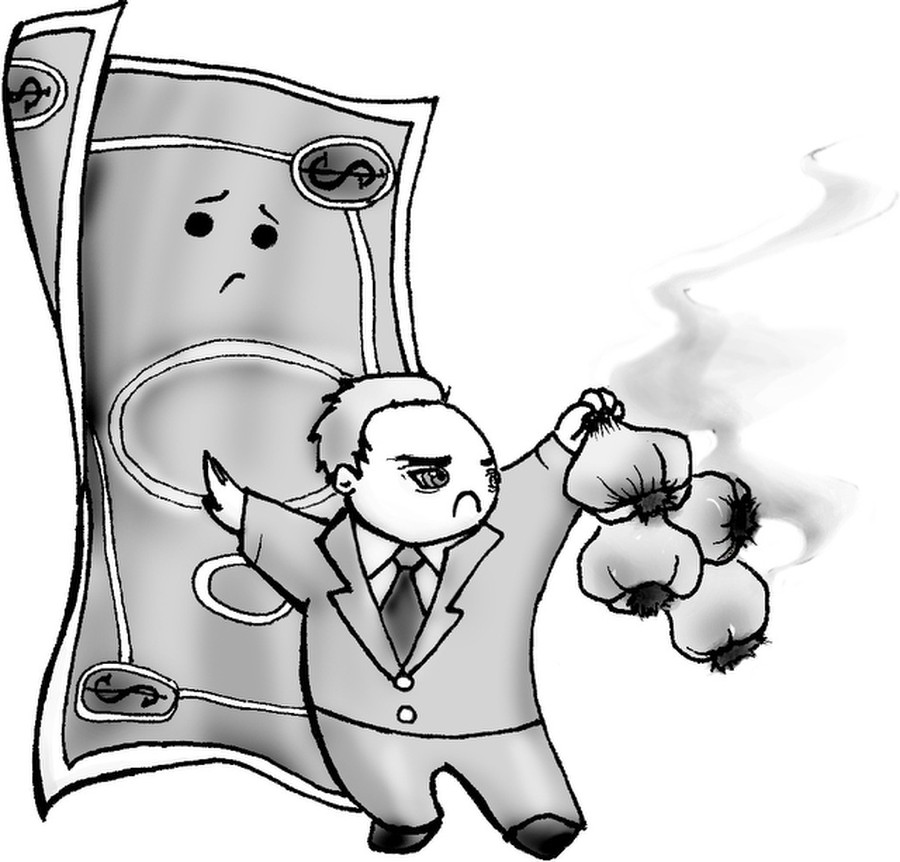 In response to recent demands by students for the creation of a Socially Responsible Investment Committee, President Zimmer has cited the culture of academic freedom at the University of Chicago, as articulated in the 1967 Kalven Report, as reason for why our school should not participate in socially responsible investment, while other elite institutions, such as Brown, are able to. The report is intended to guide University policy in its corporative capacity on political issues and lays out a strong vision regarding the role of the university in society.

The Kalven Report is a noble document in its attempt at amorality. It recognizes the shifting passions of society and places the principles of academic freedom within the institution above them. It recognizes that solutions to social problems have a way of generating more social problems; what is "good" will never be definitively articulated; when it has, it has been to disastrous effect. The University, according to the Kalven Report, should provide a place where issues can be debated freely, and it therefore must remain neutral on political matters unless it become accessory to the prevailing ideology of the day. And so it is that whatever happens in society, the U of C must remain a refuge for individual free thought.

The problem we’re facing today regarding the Kalven Report is not in its content, but its application. It is brandished by University administration like garlic against the vampiric progressivism of initiatives threatening to suck the endowment of its life blood (the return on investments in corporations engaging in unethical practices), but is ignored wholesale when the University initiates what essentially amount to political image projects to assure its prestige and cash flow.

And where is the ROTC on the U of C campus? Originally the ROTC was banned to protest the Vietnam War. But where was the Kalven Report when this decision was made? Conveniently shelved. Banning the ROTC over a disagreement with U.S. foreign policy does not conform to the Kalven Report's stamce against political involvement. Simply, it is much more expedient to ban the ROTC along with every other elite institution and take credit for our progressive principles than to really remain neutral.

The Kalven Report clearly condemns any attempts by the U of C to act as a "second-rate political institution." But surely the lobbyists the University hires to represent its interests in Congress are not being paid because of their outstanding commitment to neutrality. What’s more outstanding is that not only does hiring lobbyists contradict the spirit of the report, it contradicts the very letter. The University, according to the Kalven Report, ‘if it is to be true to its faith in intellectual inquiry, must embrace, be hospitable to, and encourage the widest diversity of views within its own community…It is not a club, it is not a trade association, it is not a lobby.”

Time and time again, we see the administration ignore the very report that it suddenly venerates when students try to push for ethical investment. Nowhere in the Kalven Report does it say political activism is good when it makes you money but bad when it doesn’t. Let’s quit pretending the school is a bastion of iconoclasm; it is embarrassing in the face of mounting evidence to the contrary. If we’re going to make tough, principled decisions, let’s make them: Either abolish the Office of LGBTQ Student Life, the Office of Multicultural Student Affairs, and the Office of Sustainability, reinstate ROTC, and stop hiring lobbyists—or quit using the Kalven Report to deny student demands for divestment from corporations engaged in unethical and illegal practices or for the creation of a Socially Responsible Investment Committee. The principles of the Kalven Report should either apply all the time or not at all; principles of convenience are not principles and are no argument against social responsibility.

Michael McCown is a first-year in the College.