The lecturer is the next U of C lecturer to challenge Representative Bobby Rush for the first congressional district—after Barack Obama. 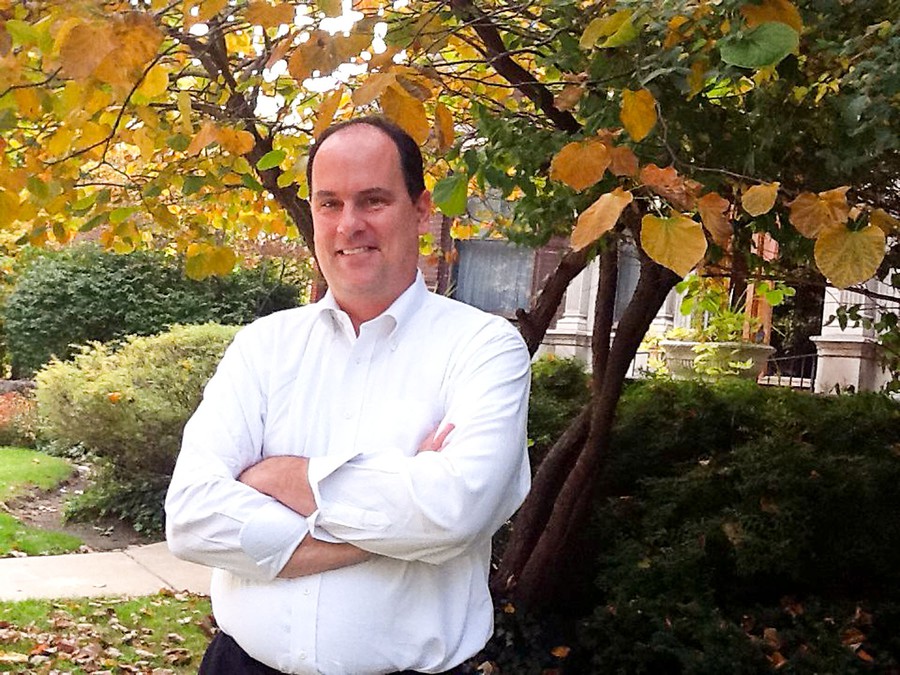 Courtesy of Ray Lodato for Congress

A lecturer in the Department of Public Policy Studies could be the next U of C lecturer to challenge incumbent Representative Bobby Rush (D-IL) for the first congressional district, after Barack Obama tried 10 years ago.

Ray Lodato (A.M. ’87, Ph.D. ’97), who works as Senior Survey Director at the National Opinion Research Center, filed official campaign paperwork on December 27 for the March 20 Democratic primary. His congressional bid marks a return to politics after a decade in teaching and research.

His decision to run for Congress is rooted in what he views as “an incredible moment” in American politics.

“I think that we’re really at a realignment of the political landscape, and I think we’re at a point where there’s a chance to make important structural changes in public policy especially,” he said in an interview.

According to the U.S. Census Bureau, the first congressional district spans from Chicago’s South Side to the city’s southwestern suburbs. Rush has represented the district since 1993, and defeated Obama in a 2000 primary challenge for the seat.

Lodata worked for Obama during his first campaign for the Illinois State Senate, and said that he was inspired by the president’s journey from Hyde Park to the White House.

“We’ve travelled in the same circles,” he said.

“One of the things that I was taught from working on all these campaigns was you can only do something in your own area,” he said. “What you have to do is to make sure that you take care of the issues and concerns of the people who are your neighbors.”

Lodato, who teaches courses on environmental policy, stresses the development of clean energy as a path to economic revitalization. “Instead of importing technology from California or from Germany or from China, why don’t we build that technology here?” He believes that his background in academia gives him the broad credentials to address the diverse concerns of the first district.

“I’ve seen [people in academia] who don’t want anything to do with—and I hate the term—the real world. They want to be insulated from it,” he said. “You can use your education to be part of a process, to be part of a community, and I think that’s what I’ve done.”

Four other Democrats are on the Illinois State Board of Elections candidate list.