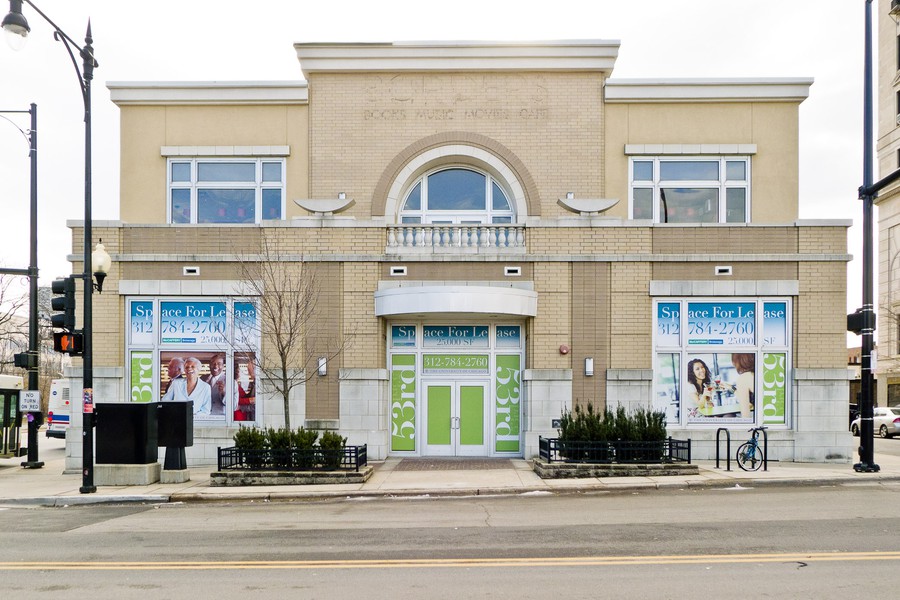 Akira, the Chicago-based apparel and shoe retailer, will open its flagship store at East 53rd Street and South Lake Park Avenue this fall, bringing one of the city’s major retailers to Hyde Park.

The store will take up 8,000 square feet of the building formerly occupied by Borders, which closed its doors last March. The University purchased the 25,000 square foot building in July.

In a University statement announcing the store’s opening, Akira co-owner Eric Hsueh said that the store’s research showed that a significant portion of shoppers came from Hyde Park.

Students were optimistic that the retailer would work with organizations on campus.

“They really work well with students,” said MODA co-director and fourth-year Colin Bohan, adding that Akira has sponsored MODA’s annual fashion show with gift cards and will work with students on the organization’s bi-annual magazine.

Bohan also anticipates internships that will be more readily available to U of C students interested in exhibiting their fashion prowess. In the past, internships were mostly concentrated in Wicker Park, where another Akira store is located, but having the flagship store in Hyde Park will allow for these opportunities to migrate southward, he said.

Customers will also have the opportunity to share their style with series of photos displayed throughout the Hyde Park store, allowing for a more interactive experience between the store and its patrons. Bohan said that he thought the store would provide a “great opportunity to have small shopping events and fashion shows that will continue to engage students.”

Hsueh and Akira co-owners Erikka Wang and John Cotay opened the chain’s first branch in Bucktown in 2002. Since then, the store has expanded to 15 locations throughout Chicago, in addition to an online shopping store.

The store will open directly across the street from Harper Court, a mixed-use land development set to open next year that will include a hotel and LA Fitness gym. The University also hired a leasing agent last year to help attract a diversity of businesses along East 53rd Street. Akira will join Five Guys restaurant, Clarke’s 24-hour diner, and a new movie theater as a part of that effort.

Fourth-year Shola Farber said that while she was glad Akira was opening in Hyde Park, she generally had mixed feelings about chain stores opening.

“They’re gentrifying the community, and so is the University, but that’s how the world works for better or for worse,” she said. Farber added that she thought Akira would serve both local residents as well as U of C students.

“Students don’t really have an outlet. Hyde Park will not only be known for a great university but also a desirable place for these kind of amenities,” Bohan said.