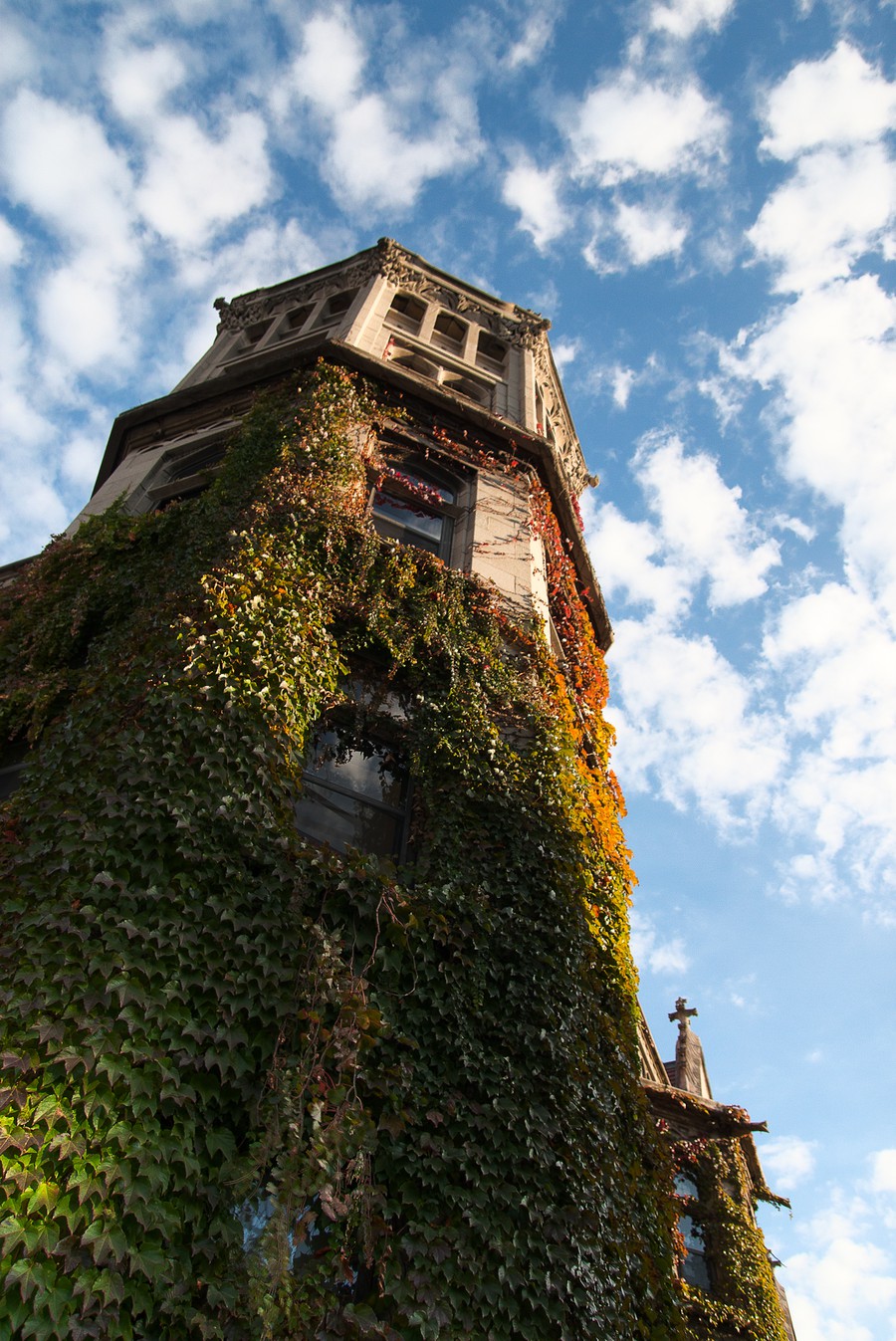 University officials have pledged greater protection after a series of break-ins and thefts at Snell-Hitchcock Hall last weekend.

According to a statement from Assistant Director of the Office of Undergraduate Student Housing Shaun Crisler, at approximately 4:30 a.m. on October 20, a Hitchcock resident woke up to find an unidentified, 6 foot tall, hooded, African-American male in his late twenties in the room.

Snell-Hitchcock has a number of unguarded but locked doors and constant locking of room doors is not part of Hitchcock culture, according to residents. Since the murder of graduate student Amadou Cisse in 2007, the University of Chicago Police Department has continued to implement card-swipe access to dorms, including Snell-Hitchcock, and installed security cameras on locations throughout the quad.

Second-year C.J. Argue was the first to report a stolen laptop. “On Thursday night, I had my laptop in my room right before I went to bed…. I went to bed, and when I woke up I found that my computer was missing before I left for breakfast,” Argue said. “My roommate went to bed at the same time, and woke up later, and neither of us knew of anyone being in our room during the night.”

University spokesman Jeremy Manier said that the UCPD will continue investigating and has increased in exterior patrols in response to the thefts.

Section Four doors, which are used often to let in guests, were considered to be a potential entry point for the thieves by the UCPD, according to second-year Hitchcock resident Max Snyder.

Despite the thefts, students have remained relatively undisturbed. “I think the student response has not been too intense. Maybe one of caution or concern but certainly not [of] anger or hysteria,” Argue said.

Second-year and Section Four Hitchcock resident Julianna Estall lives adjacent to one of the rooms affected by the thefts.

“It’s unsettling to realize that the safety we assume we get from housing and from living in Hyde Park is not impermeable, [but] the student reaction appears to have been calm,” she said.

“All appropriate measures seem to have been taken, like increased police presence on the Hitchcock quad and reinforced visitor policies and [University personnel] changing locks,” Estall said.

According to Manier, the case has not yet been closed, and the incidents “are being actively investigated by the University of Chicago Police Department.”

In addition, according to the UCPD Incident Reports, someone called in with information about suspicious activity from Snell-Hitchcock at 3:36 p.m. on Wednesday.