SHoP now in the market for a new home 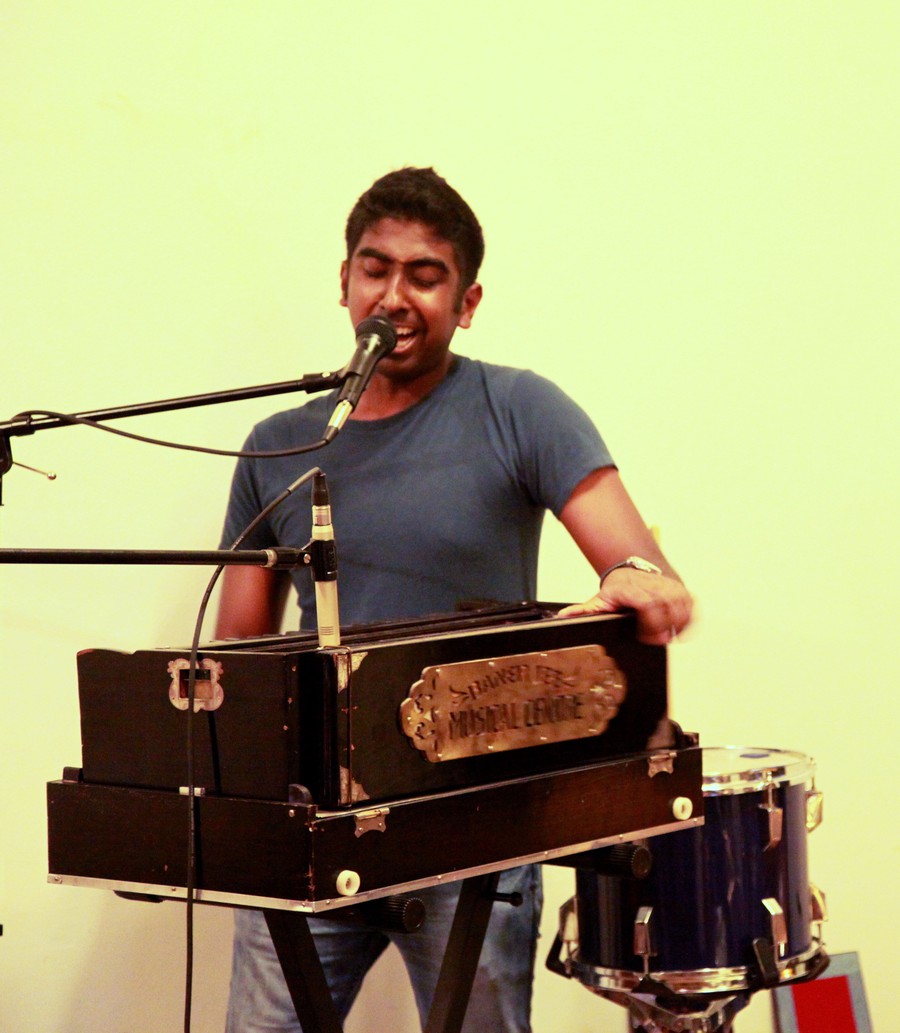 According to Laura Shaeffer, ShoP’s artistic director, although the First Unitarian Church extended SHoP’s lease until the end of the calendar year, SHoP’s future beyond that point remains uncertain. However, Ken Schug, a member of the First Unitarian Church who put forward two offers to buy Fenn House this past year on behalf of SHoP, continues to support the project and plans to financially support its relocation to a new facility. He also maintains a backup offer if the church’s current plans fall through.

“But then when six months into the lease came, it wasn’t even a discussion. It was on the market. The sign was put up. We were in shock. I don’t think any of us expected that they were going to [put it back on the market]; they just wanted to have the freedom to be able to do it,” Shaeffer said. “We believed that they would have given us the year, but they never had the intention of giving us the year.”

But the church tells a different story.

“I’d be very surprised that [SHoP] didn’t know what was going on,” said John Saphir, President of the Board of Trustees to the First Unitarian Church and its main representative in navigating the leasing agreements with Fenn House. He said Fenn House had been sporadically on and off the market for the past three years, and the intention to put it back on the market was clear in the agreement.

“It was also our mutual understanding that this arrangement was tentative, and that the property would be shown to prospective buyers, with generous terms of notice on both sides if either SHoP or the church wished to terminate the arrangements,” she said in an e-mail.

Shaeffer believes Schug’s offer was never seriously considered before the church put Fenn House back on the market.

“I never knew officially from anyone that they weren’t even entertaining another offer until they had already taken the [offer from a couple blocks down the street from Fenn House],” she said.

“[Schug] was a church member. Certainly we considered his offer,” he said. Saphir added that as a business arrangement, they considered Schug’s offer independent of his intentions for the space.

Gadon said the decision to put Fenn House back on the market was purely one of self-preservation.

“We were pleased to offer SHoP the use of Fenn House for rent at a rate substantially below market value, for as long as we were able,” she wrote in an e-mail. “During [SHoP’s] tenure in Fenn House, it became clear that SHoP needed much more time to develop the financial resources to function without church subsidy. It also became clear that the church did not have sufficient resources to continue subsidizing SHoP without risking damage to itself.”

According to Shaeffer, the new buyer’s intentions are unclear as of yet, though the contract was made public on October 19, when SHoP was informed of the arrangement.

“[The husband is] supposedly buying the house for a single family house, although in a conversation he revealed that he’s not selling his [own] house,” Shaeffer said. “Also, there’s a lot of rumors that he’s looking to change zoning.”

Saphir said that no applications for zoning have been submitted as of yet, and that the house is currently being sold as a single family residence, with potential for sub-leasing to graduate students in the future, which, if the contractors intend to sub-lease to more than three people, requires zoning changes.

But there is opposition in the neighborhood to change. According to the Hyde Park Herald, Fifth Ward Alderman Leslie Hairston said she had not received any requests for zoning changes as of yet, but had received many letters from neighbors speaking to their desires to maintain the current zoning of Fenn House.

For SHoP, it is business as usual until December, except for liquidation sales every Saturday, intended in part to help raise money for SHoP’s relocation. Despite the looming bitter end, SHoP remains hopeful, planning to celebrate its last night, December 31, with a New Year’s Eve party.

Saphir adds a note of caution to the pending deal.

“A deal’s never done until cash changes hands and we’re very hopeful that it comes to fruition.”