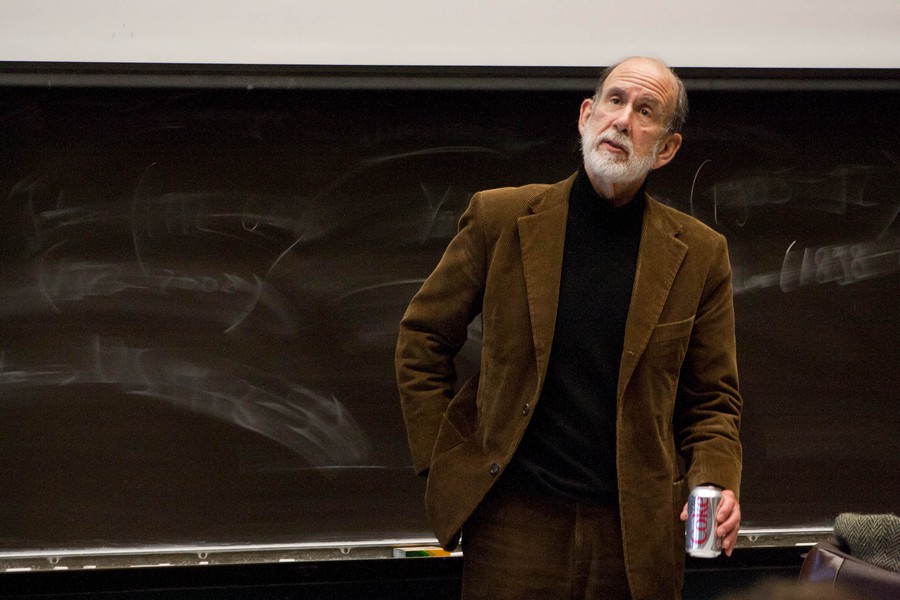 Michael Ledeen, long-time foreign policy specialist, argued that a return to Cold War tactics could combat Iran’s enduring hostility at a lecture sponsored by Friends of Israel last night in Harper Memorial.“Iran has killed thousands of Americans, and nobody cares,” Ledeen said, claiming that Iran had been taking those lives since 1979 and is at the center of violence in Iraq and Afghanistan.Ledeen, who worked under the Reagan administration as an adviser to the State and Defense Departments, was not partisan in his criticism of American naivety about Iran. “[Every president] thought they could make a deal with Iran—every one of them,” Ledeen said.He attributed their mistakes to an American misconception of human nature.“Americans believe all men are basically equal and that all men are basically good. And not just equal but basically the same…but that’s not true,” Ledeen said.That difference marks a larger divide between the U.S. and Iran when it comes to diplomatic relations, he pointed out.“[Iranians] think it is their religious obligation to destroy us,” he said.However, he does not believe that the situation needs to devolve into violence.“We brought down the Soviet empire without firing a shot. We can certainly bring down the Iranian…the way to do Iran is to send in the words.”Food, radio, and pamphlets are the weapons in this war, according to Ledeen. He concluded with a modern version of the Marshall Plan, which gave aid to countries in danger of coming under Communist rule during the Cold War.The divisions among higher leaders of the Iranian government make the country an easier target, according to Ledeen.“This regime is ready to go,” he said. “They hate each other and don’t trust each other.”Ledeen’s lecture comes two weeks after Israeli ambassador Michael Oren spoke at I-House amidst protests from the Students in Justice for Palestine (SJP).