At conference championship, third is the goal 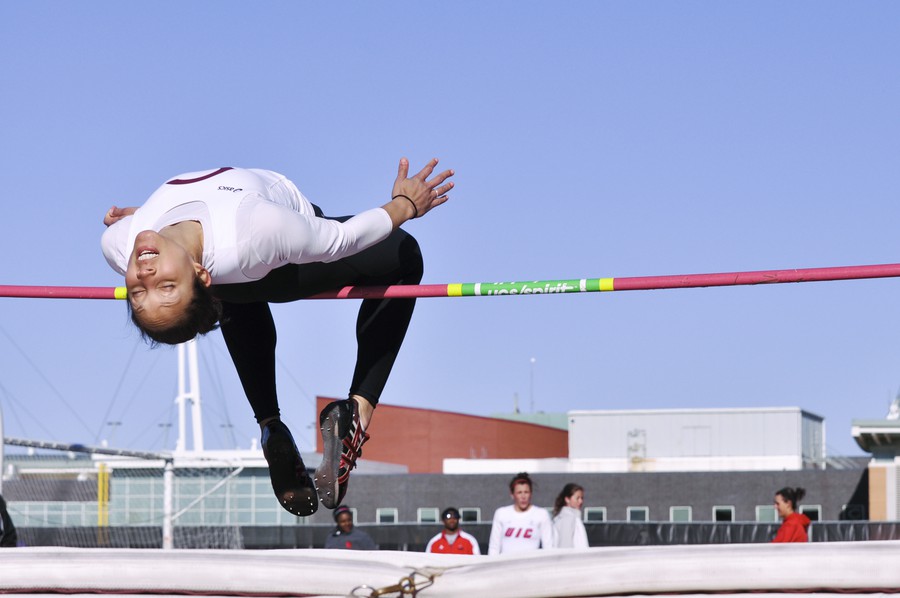 Chicago heads to Gesling Stadium in Pittsburgh this weekend for the UAA Track and Field Championships, hosted by Carnegie Mellon.

Despite injuries, absences, and the overwhelmingly underclassman-dominated makeup of the team, the Maroons hope to hold their own at the most important meet of their outdoor season.

Chicago has finished second, sixth, and fifth (of 14, 18, and seven teams, respectively) at outdoor meets since the season began, making it difficult to predict what we should expect to see from the South Siders this weekend.

While the age gap between Chicago’s squad and that of most of its competitors will pose a difficult obstacle for the Maroons this weekend, team members are looking at the positives.

“We are a very young team that has experienced a lot of injury this season,” fourth-year hurdler and sprinter Vanessa Rallis said. “[We also have] athletes returning from injury for conference, and it will be really exciting to see them compete again. As a senior, I am hoping to go and have fun—to really relish the experience of conference, as this is my last.”

However, the Maroons will be hopeful that some of the more underprepared athletes will be able to make an impact—and not for the first time this season. Chicago welcomed back several athletes from winter study abroad trips for the outdoor season, and they have proved to be steady point-scorers for the Maroons since their return, with third-year distance runner Elsbeth Grant, in particular, looking strong.

In spite of these uncertainties, the Maroons enter the conference championships on the back of a strong performance at last week’s DePaul Invitational. Chicago secured victories over UIC, Chicago State, and Northwestern with scores of 238, 253, and 264, respectively. DePaul was the only team at the invitational to defeat the Maroons, taking the win with a score of 251­–181.

Last weekend’s meet highlighted the Maroons’ improvement so far this season. It might be too much of an ask for Chicago to challenge for the conference—Wash U and Emory are the two standout teams—but they will be hoping for a top-three finish.

The Maroons have athletes ranked in the top five of 11 different events. Third-year Kayla McDonald has built on her strong indoor season and is ranked fourth in the conference in the 400m and third in the 800m. Fourth-year Jaleesa Akuoko will also be confident of picking up points for Chicago as she sits fourth in the 200m and seventh in the 400m. Fourth-year Sonia Khan is the South Siders’ only top-ranked athlete and leads the conference in the 10,000m, ahead of third-year Jane Simpson. First-year Reecie Dern is ranked in the top five of the hammer throw, shot put, and discus, and fourth-year Paige Peltzer is second in the long jump after jumping 1.67m at DePaul last weekend and becoming the UAA Athlete of the Week.

Given the average age of Chicago’s squad, it will be important for the older athletes to step up. Peltzer, Akuoko, Khan, and McDonald all have a vital role to play, and not just in their own events. Of course, a third-place finish will require those athletes to match their seeds, but just as important will be the lower-ranked athletes who manage to jump a few spots and pick up extra points.

The conference championship begins at 10 a.m. on Saturday and continues through Sunday.