Perceptions of iconic bands may skew the opinions of first time listeners. 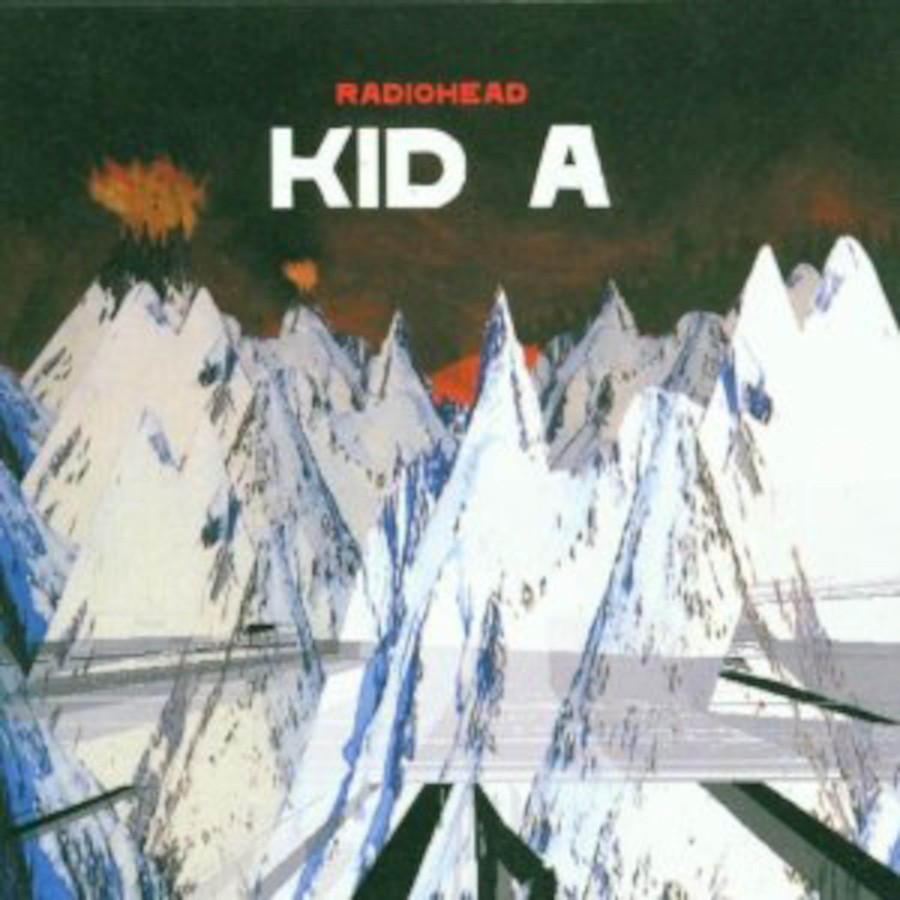 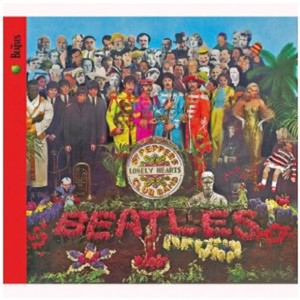 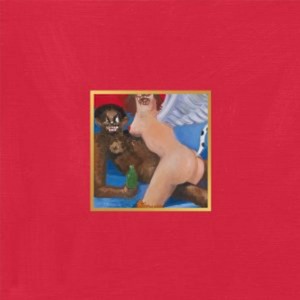 Roc-A-Fella Records
If I had to construct a generic white college student, the one attribute I’d give them would be a passionate love for Radiohead. More than any other band in existence today, Radiohead is the common ground for people who care about guitars. Hell, they’re my favorite band, too. And they are the critics’ favorite as well. When music publications were coming out with their end-of-decade lists in 2009, everyone from Stylus to Pitchfork to Rolling Stone agreed that Kid A was the greatest album of the past decade, the definitive musical statement by the most important band in the world.

Even though music publications like the ones above have made enormous strides when it comes to covering non-rock music, it’s still pretty clear that rock remains the default genre. This is partially because most of the people who write for Rolling Stone or for Pitchfork (which is our generation’s vintage Rolling Stone) got their start as music critics writing about rock. So even though a music magazine today is more likely to take genres like mainstream R&B and hip-hop more seriously than it would have in the late 1990s, on some level, there’s still a basic preference for rock music. To put it bluntly, it’s fine to put a rap album at number two on your decade retrospective (as Pitchfork did with The Blueprint on their “Best of 2000–2004” list), but number one is always reserved for a rock band. I don’t want to beat this point into the ground, but it took 12 years for Pitchfork to put a non-rock album on top of one of their lists (My Beautiful Dark Twisted Fantasy). And sure, Rolling Stone may have given Kanye West albums five star ratings and end-of-the-year honors, but they still ended up placing Wilco, The Strokes, and Radiohead ahead when it came time to compile the best music of the 2000s.

Pop critics have a way, perhaps unconsciously, of associating “classic” and “masterpiece” with “rock.” This bias becomes more difficult to maintain as time goes on, partly because we do gradually become more open-minded to other genres and styles, but also because the state of rock music today is rather deplorable—both in terms of cultural significance and aesthetic quality. And, as I said before, Radiohead is a great band, without question. But because there’s a possibility that they’re the only great band, their significance has become extremely over-stated. Critics and rock fans want to have a rock band that they can deify and place at the top of the contemporary music pyramid. Because there just aren’t that many choices, Radiohead becomes the natural candidate.

As a consequence, no one ever makes obvious criticisms about Radiohead’s music. You could justly call their music emotionally one-note, but I’ve never heard someone who isn’t Robert Christgau (himself no Radiohead fan) make this claim. Albums like Amnesiac and Hail to the Thief are perfectly good and worthwhile, but if they were made by a band other than Radiohead, I just don’t think they would have gotten anywhere near the same kind of critical attention. A lot of fuss is made about Radiohead’s originality and innovation (essential components of being the only band that matters), but much of that comes from the basic fact that Kid A and Amnesiac were many rock fans’ first exposure to electronic music.

I had planned for the first installment of this feature to be about The Beatles until it was pointed out to me that nobody in our age group really cares about The Beatles anymore. To some extent, their music has become a kind of museum piece. Rock critics decided a long time ago that The Beatles are as good as pop and rock music ever got, so when a young person in 2012 listens to Sgt. Pepper, what she hears isn’t a rock album, but “the greatest album ever made.” It becomes almost impossible to have an authentic connection with an album that is so mythologized; it becomes impossible to think clearly about that music when it comes with so much baggage and context.

I’m worried because the same thing might end up happening to Radiohead. At some point, if it hasn’t happened already, someone listening to OK Computer or Kid A for the first time won’t just be listening to a rock record, she’ll be listening to “the last great rock record” or “the greatest album since 1967,” or something equivalent.

Because I feel strongly about the merit of Radiohead’s art, because it has meant so much to me over the years, I hope that we never get to a point where the band’s reputation and canonical status end up eclipsing their music. But maybe it’s inevitable that this will happen, and maybe writing this article has, in its own infinitesimal way, contributed to this inevitability.

Nevertheless, I think that if we can come up with a more contemporary notion of the canon (be it cinematic, musical, or literary), one that is less stifling, less oppressive, and less totalizing, then we owe it to the art we love to try to do so. In future installments of “Canon Fodder,” we will attempt to take a beloved member of a particular canon and consider anew its claims to originality, quality, and importance. Once in a while, when feeling particularly brave, we’ll make the case for a neglected or maligned artist or artwork’s rightful place in the canon. Our hope is that, by the end, we’ll have come up with a way to rethink the purpose of canons and why we bother even having them.

Of course, we may fail. And, if so, we’ll settle for getting you to experience ABBA’s music in a new light.