The perpetrator pushed his victim into an alleyway on East 57th Street before fleeing Saturday night. 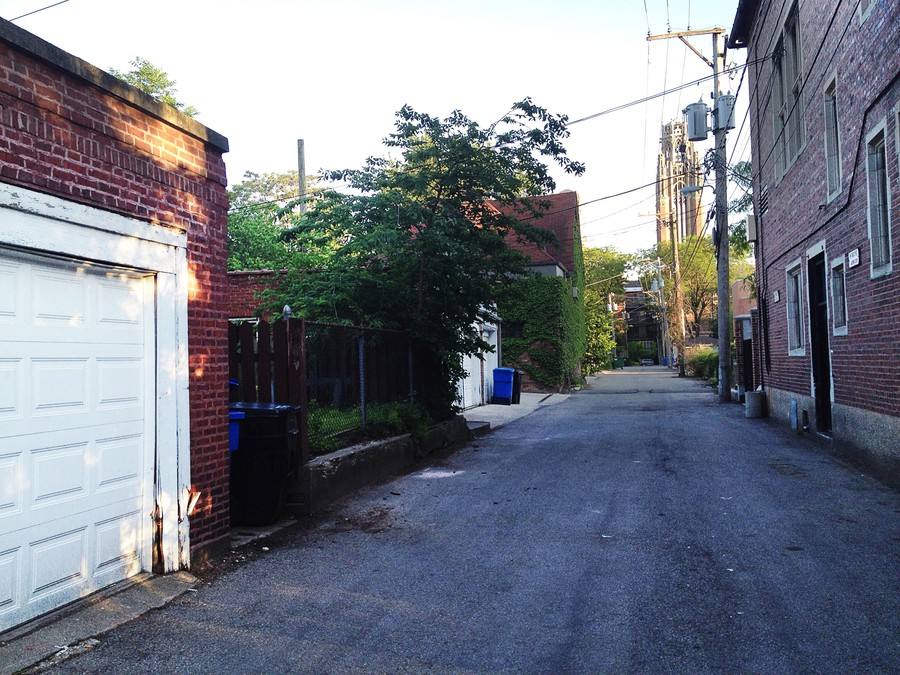 A U of C student was fondled in an alley off East 57th Street Saturday night, prompting the second campus-wide security alert from the University of Chicago Police Department (UCPD) this month.

At approximately 10:05 p.m., as the crowd departing Summer Breeze filed out of the Reynolds Club, the student was walking west down East 57th Street when an unidentified male pushed her into the alley between South Woodlawn and University Avenues and groped her. The victim screamed, prompting the suspect to flee, and then called the police after walking home. The UCPD issued the security alert about three hours later.

The suspect, who is still at large, was described as a 19- or 20-year-old white male, approximately 6’0” with short blonde hair, and wearing a dark polo shirt and dark pants. UCPD is relying on witnesses and surveillance camera footage from the emergency phones in the area to investigate leads, according to UCPD spokesman Robert Mason.

UCPD is investigating whether the perpetrator is affiliated with the University, according to Mason.

However, he said, “There is no evidence pointing to any particular individual or group.”

This was the first reported incident of criminal sexual abuse this year in Hyde Park–South Kenwood, and the third in UCPD’s patrol area, which extends north–south from East 39th to 64th Streets and east–west from South Lake Shore Drive to Cottage Grove Avenue.

“We take it very seriously,” Mason said. “It’s a crime against a person.”

The first UCPD alert this month, on May 8, concerned two unrelated shootings the day and on May 5 in Woodlawn. Mason related the incidence of three crimes in two weeks to spring weather.

“We expect more crime in warmer weather just by the fact that there are more people out and about in the community, good people and, unfortunately, a few bad people,” he said.

Mason advised students to take precautions when traveling at night, including utilizing campus transportation and staying in groups.

“It’s more common for individuals walking by themselves to be victimized. Fewer crimes occur when you’re with a group.”

Since the security alert went out, fliers have appeared around campus reading, “Wanted: Sexual Predator,” with a sketch of someone loosely fitting the crime report’s description, but with dark hair. A call to the phone number listed went straight to voicemail.

Mason said that the UCPD was not aware of these fliers.