Vignettes and Hyperlinks: Pushing Back 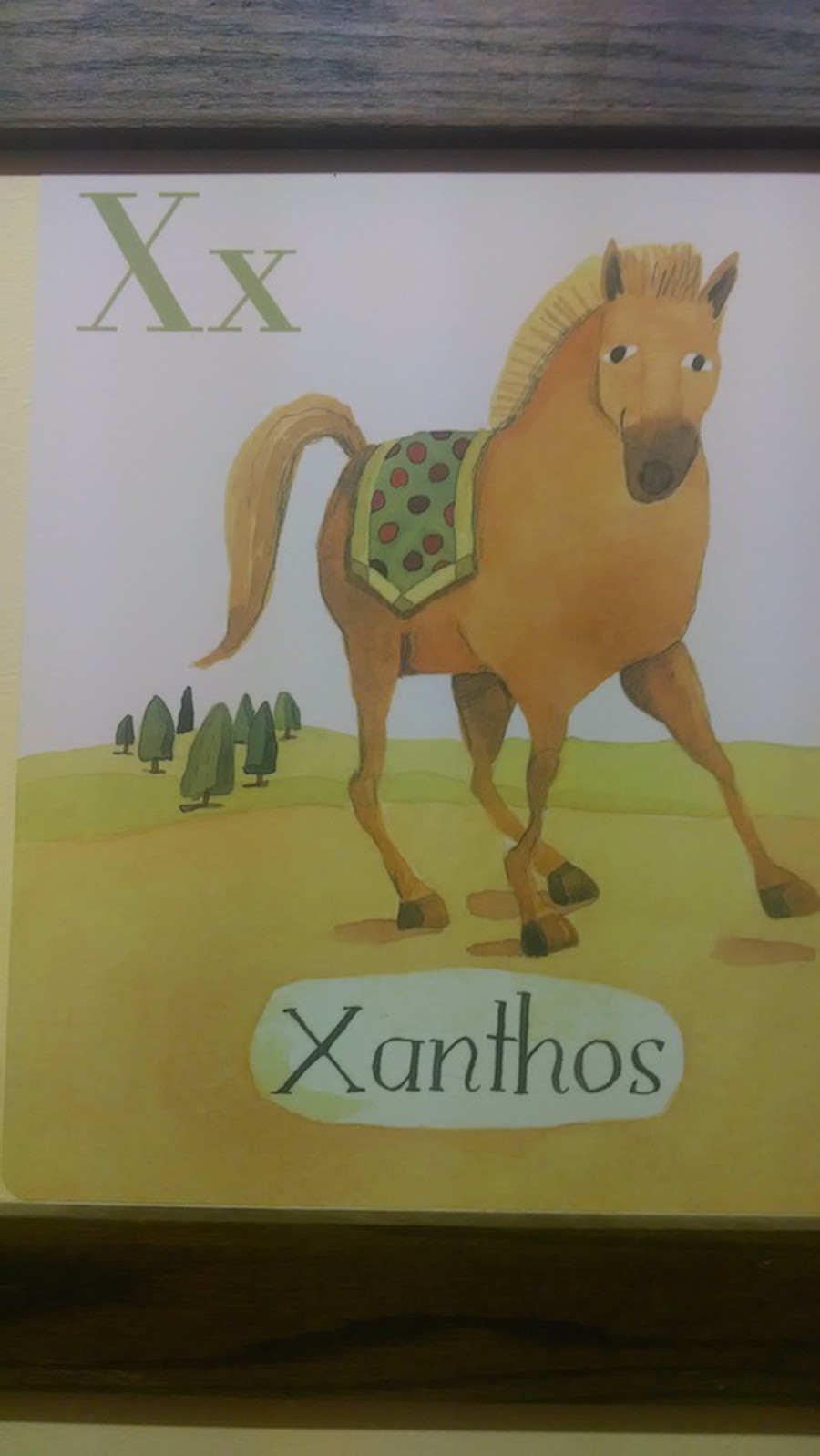 There are young women in skirts and dresses, adorned in makeup and putting on their best smiles. There are Greek letters all over the place, there’s noise all around me, and I’m not really sure what’s causing it. I walk straight through and by it. There are faces I recognize, people I’ve seen before. I get looks that say “What are you doing here?” I’m not really sure myself, but I won’t be long. I’m the wrong gender, I have the wrong priorities, they’re all dressed up, and I’m just…not. I’m through the lobby and around the corner, down the stairs and gone.

There’s the bar, and there’s the sign directly at the bottom of the stairs pointing me toward the women’s restroom, as if that’s the most important feature of the basement. There’s the unremarkable yet mysterious door bearing a hand-written sign that reads “Office for the Council on University Programming.” It seems far too official a title for the paper it’s written on and the door to which it’s attached. And finally, the back hallway, the daycare, the bathrooms with the colorfully laminated signs, placed just at eye-level for a four-year-old. The long row of alphabet portraits across from them, each one with a fluffy or fuzzy creature bearing the first letter of its name. It seems that every uncommon letter, outraged that it was left without a beast of its own, has adopted some bizarre member of the animal kingdom and given it an equally bizarre name. Perhaps I’m simply not well-versed in animal names, but I’ve never heard of this:

Some eight hours later I move in reverse and fade back into the real world, out from Ida’s underground. Gone are the smiles and the primped hair and the preened nails and all the noise that went with them. My god is the noise gone.

Fifty-fifth and Woodlawn. Outside Jimmy’s, a homeless man is in a heated argument with a group of grad students. “Quit bein’ a bitch!” he says. I wonder who’s being a bitch. I pause, at 1 a.m., in the middle of the road. The traffic light turns yellow, and I’m bathed in a soft, warm glow. It’s like I’m being incubated, comforted, and caressed by the gentle soul of an old-school incandescent bulb, the kind that kills polar bears. I’m somehow at home, with empty street all around and a homeless man screaming. Then there’s a click, and it’s back to laser tag and photosynthesis.

Down a couple blocks and a couple days, I’m going to work out. Somehow the scent of fried chicken has drifted all the way down here. I don’t even know how that’s possible. The women’s soccer team is warming up to play Emory, and Irish Celebration by Macklemore wafts over from the field. Ben and Harold mix their crafts, leaving me with sensory overload, and suddenly I’m inside Ratner, unsure of how I got there.

The stair-steppers and ellipticals are weirdly empty; the sorority girls from the first paragraph usually adorn them, but are absent today. Recruitment or something. As I run, I think back on my week, or rather the blur that I think was my week. I’m not really sure what happened, or where it went. All I have is a fuzzy compilation of my phone telling me “Alarm is set for 3 hours and 13 minutes from now” over and over again. I ask myself, “Is this normal? Is this what this is supposed to be? Is it like this everywhere?” Gradually the question marks dissolve, the answers become the same as the questions, and I’m left with declarations that I don’t want. I berate them and beat them in my mind, insisting that they tell me their secrets, that they tell me why. “Is being buried under mountains the best way to learn?” I ask them.

They just laugh. “Of course it is,” they say.

But I don’t have to listen, and neither do you. The unyielding demands of this edifying establishment needn’t always be heeded. Even if it kills us, sometimes we need to just live tonight. Because we can’t take it with us.

Liam Leddy is the blogger behind Vignettes and Hyperlinks. He is a second-year in the College majoring in economics.