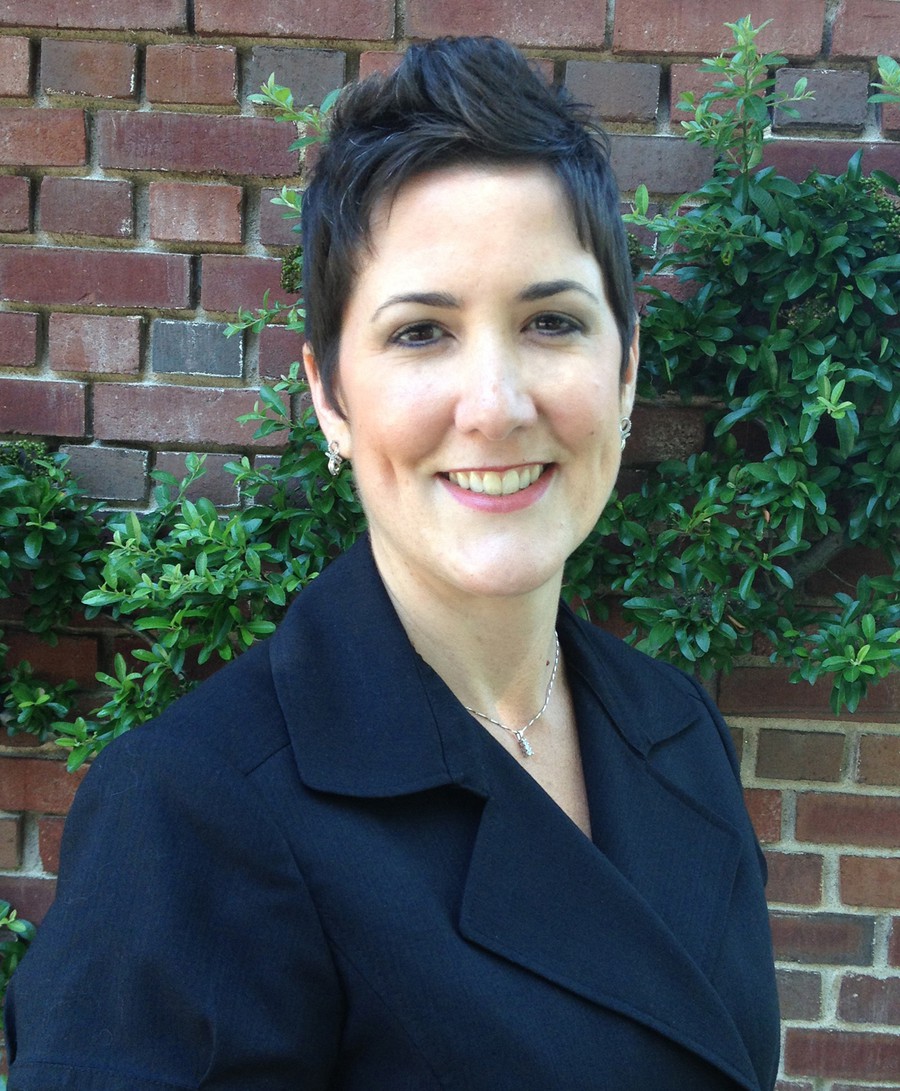 Courtesy of the UChicago News Office

Vice President for Campus Life and Student Services Karen Warren Coleman had just finished conversing about the new athletic director, Erin McDermott, when she was asked if there was anything else she wanted to add.

With a smile, Coleman was eager to respond.

“One of the things I thought you were going to say, and I always joke with [McDermott] that she’s welcome to take credit for this even though she just started, is that in the first several weeks of the fall quarter, the varsity athletic teams have been doing exceptionally well. So I [tell McDermott], ‘Just own up to it,’” Coleman said.

While McDermott may not be able to directly impact the results of varsity athletic contests, her positive energy and sincere care for the Department of Physical Education and Athletics have not gone unnoticed by the general student body, student athletes, and administrators since taking office on July 22.

“Ms. McDermott brings refreshed alacrity to the director of athletics role,” said fourth-year baseball player and Order of the “C” president Claude Lockhart. “She is working toward integrating athletics with campus life, a pursuit admired by all student athletes here at the College. Her efforts have already been noticed, and the energy in the athletic department is an exciting development for our campus.”

McDermott’s interest in sports administration sprang from her interest in playing sports, which she fostered from a young age. In high school, McDermott was a three-sport athlete, competing in field hockey, track and field, and basketball.

“What led me down this road was realizing that there was a way to stay [involved] in sports without continuing to play,” she said. “I decided I could impact more athletes, and the experience for more [people], being in an administrative role and working up to being athletic director.”

“Having those different experiences really helps to inform how you lead at the top, and having an understanding of what people do in their daily lives in your department is really important,” McDermott said. “The general full experience at Princeton helped prepare me for any situation or issue that can come down and that you have to deal with at this level.”

Perhaps the most important thing for McDermott’s transition to the University of Chicago was the parallel academic-athletic balance at Princeton.

“We in athletics were complementing [the academic] experience but never overstepping our bounds with that and being completely respectful of the pressures that were being placed on the students involved,” she said. “We knew in athletics we were that pressure release.”

Through her wide variety of experiences, McDermott was ready to become the athletic director at a university that was both academically and athletically prestigious.

“She stood out to the entire search committee as someone who brought a great deal of creativity and innovation,” Warren Coleman said. “Having been at Princeton, both through talking to her and talking to all of her references, she was someone who came to us naturally as a collaborator, who was going to partner across the campus, and who was going to understand that athletics means different things to different people.”

McDermott has already begun collaborating with students. Whether she is serving pizza at a soccer game, attending the Women’s Athletic Association (WAA) meetings, or communicating with non-varsity athletes, the new athletic director has a genuine interest in the student body.

“What I say all the time is, ‘We’re here for [the students].’ I mean, this is why I got into this,” McDermott said. “I got into this so that we could provide opportunities to students so that they have a great experience, and so that we make these four years as special as they should be for them… Since it’s about them, and it’s for them, we need to know what they think.”

“The student experience and how students live and breathe the University of Chicago drives how we think about [their] experiences,” Coleman said.

McDermott is proposing new ways to increase attendance at varsity athletic events. The new athletic director said it is critical to inform members of the surrounding community, not just the student body, about the games and matches being played. After finding out that the Department of Physical Education and Athletics was not distributing schedule cards off-campus, McDermott saw an opportunity to reach out.

“Let’s just get onto 53rd and 55th and 57th Streets and just hit all those places, because it’s a pretty simple thing for somebody to see it,” she said. “Just making the community as aware as possible is an easy step we can take.”

On campus, McDermott strives to bring together varsity athletes and non-athletes alike.

“I really think students attend games at a place like the University of Chicago because they know and like those who are competing,” she said. “If they have friends who are on the team, then they’ll come out and support them; if they feel that the athletes are kind of isolated and not really integrated, then they may feel more apathetic about it.”

McDermott’s collaboration and innovation will only help an athletic department that has recently been striving to make itself a more prominent part of campus life.