Brace yourself for an avalanche of Oscar contenders 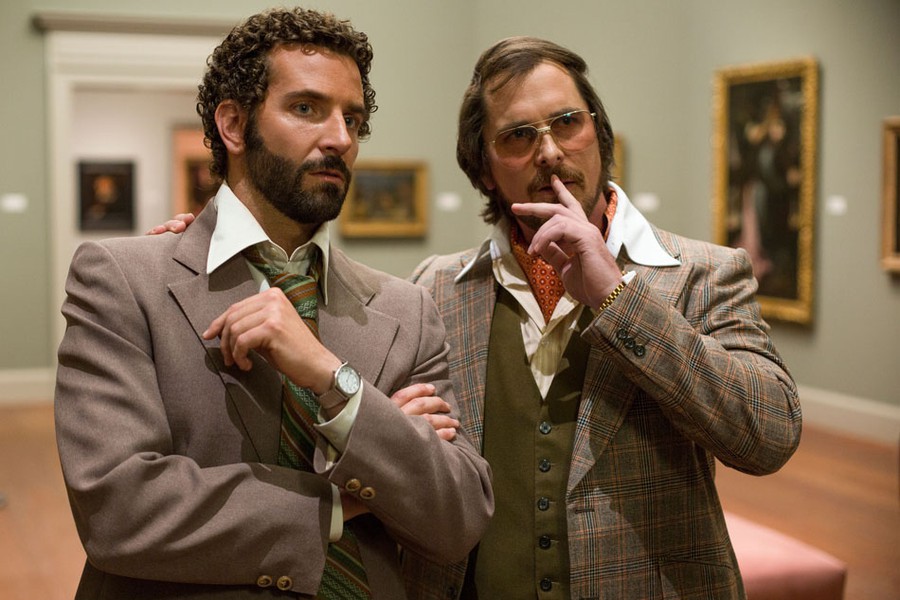 As someone who enjoys following politics, I like that awards season reminds me of the presidential primaries. To sustain momentum throughout the season requires campaigning and trying to develop a compelling narrative to distinguish oneself from the pack. For politicians, this might involve framing oneself as the most experienced candidate or the one with the best platform; for movie studios, it’s framing their films as the most inspirational or the most critically acclaimed of the year. It is exciting to see who’s leading at any moment, and it frequently changes.

While awards season culminates with the Academy Awards (March 2), it typically begins all the way back in September at the Toronto and Venice International Film Festivals, where many of the awards contenders launch their campaigns in the form of glitzy world premieres. By December, the prominent film critic organizations, which influence Oscar voters, release their picks for best of the year. After that, there are “precursors,” such as the Golden Globes and the EE British Academy Film Awards (BAFTAs), which occur in January and February. As a result, films released earlier in the year have an inherent disadvantage because there’s a risk that voters and critics will forget about them as awards season drags on. This is why studios tend to dump their “Oscar bait” in December, so brace yourselves. Here’s what to see over winter break.

From Oscar-winning director Alexander Payne (Sideways, The Descendants), Nebraska is already out in Chicago but slowly rolling into smaller cities. Veteran actor (and actress Laura Dern’s father) Bruce Dern is Woody Grant, a man determined to claim a $1 million prize that is actually an advertising scam. In addition to gorgeous views of the Great Plains and a story that is both funny and sad, the film features a pleasant surprise of a performance from Saturday Night Live alum Will Forte as Woody’s son. Dern is already considered a Best Actor favorite, having picked up the Palme d’Or for Best Actor when the film premiered at Cannes.

Like last year’s Best Picture winner Argo, American Hustle portrays a covert operation in the 1970s, complete with the crazy hairstyles and fashion choices. Bringing together a British con man, an FBI agent, and a Mafia leader, the plot sounds highly dramatic and riveting. Christian Bale, Amy Adams, Jeremy Renner, Bradley Cooper, and Jennifer Lawrence lead the all-star cast and are all currently at the height of their careers. American Hustle opens December 18.

Joaquin Phoenix stars in Her, the first feature-length movie in four years from writer-director Spike Jonze (Being John Malkovich, Adaptation). While the plot is futuristic—Phoenix is a man who falls in love with a computer operating system that can understand human emotions, voiced by Scarlett Johansson—it invokes feelings of loneliness and addiction to technology that definitely resonate today. Her opens in limited release on December 18.

Opening on Christmas, The Wolf of Wall Street may be the season’s biggest wild card because it almost wasn’t ready to be released this year due to editing delays and nearly being rated NC-17. Based on a true story, the movie chronicles the frenetic rise and fall of Jordan Belfort, a Wall Street stockbroker brought down by his excessive greed. From the looks of it, it could be the film to beat: It’s both a morality tale and a fun caper. Plus, Martin Scorsese directs Leonardo DiCaprio in their fifth collaboration, and both are hard to count out any time they’re in the Oscar race.

Also opening on Christmas Day is August: Osage County, which has received mixed reviews but is worth checking out, if only to see Meryl Streep as Violet Weston, the powerful matriarch in Tracy Letts’s acclaimed play.