Season winds down with conference slate at Brandeis, NYU 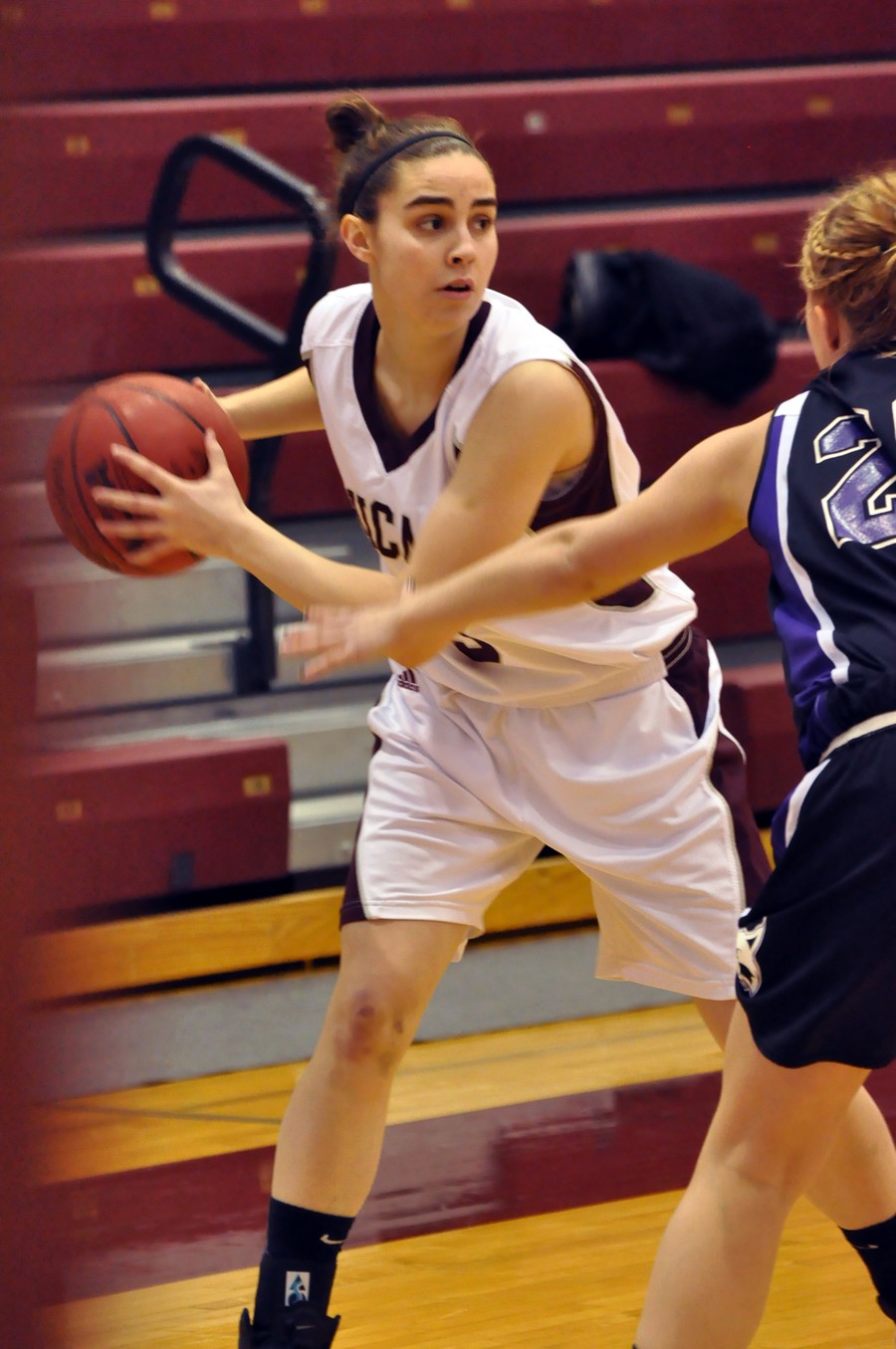 The finish line of a long and grueling season is in sight. There are two contests on the slate for the Maroons this weekend, the antepenultimate and penultimate regular season match-ups for an embattled squad worn down by injury and inexperience.

The goal is to finish strong.

“The mindset of the team going into this weekend’s games is to execute both offensively and defensively within our team concept,” second-year point guard Ali Shaw said. “We have shown spurts of really good basketball, and this weekend our goal is to put two full halves of solid basketball together for both games.”

On Friday, the Maroons (7–15, 3–8 UAA) are set to face Brandeis. The Judges are currently 2–9 in the UAA, and are coming off a 14-point loss to Case Western. Chicago bested the Judges 73–61 in their last meeting, relying on sharp shooting from their guards and a terrific free-throw percentage from the team as a whole to clinch the win.

Then, on Sunday, the South Siders will travel to New York to play NYU. The Violets, with a record of 1–10, are ranked last in the UAA; they lost their most recent conference game to Carnegie Mellon, 76–56. The Maroons beat the Violets in their last match-up by four points, the team’s smallest margin of victory yet. In that contest, Chicago relied on impressive performances on the boards to cancel out their 18 turnovers, as they out-rebounded NYU by 20.

Based on these performances, Chicago is hopeful that it can capitalize on its previous successes and improve to 5–8 in the UAA. In addition, the Maroon’s focus on teamwork, which has become increasingly visible toward the end of the season, will play a huge role in the upcoming games, as they are facing their opponents without home-court advantage.

“The keys to beating Brandeis and NYU are to play within the team concept,” Shaw said. “Also, not playing at home is usually more difficult, so we need to come out with a lot of energy and play hard so that we can finish off conference play on a strong note.”

Tip-off against the Judges is set for 6 p.m. tomorrow at Brandeis. Sunday’s game against the Violets is scheduled for 2 p.m. at NYU.