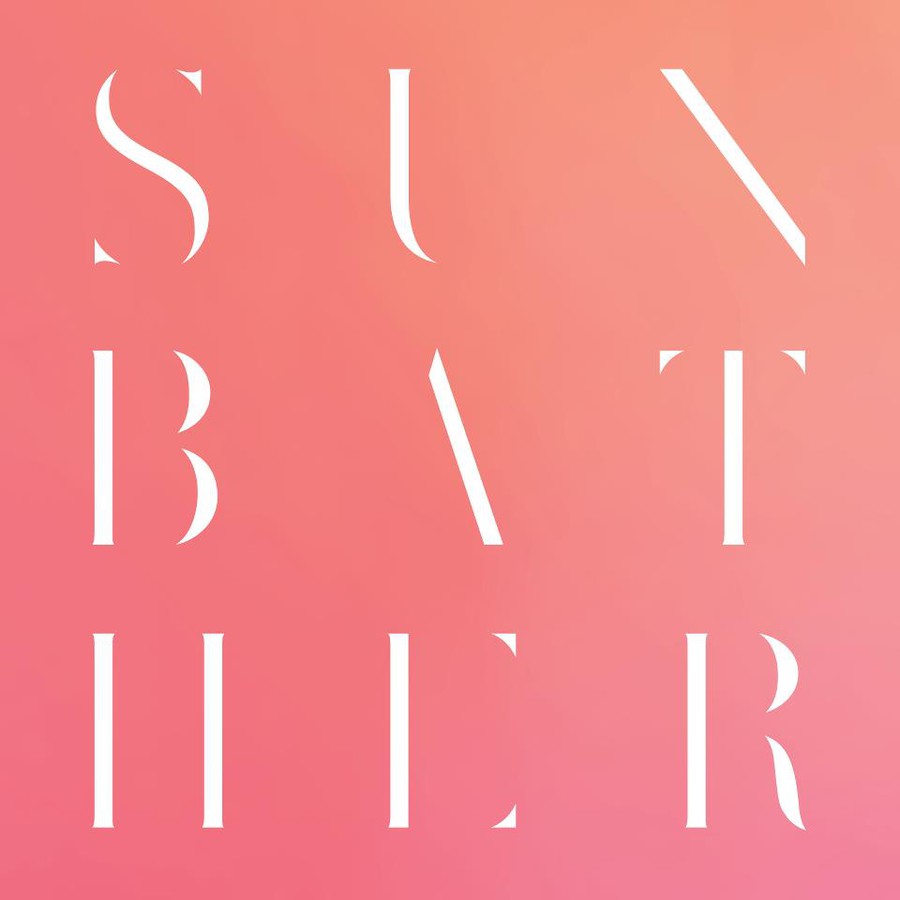 There is a large swath of the young, alternative music–consuming public that still regards heavy metal with a combination of ignorance and distaste. For these sad souls, American black metal (generally referred to as USBM) has recently been the primary “gateway drug” into the wild world of metal fandom. Black metal is a type of heavy music originating in Norway in the early ’90s, characterized by rapid tremolo picking, an extremely fast and difficult type of drumming known as the “blast beat,” and vocals that are delivered in a high-pitched scream. Back in the genre’s Nordic heyday, it was also categorized by band members wearing corpse paint, bleeding pigs’ heads as stage props, white supremacist rhetoric, church burnings, and the occasional murder of one black metal musician by another.

You could be forgiven for wanting to avoid music associated with such shenanigans, but it might surprise you to learn that over the past 10-plus years, a strain of American black metal has developed that appropriates the musical elements of the genre and makes them about something else entirely, ideologically-speaking. The most discussed and successful (and probably the worst) of these bands is the “transcendental black metal band” Liturgy, but there are also bands, like the self-proclaimed “radical environmentalists” Wolves in the Throne Room, which marries its shredding and howling to ethereal choirs and leftist rhetoric. These bands are featured in Pitchfork and play sets at Bonnaroo, if that seems like a helpful barometer of USBM’s current boom.

Deafheaven is a black metal band from San Francisco whose new album, Sunbather, is really great. Even more than its much-maligned spiritual cousin Liturgy, Deafheaven could prove to be the band that pushes indie-heads to take off their Supreme hats and do some headbanging. Pretentious former Columbia student and Liturgy frontman Hunter Hunt-Hendrix once wrote a dissertation about why his brand of American black metal is about building things and aspiring toward ecstasy rather than goat sacrifices and church burning, but Deafheaven needs no such pseudo-intellectual explanation of what it does. You hear it from the first song on Sunbather that ecstasy is in the fabric of this music.

Its selling point is the unique combination of black metal and shoegaze, a juxtaposition that makes a ton of why-didn’t-I think of that sense. Its promising 2011 debut Roads to Judah was critically hailed and largely ignored by non-metal audiences, but Deafheaven has moved in a larger and more audience-friendly direction on Sunbather. This thing is massive and uplifting in a universal kind of way that defies genre labels, even when a band has influences that are as clearly delineated as this one.

If its first album was excellent, Sunbather must be transcendent (al) or something. Written entirely by founding members George Clarke and Kerry McCoy, the album is built from a structure wherein nine-minute-plus epics are broken up with shorter, quieter instrumentals that serve as palate-cleansers but are sonically interesting in their own right. This contrast is critical to the experience of the album, and is mirrored on a micro-level on the long songs, which move from explosive, orgasmic blast-beats and screaming to arpeggiated lulls to hammering power chords, while making this all seem like a natural combination. It is music of the type of scope and vision that has lately been delegated to experimental genres, but done here with raging instrumentalism and an eye towards accessibility. This is an incredible headphone listen, with layers upon layers of guitars and beautifully detailed drum recording.

Opener “Dream House” is incredibly immediate, song-of-the-year type stuff that hits us with three minutes or so of fury before exploding into a section in which chunky palm-muting gives way to crashing hits, going mellow for the middle and sending things out in positively shimmering shoegaze fashion. That early section with the hits is one of many moments over the course of the album where the second I heard it, all I wanted to do was run around my living room and play air guitar. It’s a true moment of catharsis, and it happens three minutes into the album, and you think to yourself, “Man, I hope they didn’t just blow their load on that one section.” This is a foolish concern. Every song here delivers moment after “fuck yeah” moment that makes you feel like a giddy 14-year-old listening to early Weezer for the first time.

“Sunbather” is the song that most obviously brings up the blackened shoegaze comparison, and it presents a persuasive case as their mission statement. Like most of the material here, it rages from climax to climax, and it does so with such speed and force and with so many guitar hooks that it seems like they’ve invented a new genre. “Vertigo,” the longest track here, has the most conventionally fist-pumping metal moments, opening with a long build-up into a towering section that’s the closest they come to thrash, even if said riffage is laid over a soft bed of My Bloody Valentine–style guitars. The other intricate 10 minutes of the song put us through the gauntlet of bottoming out and building back up several times, making us think we’re about to get a massive chorus and instead grinding us through three minutes of blast-beats. A section where we get Clarke’s blackened screams over a subdued instrumental section is particularly stunning.

Closer “The Pecan Tree” saves the best for last. Initially a black metal rager, it soon becomes the most distinctive, least metal thing here, building up from a middle section that sounds eerily like emo’d up Leaves Turn Inside You–era Unwound and, in another of those moments that almost made me pass out, explodes into hardcore power-ballad riffage territory with a hook that will floor you and drum fills that will rattle your cage in a major way. A metal purist might call it “too poppy,” and a black metal purist might say that it’s got a suspicious amount of hardcore in its veins, and these people wouldn’t be wrong, but damn if they wouldn’t be depriving themselves of some of the most purely affecting heavy music in a while.

This is the kind of album that some people you know will fall passionately in love with. It’s the rare album whose sound is immediately gripping, but with songwriting good enough to back up repeat listens and closer attention. This is music to get lost in, providing dense soundscapes and song structures that reward commitment and multiple listens (and not to mention the balls-out incredible drumming). The genre-defying and massive, all-encompassing sound is married to songs that are well-developed, tightly wound compositional marvels. The long runtimes are completely earned by songs that twist and turn while feeling structurally organic. There’s no wasted motion, no endless jamming or soundscapes meant to drone on and dull your senses, but rather giant suites of heaviness that hold your attention and enhance your senses. It’s music that envelops you on every level: sonically, compositionally, thematically, and emotionally. It’s a metal album of breathtaking beauty, a post-rock album of crushing heaviness, and a crossover musical statement of imposing power and grace. It’s my favorite album of the year so far, and even if metal isn’t really your thing, you could do worse than to give it a listen. I have a feeling Sunbather will turn even the most hardened metal skeptics into believers.