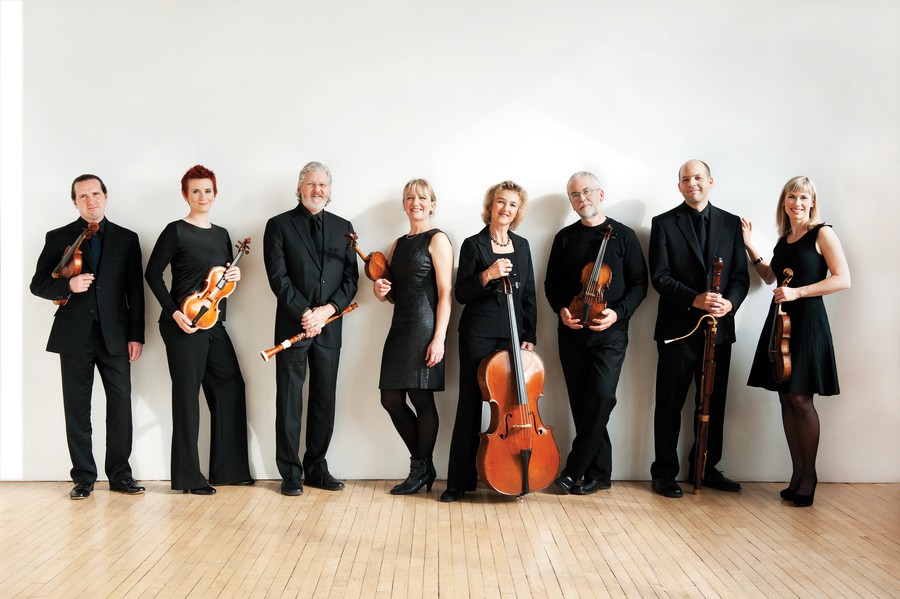 UChicago Presents has presented its 71st season, and it’s stellar.

When the executive director, Amy Iwano, was asked which shows in the 2014-2015 series she was most excited about, she paused. “Everybody asks me that. It’s like choosing my favorite child! When you do what I do, you have to really believe that everything you program is the best thing in the world.” But any bias aside, the content brought to campus theaters by this program is not only undeniably world-class entertainment, but also carefully curated to cover a broad spectrum of musical styles through unique and tactile performances, often preceded by pre-concert lectures. Yet even given that, the price is right. All tickets are relatively affordable, but students of the University can snag seats for just $5 or use the Sponsor Students program for free tickets.

The 71st season opened on October 10 with a performance by the Danish String Quartet, a group that has been performing together since 2002 but is just now beginning making waves in the string-music world. After rave reviews following their arrival in New York, their Chicago premiere in UChicago’s own Mandel Hall was hotly anticipated, and they did not disappoint. Their performance was full of energy—they never shied away from using the full scope of the dynamics their strings could produce—while still being incredibly intentional and well balanced. The result was an engaging and beautiful performance of classical pieces by Schubert and Haydn and an equally engaging U.S. premiere of “The Extinguishable,” a contemporary piece written by Danish composer Thomas Agerfeldt Olesen and dedicated to their group. They closed with a brief encore performance from their most recent album of Danish folk tunes that rung with joy and left a lasting impression. They were just the first of a long lineup of artists set to grace campus stages this season, and if they were any indication, it’s going to be a very good year.

Following the Danish String Quartet performance, students were invited to a surprise pizza party with the quartet itself. Not sure what to expect, they arrived in Hutch Commons to find a feast catered by Medici, and four incredibly talented, rugged Danes. Iwano laughed when asked about it: “It was an experiment.” Though not concrete yet, there are plans to find more groups willing to participate in similar events. “One of the joys of going to the concerts is you find like-minded people. We want to build a support community around these concerts for students.”

Despite her initial hesitation, Iwano was particularly excited about the impact of a few of the performances this year. She enthusiastically described a one-man retelling of the English classic Beowulf—complete with a medieval harp and translations—set for May. “He [Benjamin Bagby] is incredibly compelling.” She was also particularly excited about a mandolinist and pianist who will be performing together in February. “I’m in love with Avi Avital,” she said. “He has great stage presence…and the pianist has a great talent for putting together programs…. Each piece affects the next one in a really surprising way.”

On the horizon are two unique evenings Iwano is also excited about. On November 1 a group in residency at the University, Third Coast Percussion, will be presenting a powerful exploration into the intersection of politics and music, featuring the voices of students in the College. The group typically draws a good percentage of younger audiences and decided they wanted them to participate in this new creation. During Orientation Week the group recorded student readings of letters and documents relating to the Attica Correctional Facility riot in 1971 and the bombing of Pearl Harbor, which will be used within two of the pieces they perform. A third piece reacts to the El Salvador massacre in 1981 and the U.S. government cover-up that followed.

The following Friday, Tafelmusik, an award-winning period instrument orchestra from Canada, will be celebrating the 400th anniversary of the birth of the telescope with their performance. “[Tafelmusik] is really super creative about putting together content. This is not just a straight concert,” Iwano explained. The show will include poetic narration, music from Galileo’s time period—Handel, Vivaldi, Bach, and Monteverdi—and a backdrop of mind-blowing celestial images taken by the Hubble telescope. Coincidentally, the images come from a telescope named after a UChicago alumnus.

The amount of care put into this season is evident, and as students with such ready access to it, it seems obvious what our course of action should be. One: pinch ourselves. Two: get tickets. There’s just so much to look forward to.