The fleeting beauty of Yasunari Kawabata 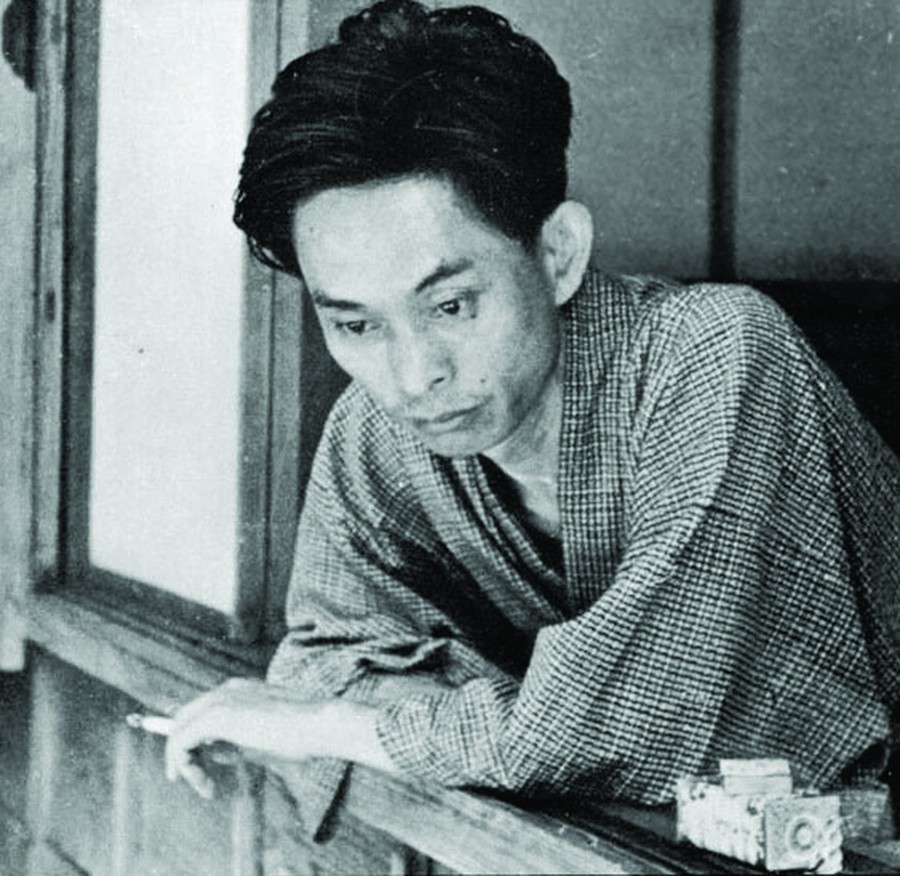 Yasunari Kawabata’s The Old Capital is a fragile novel. Its first few words recall the moments of brevity that exist between the cold expanse of winter and the birth of a new spring. It might seem inopportune to recall a novel that praises spring so delicately, and celebrates summer’s jovial festivities with gentle zest in the inaugural week of our autumn quarter. But, much to the appreciation of the Chicago student, the novel moves from a wet autumn into a cold, though beautiful, winter in its closing moments.

The Old Capital was one of three novels cited by the Swedish Academy as demonstrating Kawabata’s “narrative mastery, which with great sensibility expresses the essence of the Japanese mind.” Kawabata received the Nobel Prize in Literature from the Academy in 1968; he was the first Japanese individual to receive the award. To the bewilderment of the Japanese and the literary world, Kawabata’s body was found, three years later, in a gas-filled room in an apartment near his home in Kamakura.

Kawabata is often spoken of with reverence. There exists an understanding that in his works are preserved the sentiments of a great artist, and the technique of a writer who managed to write prose as though every word of it were a word of poetic composition.

The Old Capital is a later novel of Kawabata’s, but it exhibits characteristics familiar to his catalogue of works. It expresses impermanence, an intangible sense of loss, a concern for identity, and the acceptance of things merely as they are. His work suggests that such acceptance is, if not comforting, then at least valuable in coping with loss. These themes drench thickly the pages of the work. The novel is through and through a momentary note hanging loosely in the air before evaporating.

The story opens with Chieko, the daughter of a wholesale dry goods shop owner in the Nakagyo Ward of Kyoto, and follows her as she explores the increasingly likely possibility that she was abandoned by her biological parents as an infant. This confusion of identity and the emptiness it suggests are tempered by a constant awareness of the seasons of Kyoto, and of the traditions that color the city as something special, though something fleeting.

The novel captures excellently the age preceding heavy urbanization and the modernizing effects those changes would bring to Kyoto. As the old capital of Japan, and as the center of art and cultural tradition for centuries, Kyoto’s ephemerality is especially biting. The sense of loss, reflected in poignant attention paid to seasonal change, mirrors the sentiments of fleetingness felt for Kyoto. The reader watches as that old bastion of Japanese tradition begins to crack and crumble in the face of increased Western tourism, and the defacing changes that modern capitalism will eventually bring. The story of Chieko, whose aloneness and impending loss reflect those of an increasingly old-style city, finds itself enfolded quietly inside Kyoto’s, and indeed Japan’s own narrative of change.

The Old Capital was recently revised and republished by Shoemaker and Hoard Press. It stands as notable in the canon of a Japanese literary master, and it is one of the great works celebrating the dying days of one of the great cities of the world. The novel’s quiet pathos, poignant sensitivity, and simple prose mark it as timeless, and of particular relevance in our autumnal season.