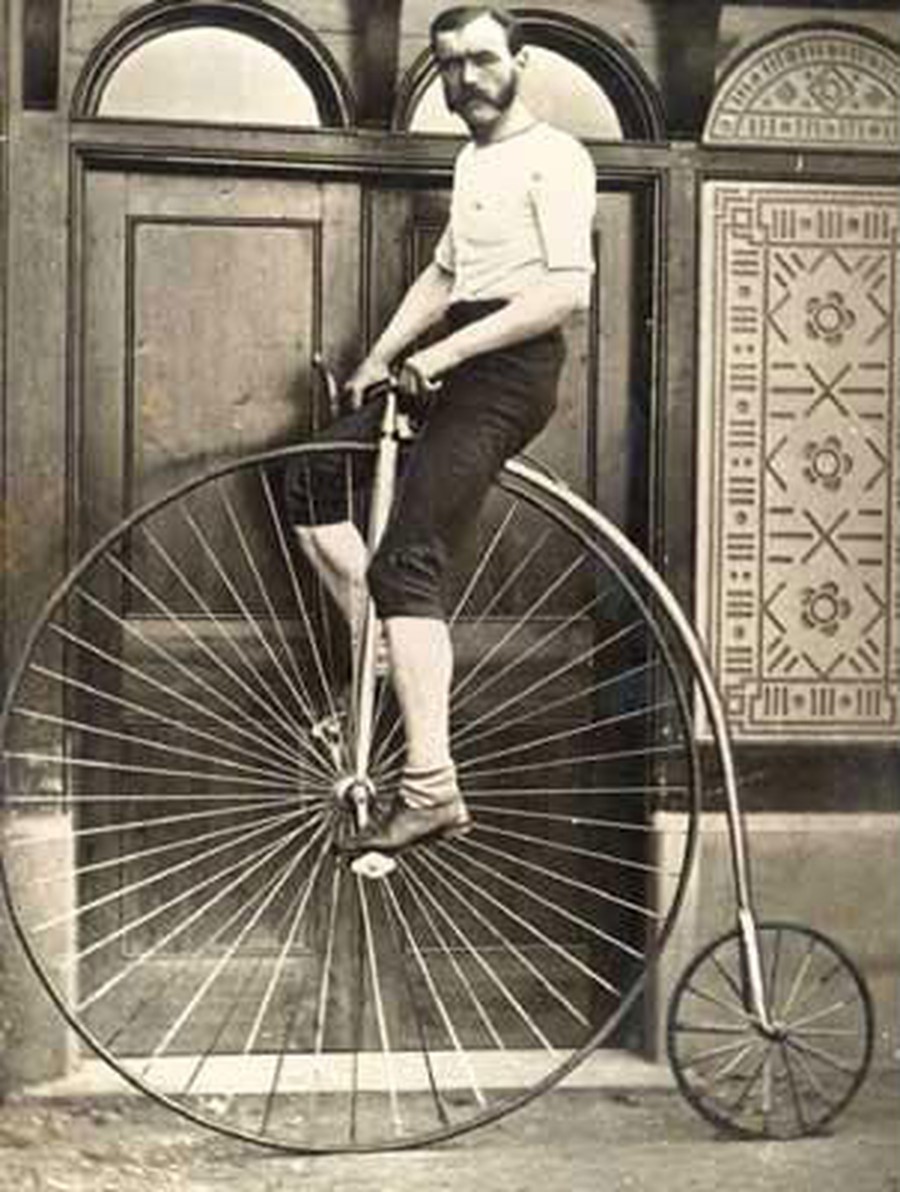 I don’t know why, but I feel like this college is just a hipster breeding ground. To be honest, that should be pretty easy to explain. Many of the students here are affluent or middle-class and come from gentrified neighborhoods (the birthplace of the hipster). It also helps that we live in a city known for its indie and alternative music, organic lifestyles, and very left political views. Mix that all together, add some chemical X, and you’ve got yourself a full-blown hipster incubator. So, how did these hipsters come about? More importantly, why won’t they invite me to their parties? I see their filtered pictures on Instagram and I’m just so jealous. I listen to music and wear clothing. Nobody loves Al Gore more than I do—can you name five of his albums? Thought not. Well, if I’m not a hipster, then what’s the criteria for being accepted by the world’s (least?) favorite subculture?

The term hipster was created during the Jazz Age and was defined as someone “who likes hot jazz.” What makes jazz hot? Rock-hard abs and incredibly toned calves? That’s some sweet music I can definitely jive to. Anyway, much like their modern counterparts, these edgy connoisseurs of cool were middle-class, determined to emulate the lifestyles of their favorite musicians, and were considered outsiders by the rest of society. After World War II, the hipster movement exploded and we have the one and only Jack Kerouac. I’m pretty sure that it’s mandatory for every hipster to own a copy of On the Road and read passages from it every Sunday. Hipsters back then resembled hobos way more than the overly trendy nerds we see today. They were rebellious, angry, and totally hated The Man. Some old guy named Norman Mailer called the hipsters “American existentialists” who lived their lives surrounded by death, all the while hating social conformity and capitalism.

Hmmm…that definitely doesn’t sound like the hipsters we know and begrudgingly acknowledge today. In fact, I’m pretty sure that being a hipster is actually the most expensively minimalist lifestyle one can choose to live. Whole Foods prices are out of this world and I can’t even afford to breathe the air in the sale section of Urban Outfitters. That sounds like a love of capitalism to me! To be a hipster this day and age is all about conformity. You’re supposed to like the same music/weird beer/comical facial hair that everybody else in this “counter-movement” likes. Not that I’m complaining, of course. I would give anything to be a hipster. They look so cool. So much cooler than I do. I want to be cool. Please let me conform.

But, come on, we have to realize that being a hipster is all about looks—the whole “completely hating society” and “surrounded by death” stuff just isn’t true. We want to look like those old people and not act like them. Look at this old guy and tell me you haven’t seen 12 guys on campus who look just like him.

He’s probably the world’s first hipster. Look at this guy. Keep looking. Look again. Stylish facial hair, brooding stare, semi-aggressive stance, some sort of unicycle with training wheels. Not to mention those devastatingly toned calves. He is the hippest hipster ever. Hipsters today wear their granddad’s clothes and this guy is more likely to be wearing my great-great-great-granddad’s clothes. He’s like a hipster to the third power. I was going to say “a cubed hipster,” but that sounds less mathematical and more like a weird type of meat. He was a hipster before it was cool…literally. I can’t even tell if this picture was actually taken in the 1870s or if he just had his hipster buddy take it yesterday and put one of those Insta filters on it.

This dude only proves that hipsters today strive to look cool and have none of the attitude their ancestors in the 1940s did. They talk the talk but don’t walk the walk. Sounds like it’s pretty easy to be a hipster, then! You just have to afford the trendy clothing (which mostly consists of $60 rags and a hat) and be able to stand the taste of soy milk.

Sarah Zimmerman is the blogger behind After School Snack. She's a first-year in the College.