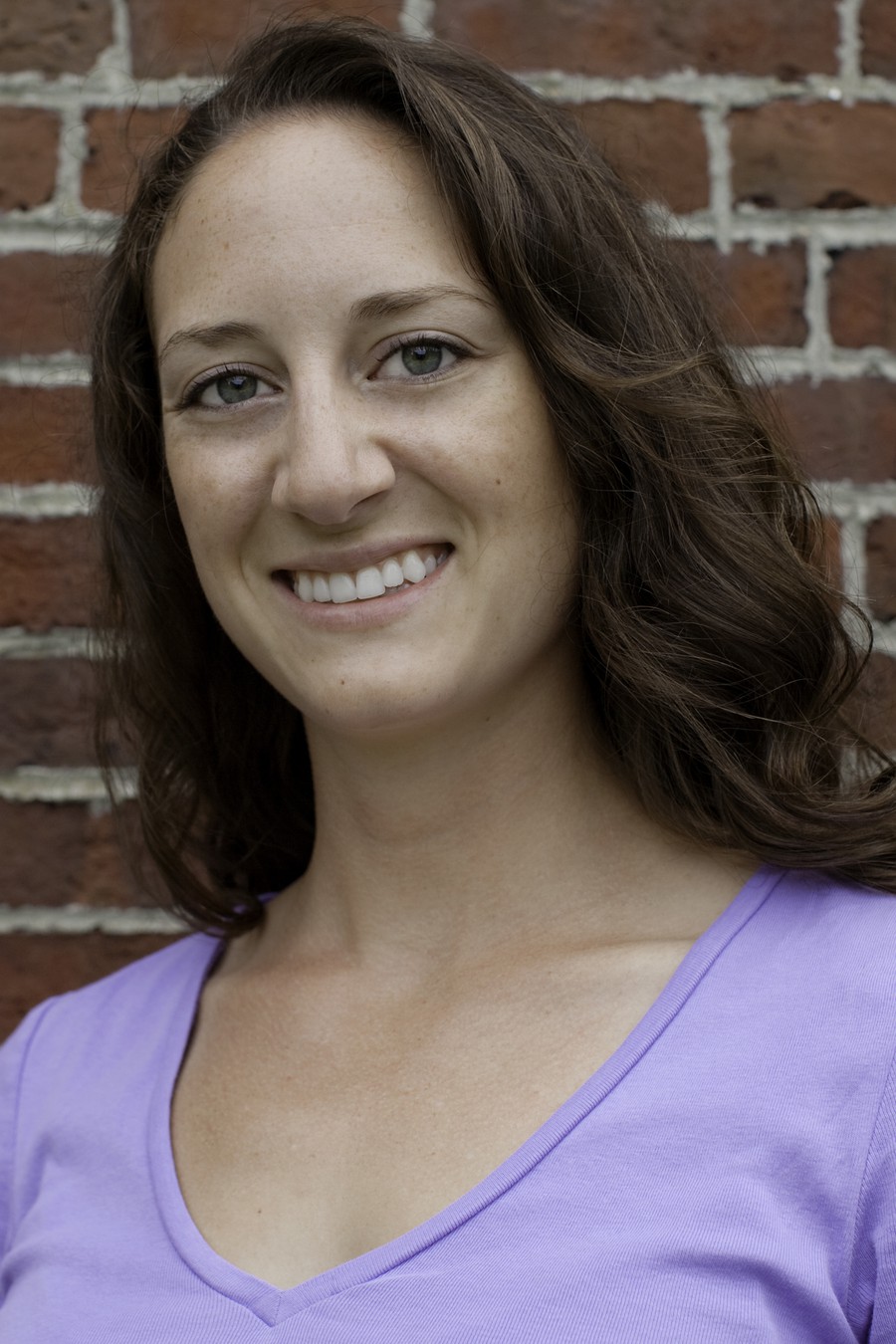 Courtesy of the University of Chicago Law School

Laura LaPlante, a third-year student in the Law School, died last Friday. She is remembered for her kindness, leadership, and intellect. She was 26.

LaPlante died of injuries sustained from a car crash in the early morning hours on Friday. A drunk driver headed the wrong way collided head-on into the taxicab she shared with a Law School classmate, third-year Mike Wasil, on Lake Shore Drive.

Dean of the Law School Michael Schill wrote in an e-mail to the Law School community, “I cannot make sense of the passing of such a wonderful, vital young woman who would surely have done so much in her life to make the world a better place. At the same time, during Laura’s short time on earth she made an impact.”

LaPlante originally hailed from Hancock, NH, and was slated to graduate in June and join the firm WilmerHale in Boston, where she worked as an associate last summer.

“She had been talking about how excited she was to graduate in a few weeks and start her life in Boston,” LaPlante’s roommate Emily Heasley, a third-year in the law school said in a statement. “It is tragic that someone who was acting so selfishly and senselessly caused the world to lose an amazing, selfless person with a bright future ahead of her. I was blessed to have her as my roommate and best friend, and I will miss her dearly, as will all of the people who knew her.”

“She had wonderful conversations and friendships with people throughout law school from different ideologies, whether that’s our counterpart liberal organization, the American Constitution Society…or Law Students for Reproductive Justice, a pro-choice group, but she cared more about the people than about winning an argument,” he said.

LaPlante was also an active member of various other student organizations, including St. Thomas More Society, the Law Women’s Caucus, and the Edmund Burke Society. She also served on the Dean of Students’ Advisory Board.

“Laura truly was a pleasure to work with in all of her student organization endeavors, a student I consulted to get a sense of student opinion on tough issues, and one who still cared enough about her law school that six months before graduation, she agreed to serve on the Dean of Students’ Advisory Board,” said Dean of Students at the Law School Amy Gardner in an e-mail. “Laura was funny, smart, and the kind of student you hope to be friends with long after graduation.”

Lanahan said that LaPlante’s caring for, and willingness to listen to, other people best characterized her. He said that LaPlante often took time to ask him how he was doing as he adjusted to Law School during his first year.

“Laura was one of those people who would take the time to ask how I’m doing and actually listen,” he said. “Knowing that someone else cared made a big impact. You don’t see that kindness, that intentionality from everyone. It’s easy to just focus on your own problems with all the work, the reading. She always made the time to do that, and it meant the world to me.”

She is survived by her mother, father, two brothers, sister, two grandmothers, and grandfather. The Law School is planning a memorial service, and details will be announced in the future.