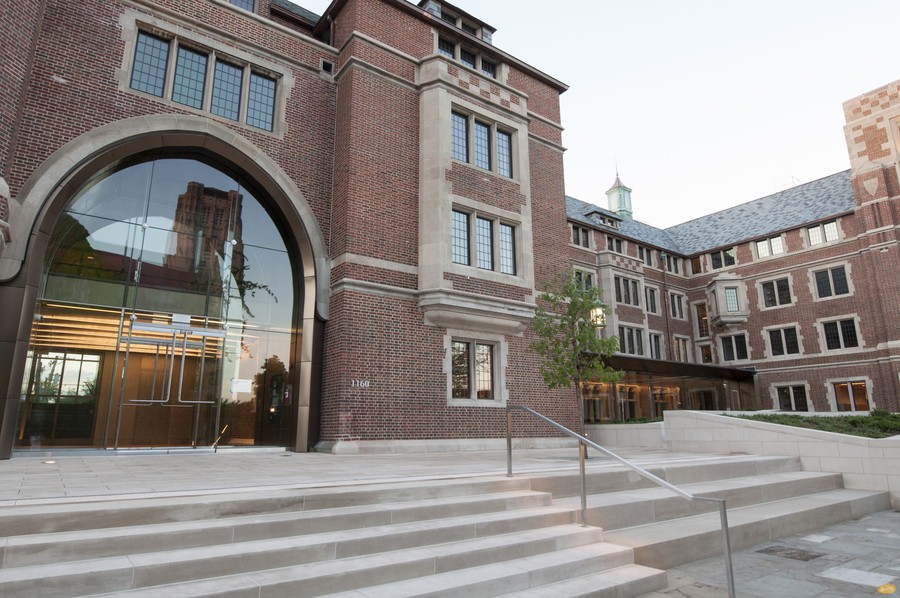 A new center for interdisciplinary research, the Center for the Economics of Human Development (CEHD), launched last Friday.

The center, located at 5740 and 5759 South Woodlawn Avenue, will be home to research that identifies sources of social disadvantages and promotes equal opportunities, according to Henry Schultz Distinguished Service Professor of Economics James Heckman, the director of the center and a Nobel Laureate.

The center will bring together research from various areas of the University under the physical and intellectual umbrella of the CEHD. Initiatives from the Becker Friedman Institute, Harris School, and the Department of Economics’ Economics Research Center will be moved into the CEHD.

At the opening ceremony, Provost Eric D. Isaacs emphasized the new methods and areas of research to be conducted at the Institute.

“Some of the things that this center will be doing is developing tools for us to understand society; understand it in new and powerful ways,” he said. “The Center for the Economics of Human Development will push cognitive ambition in an entirely new direction.”

Heckman’s remarks echoed the cross-disciplinary approach of the center. He mentioned influences on his vision of the CEHD from people like Gary Becker of the Becker Friedman Institute and John Dewey of the University of Chicago Laboratory School, citing their emphasis on research on early childhood education.

Heckman went on to say that the new center will “build on the University of Chicago traditions” by bringing together different research areas of the University.