The half-dark tale of what happens when a (diabetic) dumbass tries (and fails) to eat nothing but Harold’s chicken for two and a half days. 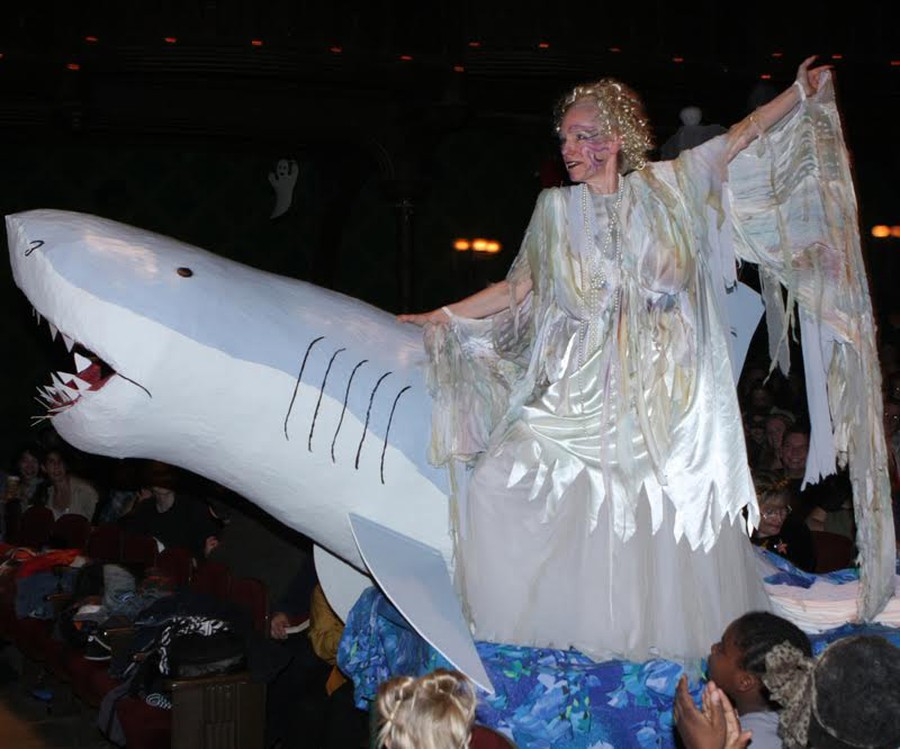 Apologies to my coach, my mother, and my endocrinologist. This was bad for me, it was foolish, and I shouldn’t have done it. But somebody had to.

I stare down at the wings. They stare back at me. I sit on a park bench at East 54th Street and South Blackstone Avenue, just south of Giordano’s. I’m the only one here, save for the dude who just walked by, talking into his phone about the Snapchat story he just watched (apparently some girl got real fucked up at a club). I ordered wings because they were the smallest possible meal I could get. Fries are piled atop the wings; everything is drenched in hot sauce. Finally I place the flimsy cardboard receptacle on the bench next to me, and I begin. The fries are on top, so I have to plow through them to get to the wings. They’re soggy and mushy, soaked in sauce, and I eat them as fast as I can so that they’ll be gone. My bike, leaning on its kickstand right in front of the bench, glares at me disapprovingly. I see a friend walking in a group down East 54th Street. My impulse is to call out to him, wave and say “hi,” but then I look down at what I’m doing and see my hands covered in sauce. I imagine the wave, red and messy. I turn away, making sure I won’t be seen, that this remains between me, my bike, and the wings.

I finish quickly, and attempt to wipe my hands and face with the sheet of what seems to be half-ply toilet paper that came with my meal. It’s terribly insufficient, and my fingernails remain lined in a color that I would call a faintly pretty orange if I didn’t know where it came from. I don’t have a mirror, and I’m sure I have bits of fried skin stuck in my atrociously hideous facial hair. I put all evidence of the meal—the paper tray, the fork I didn’t use, the wax paper, the crumpled orange napkin, my pride—back into the paper bag, and furtively throw it in the trash can on the street. I get back on my bike and ride to the Reg. As I pedal I realize that, in spite of all the shame and self-loathing, I actually enjoyed that meal.

The whole thing started, like all foolish acts do, as an idea. I let it sit for a couple years. I tried to get myself to do it a few times, told myself this would be the weekend, but I never managed it. Until this past weekend, when, starting Friday evening, I endeavored to eat only at Harold’s until Monday morning.

My first half-dark was fine, accompanied by only the usual amount of regret and sadness—the Harold’s Hangover as I call it. And the second wasn’t too terrible either—I’d skipped breakfast so I was hungry enough to make it work. Saturday night I cheated though, and ate all the sushi I could at Shinju. It was a team dinner, so my commitment to Harold was trumped. And thank goodness it was.

But Sunday morning I was back again. The tables in Harold’s were full, so I took my wings to the park, and had what I thought would be the low point of the weekend, alone on a park bench.

There was still another half-dark to come. After a day in Mansueto spent taking partial derivatives and setting them equal to zero, I found myself back in front of the bulletproof glass, this time with a friend. The sound of the bells banging against the glass, the harsh light, the jumbled mess of people in line and people only waiting—it was all more familiar now than I wanted it to be.

After I finished the last leg, and forced the final fry into my mouth, there was no triumph; there was no joy. My friend and I sat on the couch, watching the Cowboys lose to the Saints on his laptop. We didn’t move; we hardly talked. I had a headache, speech was difficult, and any sort of complex thinking was out of the question. My head felt simply empty, a great chasm in which there were only sorrow and loathing. I hated Harold’s now, and I hated myself.

The next morning I woke up with a sore throat and congestion in my lungs. I think I have a cold now, but it could just as well be scurvy, or perhaps acute idiocy. My head still feels mostly empty, slow and brown and sad. After my wings on Sunday morning, I’d gone straight to the Reg bathroom, and tried my utmost to get the residual sauce off my hands. I scrubbed and scrubbed, and I’ve showered and washed my hands many times since then. But still, if I look closely enough, the edges of my fingernails glow with a pale, faint orange.

Liam Leddy is a fourth-year in the College majoring in economics.