Time to take the campus climate

Recent events at universities nationwide reinforce the need for the campus climate survey on diversity, inclusion, and underrepresented groups 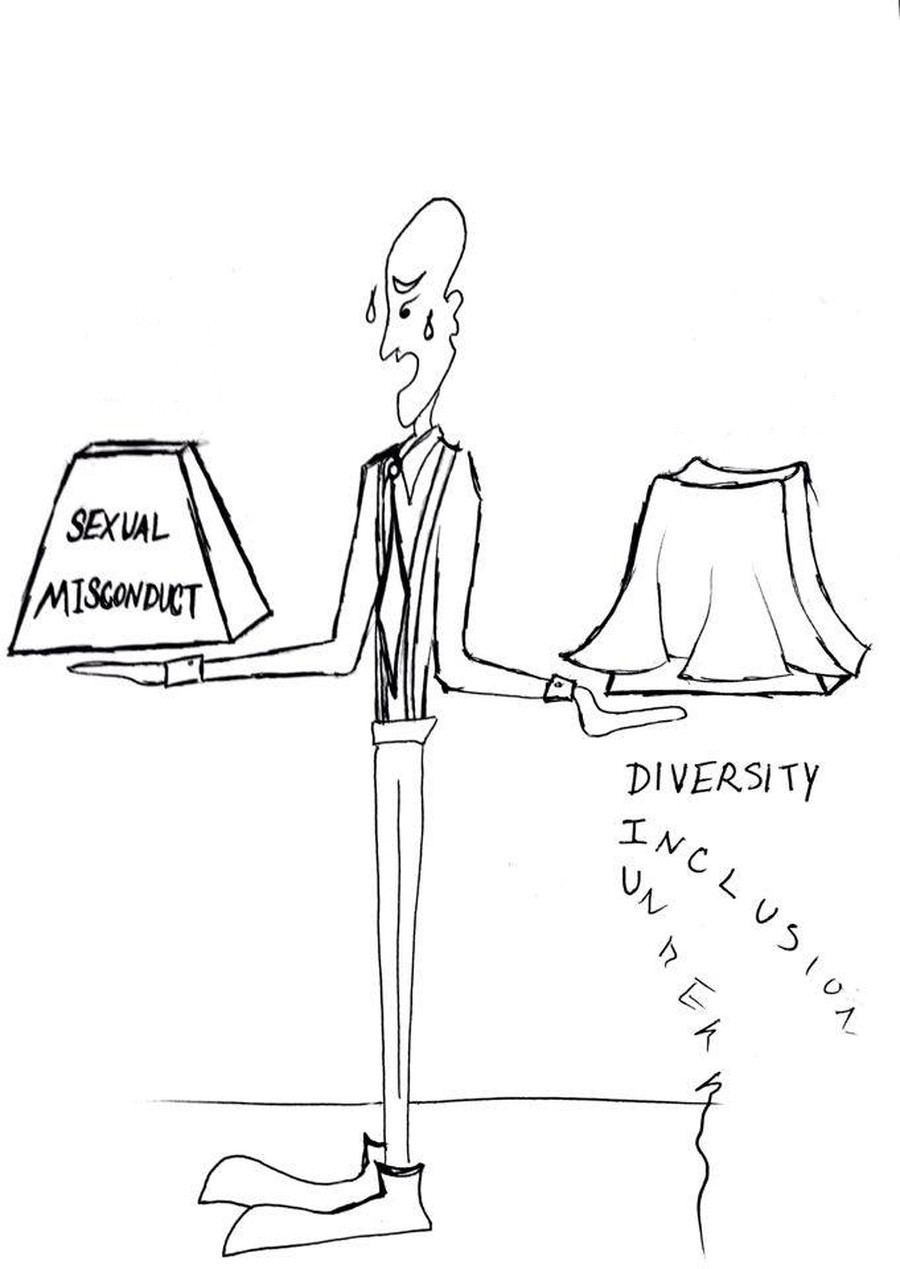 Alongside the announcement of the campus climate survey concerning diversity, inclusion, and underrepresented groups, the University also announced it would convene a Diversity Advisory Council and hold a meeting to solicit student input, both of which it did. These steps were important, given the discussion and protests culminating in a petition with over 2,500 signatures calling for the University to address racial issues, and the recent history of racial incidents that have occurred on this campus. While we are glad the University took these steps, it is high time that that the University fulfills its full promise by releasing the second campus climate survey.

Beyond this campus, the recent events at the University of Missouri and Yale, as well as other universities, have demonstrated the importance of a real understanding of the campus climate on racial issues nationwide. The past week has seen students across the country testify to the physical threats and microaggressions they face as members of underrepresented groups, and the failure of universities to fully recognize and address these concerns. It’s time to take a real measure of the climates of our campuses to understand how all members of our communities, from administrators to students, can contribute to a community welcoming to all.

At Student Government Assembly last week Provost Eric D. Isaacs said that the campus climate survey on diversity, inclusion, and underrepresented groups is a priority to his office but is more difficult to conduct because there are not many similar surveys. The Maroon Editorial Board calls on the University to direct its efforts and resources to release this survey as soon as possible.