The mountain that is Mahler 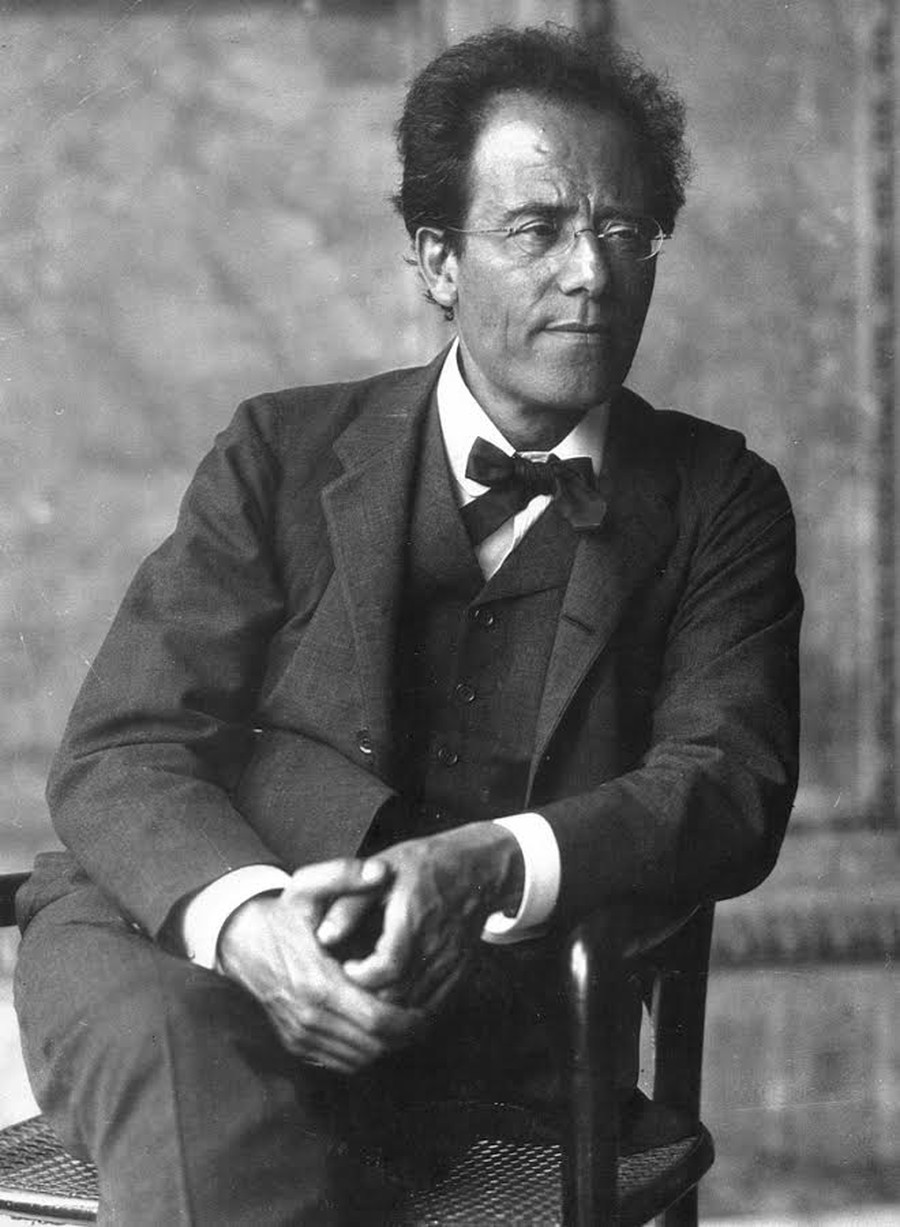 They’re among the most immortal and recognizable opening bars in the symphonic repertoire: A doleful trumpet wails into the void, its persistent motif—three quick pickups, followed by a longer note—channeling another famous Fifth. But, unlike Beethoven’s, this Fifth eschews the might of the entire orchestra, if only for a few measures, to lay bare the anguish of a single voice.

It suffices to say that the beginning of Gustav Mahler’s Symphony No. 5 is more than familiar to trumpet players. It’s certainly familiar to Matt Bloomfield, third-year Ph.D. student at the Booth School of Business and principal trumpet of the University Symphony Orchestra (USO).

“This is my first time playing the big solo, but I didn’t really have to learn it, since I’ve played it so often for auditions,” Bloomfield said. “But it definitely feels pretty different playing it in an orchestra. It’s a little nerve-racking.”

Regardless of instrumental or musical experience, tackling a Mahler symphony—especially one as apotheosized as the Fifth—is a daunting endeavor. In a 2006 NPR interview, Marin Alsop, music director of the Baltimore Symphony Orchestra, compared executing the symphony to climbing Mount Everest. But it’s a mountain that Bloomfield and his colleagues in the USO will scale this Saturday, marking the ensemble’s last performance of the quarter.

With an average performance time of around 70 minutes, the symphony is a challenge in not only physical endurance for its players, but also emotional endurance. As is typical of Mahler, climaxes give way to even bigger climaxes in the Fifth; musicians must pace themselves so that the music doesn’t dissolve into histrionics.

And there is much in the Fifth, indeed. A famous conviction of Mahler’s—one quoted to gross excess—was that “a symphony must be like the world; it must embrace everything.” Over-cited, perhaps, for good reason: Nothing better describes the emotional scope of the conductor-composer’s output. His symphonies are capable of succumbing to the depths of utter despair, reeling from abject horror, and soaring to sublime ecstasy, sometimes all within just a few bars of each other.

Schubert has conducted the piece a number of times and studied it for decades, but finds that revisiting the symphony continues to yield new insights. “A lot of my decisions in terms of pacing and what to bring out are continuing to evolve,” she admitted.

“It’s really a credit to our conductor and the strength of our orchestra that we’re able to perform such a monumental work,” Tucker said.

Bloomfield is also revisiting the work, but on a different part: He’d played second trumpet as an undergrad at the University of Michigan when the symphony orchestra took the piece on tour to Carnegie Hall. Contrasting his most recent encounter with the Fifth to his last, Bloomfield said that the two aren’t dramatically different, despite playing a different part. “There’s a little bit more pressure, a little bit more spotlight—which I kinda like.”

For many in the orchestra, though, this is their first time playing a Mahler symphony in its entirety. Schubert is pleased to make the introduction.

“Everyone deserves   the privilege of entering into a Mahler symphony,” Schubert said. “It’s so awe-inspiring.”

In turn, the USO will have the privilege of performing the work this Saturday at Mandel Hall at 8 p.m. There is a recommended donation of $10 for general admission, $5 for students. There will be a reception in Hutchinson Commons immediately following the concert.