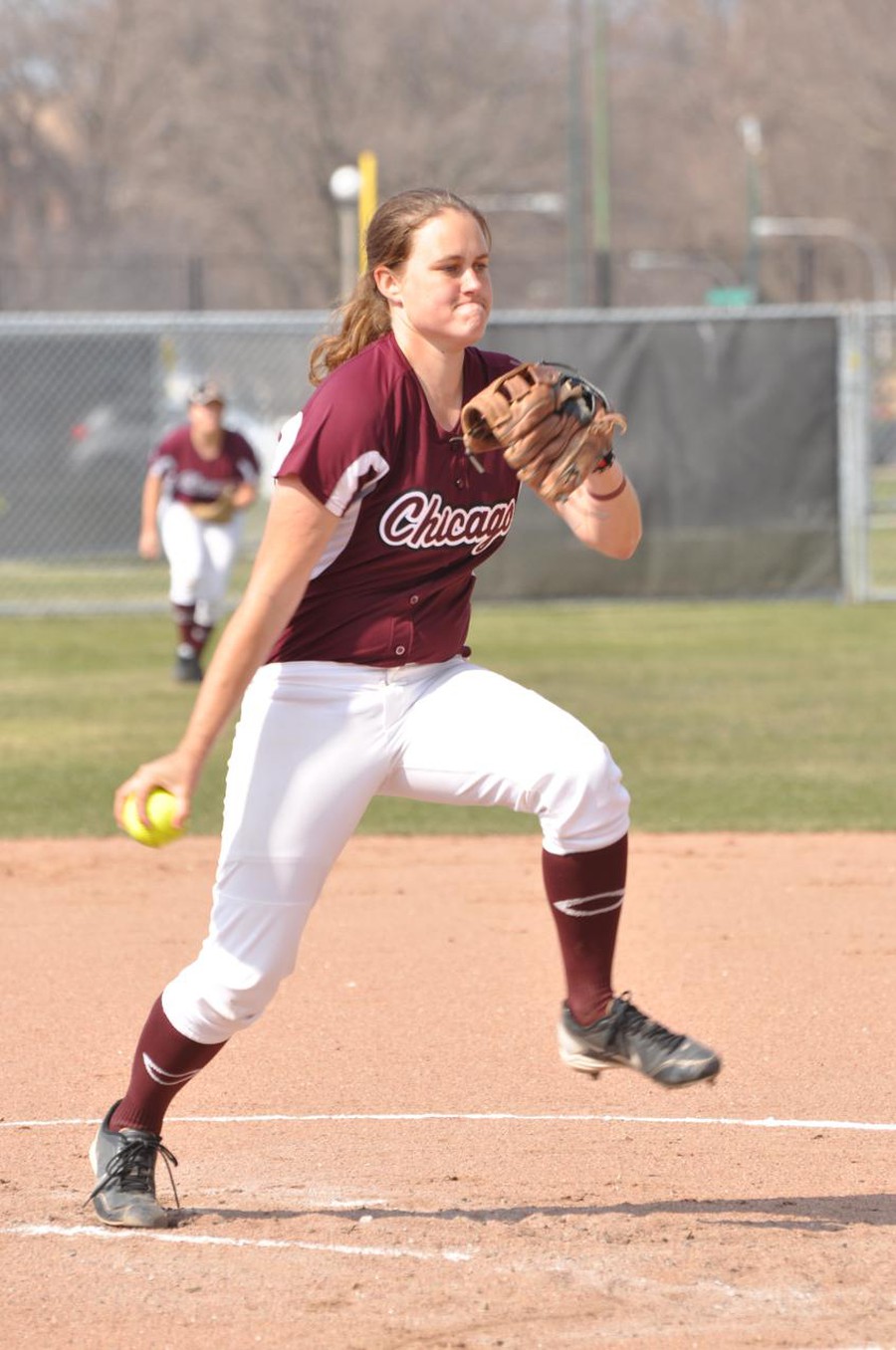 Chicago recently concluded its annual spring break trip to Clermont, FL. In the Sunshine State, the Maroons competed against a variety of DIII schools from across the country. The trip provided experience, confidence, and sunburns for the promising squad.

Overall, the Maroons compiled an 8–4 record, with notable victories over MIT, Wellesley, and Carleton. Over the course of the 12 games, the South Siders posted an impressive team batting average of .327 while scoring 58 runs. While the young squad got off to a bumpy start, dropping three of its first four games, the team pulled it together in the second half of the trip to win seven of its eight remaining games.

March 25 proved to be momentous for Chicago. After struggling to find their footing in the season thus far, games against MIT and Wellesley brought out the perseverance and skill of a high caliber team.

In an especially exciting game, Chicago defeated Wellesley in extra innings by a score of 6–5. The team fell behind early, entering the fourth inning down by a score of 3–2. After climbing back into the game and battling it out for the rest of the match, the two teams were tied at the end of nine innings. With two teammates on base following a pair of bunts, third-year Kristin Lopez brought them home for the extra inning win with a line drive to center field.

The Maroons faced off with MIT later that same day. Again, Chicago fell behind early, heading into the fifth inning down by a score of 3–0. Things looked gloomy even in the Florida sun. The seventh inning brought good fortune for the Maroons. After MIT walked second-year Maggie O’Hara with bases loaded, Lopez came up big again to send two players past home plate. Third-year Kathleen Kohm and first-year Molly Moran followed Lopez’s example and each contributed a two-run single to give Chicago the 7–3 advantage at the end of the seventh. MIT was unable to recover from this seventh inning bashing and the Maroons walked away victorious on the day.

Over the course of these 12 games, the squad’s returners proved to provide a steady backbone. Second-year slap-hitter Anna Woolery hit .395 and scored an impressive 10 runs, while outfielder Kohm led the team with eight RBIs. Third-year Devan Parkison also stole 10 bases for the Maroons and amassed a team-leading 16 hits.

New additions to the team provided depth to the bench. First-year designated hitter and infielder, Alyssa Stolmack, provided a spark in the middle of the Maroon lineup. With a team-leading seven doubles in just 12 games, Stolmack said that she is “excited for the opportunity to contribute to such a positive team atmosphere and is looking forward to the rest of the season.”

Chicago’s pitching squad boasts the lone fourth-year on the team, Tabbetha Bohac, while also integrating the last week’s UAA Pitcher of the Week, second-year Jordan Poole, and a pair of rookies Molly Moran and Olivia Haney. After a shaky first outing, first-year Moran rebounded to post an impressive 1.98 ERA and led the pitching staff with 26 strikeouts in 28 and one-third innings. Poole also posted a record of 3–1, allowing a team-low nine walks in six appearances. Finally, to round out the starting pitchers, Bohac posted 24 strikeouts in six appearances and an ERA of 2.50. First-year Olivia Haney anchored the pitching staff as the Maroons’ catcher, starting all 12 games of the trip.

Their season continued last night as the squad traveled to Lake Forest to play in an afternoon cross town game. The Foresters have posted an impressive 13–3 record thus far and have won four straight games. The Maroons look to continue their own three game winning streak. The Maroons then host a doubleheader tonight at 3 p.m. and 5 p.m. against Lawrence of Appleton, WI.