Bennett Looks to Reclaim National Title in the Pole Vault 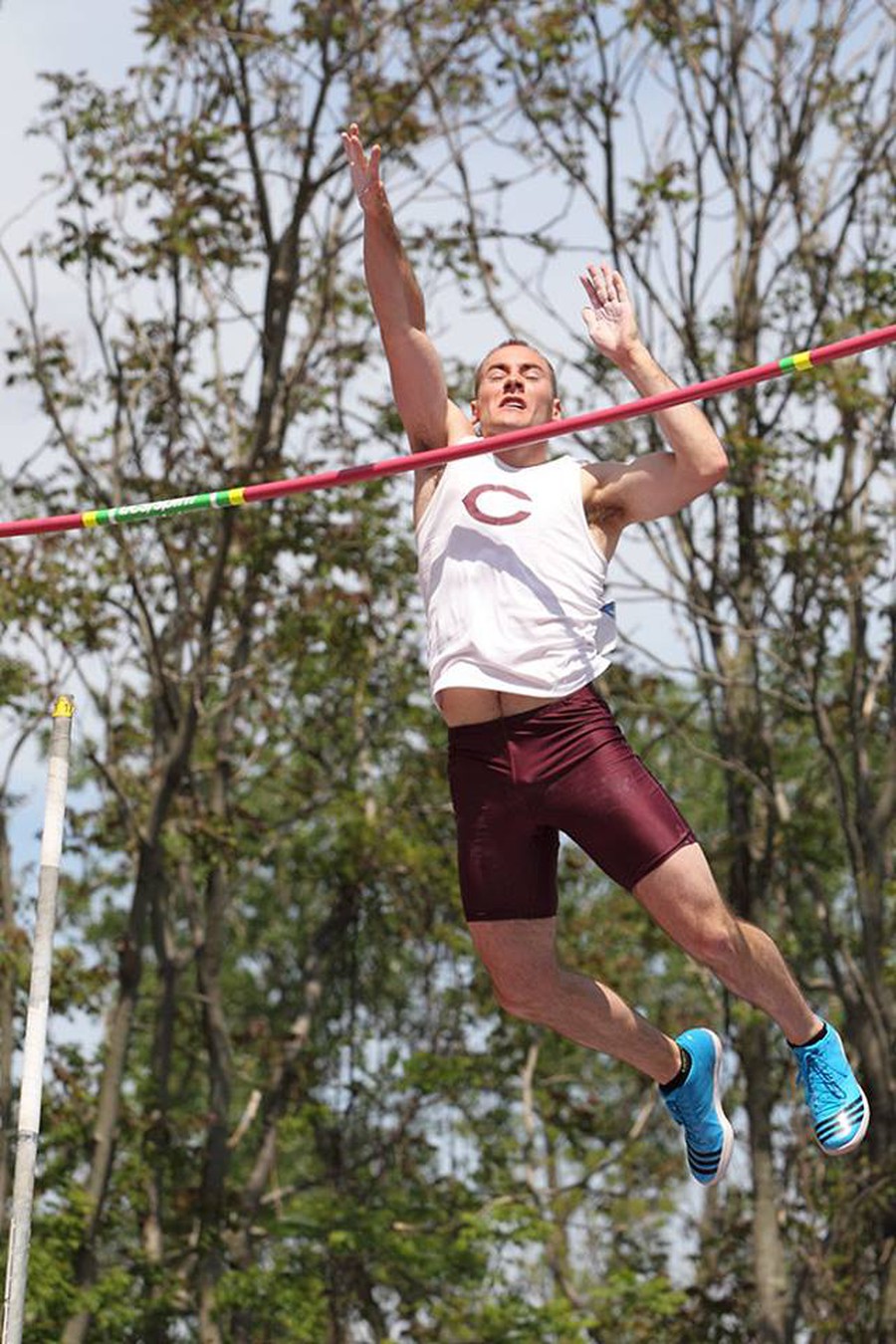 The men’s track-and-field squad will be sending one lone athlete to the 2016 NCAA DIII Outdoor Track and Field Championships this weekend at Wartburg College in Waverly, Iowa.

The Championships for both the men and women will begin on Thursday and continue through the end of Saturday.

Fourth-year Michael Bennett will be representing the Maroons alone in the pole vault at nationals in his fifth career trip to the NCAAs.  He comes in as the 18th seed, with a seed height of 4.91m. In 2014, Bennett was the national champion in the pole vault and outdoor national runner-up.

After a brutal injury to his hamstring this past summer, Bennett’s fourth and final year has not been easy. Yet, Bennett’s recovery appeared seamless, as he came back to claim the UAA title in the pole vault at the end of April, just weeks after his return to competing.

“Recovery has been great. I haven’t had issues since ninth week of winter quarter,” the fourth-year said. “[Being in] the national championship again feels incredible. I can’t be more excited for this week after the performance it took to secure a spot during the Last Chance Meet this past weekend.”

Now, with a full recovery and UAA Championship under his belt, Bennett feels prepared to bring the national title back to the South Side for a second time.

“It’s definitely going to be different this year in terms of all the competitors are very close together, so it’s going to take a near flawless execution to secure All-American honors. On the plus side, I don’t have a target on my back this time. I’m confident I can surprise a lot of people Thursday.”

While the NCAA DIII Championships spans over four days, for Bennett it will be short, and hopefully sweet. “It still hasn’t hit me in terms of ‘this is it for my career,’” he said. “The only thing I’ve really considered is that I can go for broke at this meet and not have to worry about anything afterwards”

Bennett will compete on Thursday at noon for the national title.