Construction on New Hotel to Begin This Month 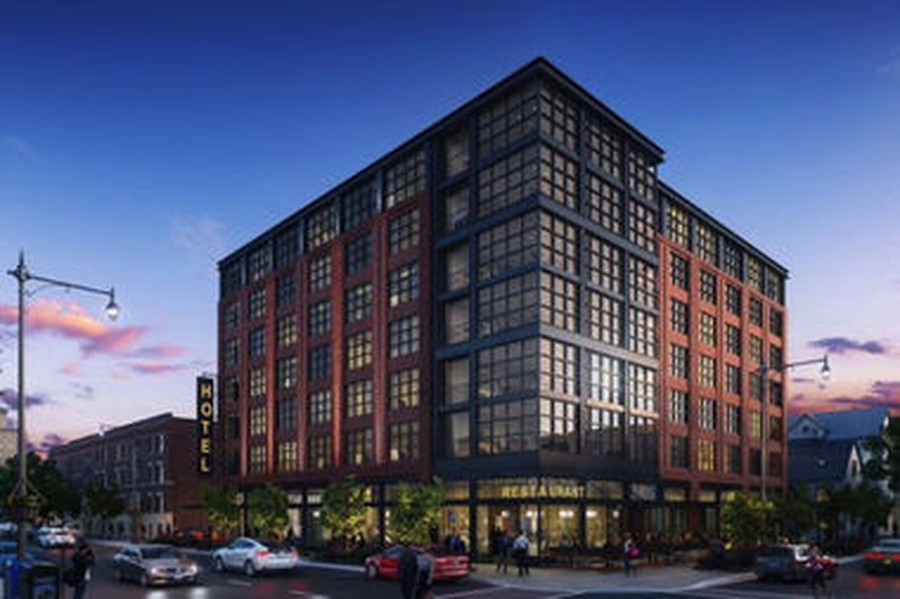 Construction of a new boutique hotel in Hyde Park is expected to begin later this month, according to DNAinfo.

Replacing a parking lot on the corner of 53rd Street and Dorchester Avenue, the $20 million hotel will have seven stories, 90 guestrooms, a restaurant, and a lounge. The restaurant tenant has not yet been announced.

Developers announced at a Fifth Ward meeting on Tuesday that ground will be broken “in the next few weeks.” Construction was scheduled to begin last spring, but concerns regarding traffic led the developers to revise their plan. At the meeting, the developers promised to provide valet and overflow parking for guests and immediate residents in order to minimize street congestion.

Still unnamed, the hotel will be the second property codeveloped by Olympia Companies and Smart Hotels, LLC. The Hyatt Place, constructed in 2013, was the first.

The hotel will join other new developments on 53rd Street, including Target, Nando’s Peri Peri, Roti, and the recently relocated Fabiana’s Bakery.