Concert of Polish Works by Dank Teems with Subtle Politics 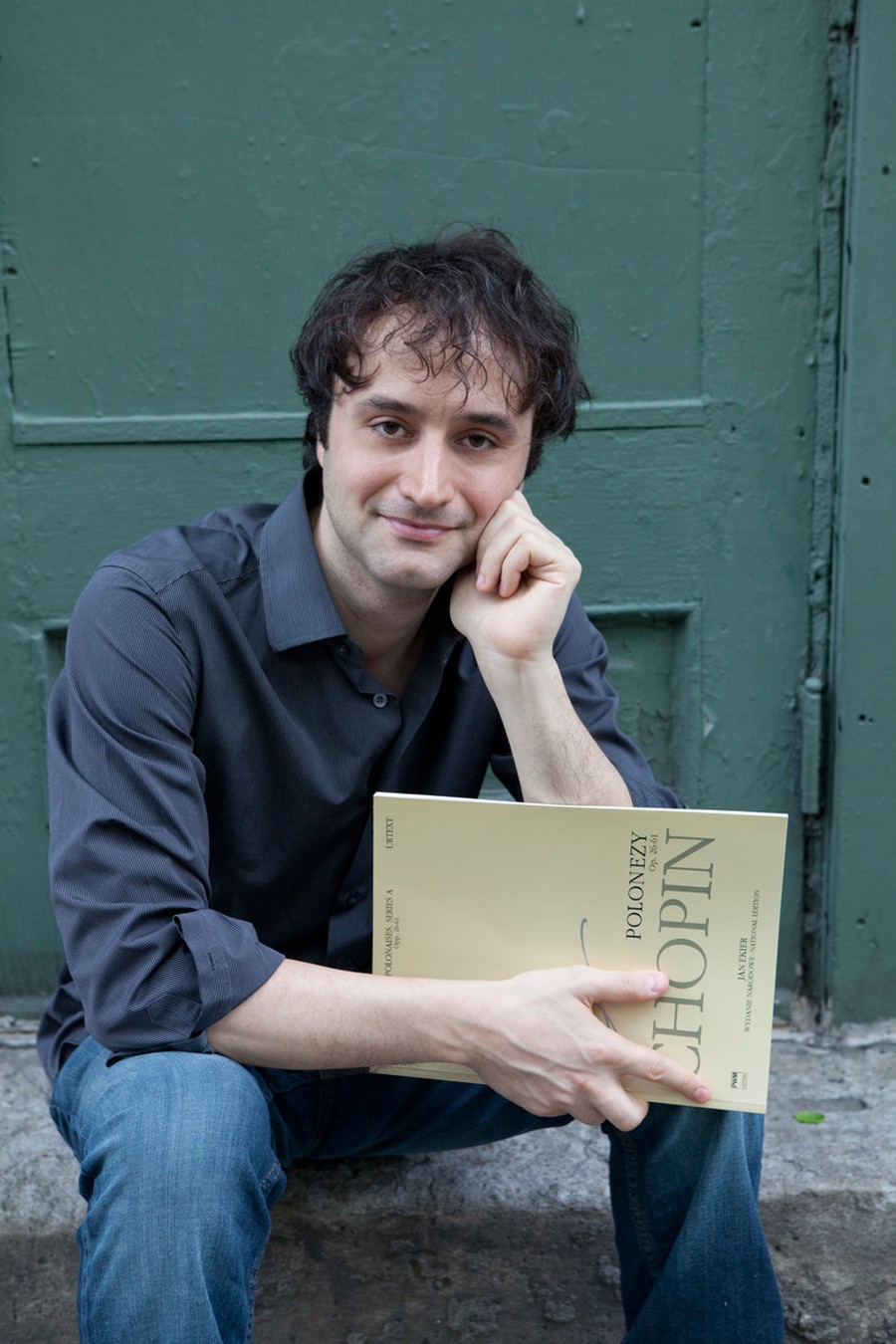 While studying under contemporary pianist and instructor extraordinaire Ursula Oppens, Israeli pianist Ran Dank probably didn’t have to think twice about his last name. But now Hugo Seda, the director of production and education for UChicago Presents, says, “it’s nearly impossible not to read it as an adjective.” (“Though only,” Seda went on to say, “if you’re under 30.”)

Dank himself suggests that he is probably comfortable with a little wordplay here and there. He floated “Opposite Poles” as a potential title for his concert last Friday, a groaner of a pun on the nationality of two Polish composers, Frédéric Chopin and Frederic Rzewski, as well as their divergent styles. Also on the shortlist was “The Tale of the Two Frederics.” Dank ultimately settled on “Politically Inspired: Rzewski and Chopin”—less funny, perhaps, but a professional needs gravitas.

As if reflecting the seriousness of his title, the works on Dank’s program carried substance despite their deceptively simple beauty. The Rzewski, an hour-long marathon piece delivered with a concentration so intense Dank was often nearly kissing the keys, was a set of variations on the Chilean protest piece “El Pueblo Unido Jamás Será Vencido”—“The People United Will Never be Defeated.” Dank's Chopin selections, which included the C-sharp minor and A-flat major (“Heroique”) polonaises, as well as a variety of mazurkas, were less openly political but stood as an expression of the exiled composer’s longing for his native Poland.

Dank, at times barely in control of his wispy hair or dramatic playing style, let no chance to throw his hands far above the keys pass by. Nonetheless, he was clearly conscious of the challenge of addressing political content, particular in today’s United States. While the silent pianist—a mystery onstage—ferries us to another musical world, Dank takes the time to comment on the sounds ahead. He introduced the structure and meaning of each piece, the secrets he saw in them, and the surprises that awaited. Growing particularly animated, Dank noted that the final Rzewski variation, the 36th, summarized not just the previous five (as every sixth variation had done up to this point in the piece), but rather every single one of the 36 variations. Hearing him speak, it was hard not to share in his enthusiasm for that last variation.

As if to match his lush verbiage, Dank delivered a marvelous performance, rich and colorfully articulated. It was clean enough—free of excessive pedal or sentimental chord accumulation—to showcase both Rzewski’s modernity and Chopin’s lyricism. He played with a practiced fire.

The audience called him back onstage three times with a standing ovation, as is standard for the generally excellent UChicago Presents concerts. After a final bow, Dank left us wondering what he had told us with this program of nationalist and leftist music. When he was training under Ursula Oppens, the message might have been subtler.

Today, it rings as loud as that last name.