The University cherry-picks what it considers to be hate speech. 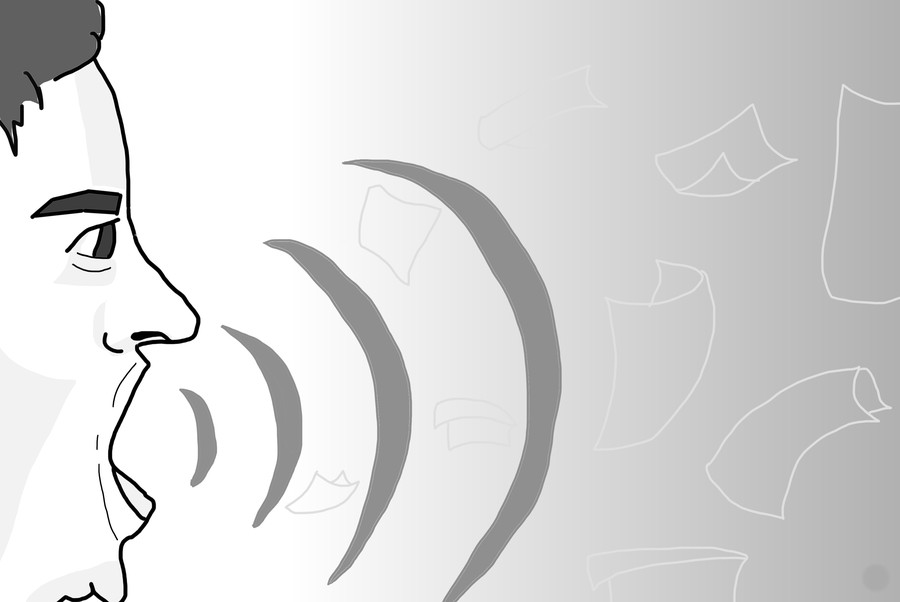 In campuses across the nation, there is a troubling increase in targeted hate speech against minority groups. Our campus in particular, however, seems to be inviting this type of behavior, given that administrators present the campus as a bastion of free speech. On March 9, a man not affiliated with the University was caught hanging racist and anti-Semitic posters around campus; this is only one of a couple of hate-inspired incidents that have plagued this campus over the past year. This disturbing pattern of behavior has raised a huge conflict of interest for the UChicago administration regarding the distinction between hate speech and free speech. The University has stood by its nearly immutable stance on its commitment to free speech for the sake of open and rigorous intellectual discussion. However, given the University’s fixation on free speech, why were the posters taken down?

In a February 20 interview with The Wall Street Journal, University President Robert J. Zimmer said it “would be fine” if UChicago alum and white nationalist Richard Spencer were to come to speak on campus. Despite Spencer’s hateful rhetoric and opinions, Zimmer claims that he, like “anyone else,” is welcome to have a platform to speak on campus. Last week, the Center for Identity and Inclusion hosted a community forum on the campus’s recent hate incidents and participants included representatives from the University of Chicago Police Department (UCPD), the Provost’s office, the Organization of Black Students (OBS), and the Center for the Study of Gender and Sexuality. Anton Ford, an assistant professor of philosophy at the College, directly tackled Zimmer’s statement to WSJ. “I was extremely disturbed when the President [Zimmer] said in an interview that he would be just fine with inviting Richard Spencer to campus,” he said. “...[T]his is a man who publicly advocates for ethnic cleansing in the United States.”

Both Richard Spencer and the hateful posters on campus are equally hateful and directly compromise the safety of minorities. However, Spencer is seen as having acceptable opinions while the posters are not. What significant difference is there between the hate speech contained on a poster and the hate speech articulated by a speaker, besides the medium? If the University truly regards the posters as a threat to the safety of the University community, then why does the administration continue to license and essentially enable platforms for speakers who say exactly the same thing?

In his interview with WSJ, Zimmer defends his free speech policy (which includes inviting white nationalists to speak on campus) by saying that it’s “very important not to allow universities to slip into an environment in which they are allowing a kind of suppression of speech.” However, if the administration has no problem inviting Spencer to speak on campus, then it should technically be just as open to the distribution of hateful posters, which share many of Spencer’s opinions. It is becoming increasingly clear that the University administration picks and chooses what type of speech is hateful and what is just “controversial.”

This idea is further underlined in Provost Daniel Diermeier’s March 11 campus-wide e-mail. Diermeier correctly said that the posters “support[ed] threatening and intolerant behavior.” He then goes on to claim that these posters were “contrary to the values of the University of Chicago and our unwavering commitment to fostering an environment of diversity and inclusion.” Were the posters actually contrary to the values of UChicago? It doesn’t seem that way if white nationalist Richard Spencer, who also supports “threatening and intolerant behavior” is allowed to speak on campus. The University needs to pick a side: either it is committed to diversity or inclusion, or it is committed to a free speech policy that allows anyone—even white nationalists—to have their say.