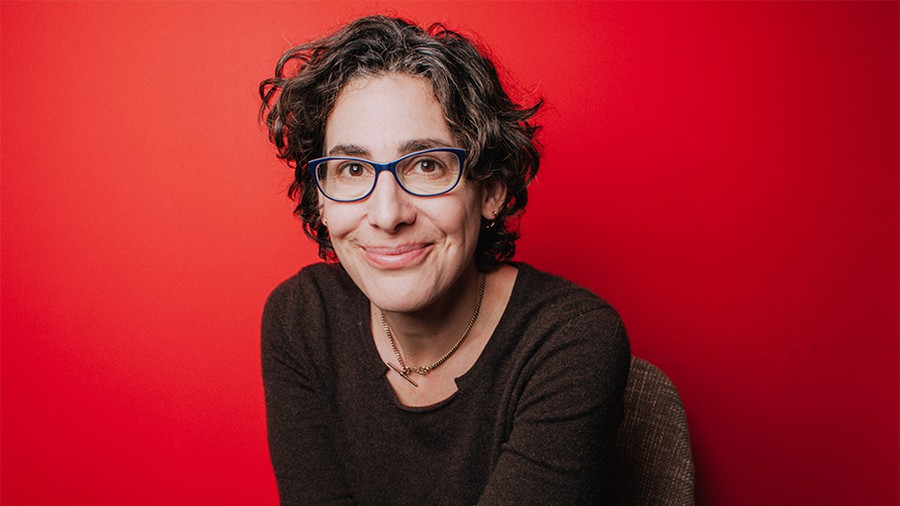 Last Thursday, the Logan Center performance hall teemed with students waiting to hear an interview with Sarah Koenig (A.B. ’90), the creator of the Peabody Award–winning podcast Serial. Named one of Time Magazine’s list of “The 100 Most Influential People” in 2015, Koenig is no stranger to critical acclaim. Interviewer Rachel DeWoskin, a creative writing faculty member, praised Koenig for her podcast, describing it as “full of poetry of people speaking their own urgent versions of the truth.”

After graduating from UChicago, Koenig went on to work in print journalism at a variety of news outlets, including The East Hampton Star and The New York Times before switching to radio in 2004. She worked as a producer of This American Life for approximately nine years before developing her own podcast.

The original project, Koenig related, was a weekly news segment entitled “This Week,” which reported on events from the past seven days in the style of This American Life. It didn’t last long before Koenig proposed an alternate idea: a podcast that reports on the same story each week. Koenig said she loves listening to books on tape, and the idea stemmed from her interest in telling other people’s stories and in searching for the truth in them. Thus, the first season of  Serial was born, a 12-episode look into the 1999 arrest of Adnan Syed for an alleged homicide.

Koenig spoke about the role of objectivity in this form of investigative reporting, remarking that she tends to overreport, interviewing hundreds of people and hearing the same stories over and over again before including them in the podcast. With regards to presenting the facts, Koenig said, “In a way, you’re always telling the listener where to look, but I’d never done it in such a deliberate way.” Her attention to her role as both curator of the story and character within it is admirable. To her, framing the narrative should never be incompatible with telling the truth—something she always thinks about when making the podcast. She described herself as being “inside the tape,” able to form the story, sentence by sentence, by piecing hundreds of tapes together. “I curate. You can’t change the meaning. I’m just building the best version,” Koenig summarized.

The most recent season of Serial ventures into court cases in a Cleveland courthouse. In tackling its political nature, Koenig remarked, “I don’t want to have to go out and say there’s a problem with mass incarceration and discrimination.” Since for her, that’s a given, she seeks to push beyond that fact and tease out the complexities of cases to illuminate problems. Though when she began Serial, Koenig was hesitant about telling people what to think, as she did her research, she became more confident, motivated by her insistence on getting the story right in order to understand what is really going on.

Koenig hopes her work prompts people to seek information the next time they read the news: “How informed are we, really?” she questions. “Do I think a podcast can change the world? No, no, well, I don’t know,” Koenig says. She is most hopeful when people tell her they want to become lawyers or reporters because they listened to her podcast.

When an audience member asked how it felt to air such personal stories on the radio, Koenig noted she is aware of how very exposing it can be. For her, it is important to maintain trust while also telling the truth. Sometimes the truth is painful but necessary to tell the story, but if it is not necessary, she omits it from the narrative.

“It’s stunning to me why anyone talks to me on the radio,” Koenig remarked, prompting audience laughter. Yet it’s precisely this humility and understanding that make people come back to Serial, and it’s what makes her such a successful storyteller.