John Kozlar, who graduated the College in 2011, talks about his candidacy for Mayor of Chicago. 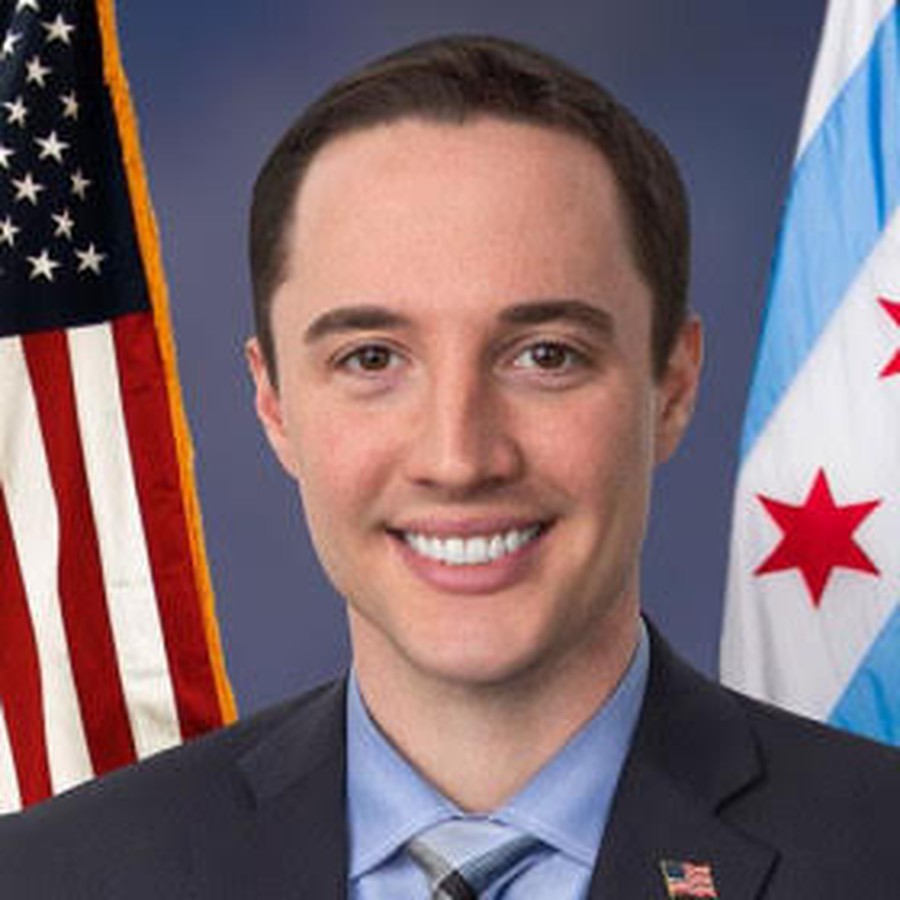 John Kozlar, an alumnus of the College, is running for mayor

John Kozlar, a 29-year-old alum of the College, is one of the youngest candidates of 17 vying to be Chicago’s next mayor. Kozlar is nowhere near the head of the race, but believes his youth will be his asset going forward.

Kozlar, who graduated from the College in 2011, said that he wants to run because he believes the city’s most pressing problems have persisted during Emanuel’s tenure.

Kozlar grew up in Bridgeport, a neighborhood directly west of Chinatown in Chicago. He attended Mount Carmel High School, a private all-boys’ Catholic school in Woodlawn. He then attended the College, where he played on the varsity baseball team and graduated with honors in political science. Afterward, he attended John Marshall Law School, and became a licensed attorney in Illinois.

Though Kozlar does not have experience in public office, as a fourth-year student, he ran for 11th Ward Alderman with $520 in campaign finances, but did not make the runoff. In aldermanic general elections, a candidate must receive at least 50 percent of the vote to win; if no one receives at least 50 percent, then the top two candidates compete in a runoff race.

“I came in second, but it showed that it doesn’t matter how much money you have in your war chest,” he said. “It matters whether or not you have a foundation in grassroots campaigning.”

Kozlar told *The Maroon* exactly what he believes the problem is with traditional, more experienced politicians who have been in public office for long stretches of time.

“What you are seeing in politics is people staying so long that they only represent special interest groups and big donors. And it’s not about big donors or only a select few neighborhoods—it’s about every citizen and every neighborhood in Chicago.”

According to Kozlar’s campaign website, if elected Mayor, he will annually pledge $50,000 of his own earnings to local school and community groups throughout Chicago and create innovative programs to ameliorate education and public safety. Kozlar’s website also describes his plan to eliminate political turmoil and increase accountability and transparency within local government.

Kozlar said that he hopes his age and inexperience will not deter the Chicago public from granting him this opportunity to improve Chicago’s conditions.

“The challenges I face are the same as eight years ago, when people would say that I am too young or too inexperienced,” Kozlar said. “But I think in politics experience does not necessarily mean good experience.”

Kozlar says he plans to advocate for better school conditions and the reinvestment of resources into Chicago Public Schools (CPS). Specifically, his platform includes lowering the number of students per classroom, working with Local School Councils, a group comprised of community members, teachers, principals, and parents that represent all CPS schools, and supporting the CPS Board in their pursuit of qualified teachers through direct communication with Board members and parents.

His other plans include supporting the city employee pension in an effort to relieve taxpayers’ burdens, and fighting against raising taxes, especially through the denial of an increase in property taxes. His plan also includes improving working conditions and creating fair wages by advocating for Chicagoans who have recently lost their jobs and are without a source of income. Moreover, Kozlar’s agenda incorporates fostering stronger community bonds by promoting fair and affordable housing.

“We’re showing the world that the youth have a voice because a lot of decisions that are being made inside City Hall are being made for many generations, and we don’t have our voice at the table,” he said. “So we’re trying to change the tide on how politics is being operated.”