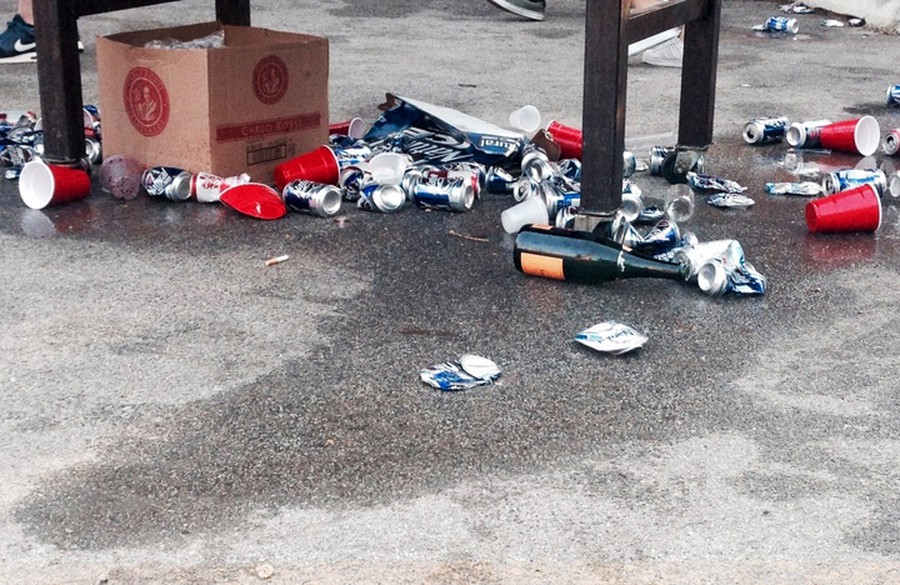 Of the six transports, four of them were from Max Palevsky residential commons.

Six underage students were brought to the emergency room after consuming alcoholic beverages during O-Week, according to University of Chicago Police Department (UCPD) incident reports.

Although a decrease from last year, when eight students had to be transported during O-Week, the figure remains historically high. During 2016’s O-Week, only three underage students were transported. From 2010 to 2017, the average was just 0.8.

In a statement, the University said none of the students ultimately had to be admitted to the hospital and claimed that their drinking did not occur in dormitories.

“Underage drinking is prohibited not only in the Residence Halls, but on the entire UChicago campus,” said Marielle Sainvilus, a University spokesperson. “While many of the calls came from College Housing, it appears that in most cases the actual consumption of alcohol occurred elsewhere.”

Asked for evidence that the drinking occurred outside of dormitories, the University did not respond.