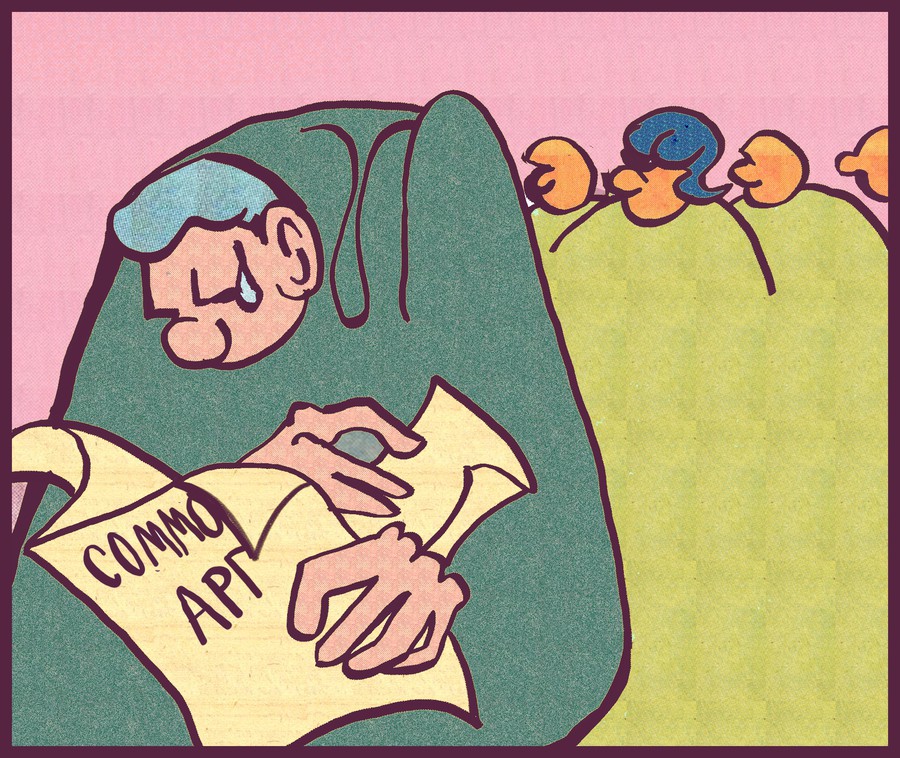 As Asian and Asian Americans with an understanding of histories of racism and oppression in the U.S., we write in response to Students for Fair Admissions (SFFA) v. Harvard and UChicago Law School lecturer Adam Mortara’s role as lead trial counsel on that case. SFFA is a nonprofit headed by the conservative legal strategist Edward Blum, who has made a career out of undoing civil rights laws, and SFFA v. Harvard is just Blum’s newest attempt to dismantle affirmative action, except this time using Asian Americans to do so. Though SFFA v. Harvard specifically targets Harvard, its implications extend across the nation. As such, we as PanAsia Solidarity Coalition at UChicago denounce Mortara’s participation in the case and dispute his claim to be an ally for Asian Americans. In support of race-conscious admissions policies, we call on the University of Chicago to:

1. Make a statement in support of race-based admissions policies like affirmative action.

2. Increase recruitment of students from low-income, currently underrepresented minority groups, specifically Black and Latinx communities from the South and West Sides of Chicago.

4. Make UChicago’s educational programs and services more accessible to those in the surrounding communities.

Affirmative action was created in 1961 to increase access to education and employment opportunities for marginalized groups to ensure racial and gender diversity. Although affirmative action has been challenged on multiple occasions, the Supreme Court repeatedly ruled that race could be part of a university’s holistic admissions process. The current anti–affirmative action lawsuit accuses Harvard of limiting the number of Asian Americans based on higher test score requirements and lower personal score evaluations when compared to white applicants.

Asian Americans are so suited to serve as the cover for this particular attack on affirmative action because the model minority myth provides a narrative basis for the prosecution. The myth was conceived as a way to pit Asian Americans against other people of color, to justify the criminalization of Black and Brown people by promoting Asian Americans as the good minorities. While it may be easy for Asian Americans to lean into this role to accept, and even demand, the privilege that the myth offers, in doing so they support ideologies that suppress other people of color. Ultimately, this obstructs any real progress towards racial justice.

Asian Americans are not caught in the middle, but actually benefit from affirmative action. Asian Americans currently make up 5.8 percent of the U.S. population and 22.9 percent of Harvard’s current freshman class, a 27-percent increase from 2010. Meanwhile, Black and Latinx subpopulations respectively make up 12.3 percent and 18.1 percent of the U.S. population, but only comprise 10.7 percent and 12.3 percent of Harvard’s 2022 class. Of UChicago’s Class of 2021, 23 percent are Asian, 14 percent are Latinx, and 9 percent are Black. To exclude race would marginalize the complex and intersectional disadvantages that people of color are subject to.

SFFA mischaracterizes race-conscious admissions reviews as “unfair, unnecessary, and unconstitutional.” Affirmative action is fair and necessary because it levels the playing field in college admissions so students from under-resourced, marginalized communities have the same opportunity to attend university. Furthermore, it is constitutional under the Equal Protection Clause of the 14th Amendment. It is not a racial quota system, and instead a policy that is cognizant that some communities have less advantages than others because of histories of marginalization.

It is true that affirmative action is not the perfect solution to systemic racism, but it is one step. Rather than focusing on whether or not affirmative action disadvantages Asian Americans, it is more crucial to question ideas of meritocracy, the valuing of test scores and college acceptances over students’ wellbeing and growth, and whether affirmative action is doing enough to help low-income, Black, Latinx, and Native students. We as Asians and Asian Americans refuse to be used as a prop to demolish a policy that addresses the way systemic racism affects access to education. We refuse to accept advancement at the expense of others.

PanAsia Solidarity Coalition is the political Asian-Asian American RSO at UChicago dedicated to building apolitical Asian diasporic community on campus. By Asian, we mean all Asians, whether you are South, West, East,or Southeast Asian, 1st or 4th generation, multiracial or monoracial, transnational adoptee, indigenous, queer, etc. 65 of the 106 individuals who signed on identify as Asian or Asian American, as of 11/26/18, 11:37pm. The vast majority of sign-ons are UChicago-affiliated, though there may be some who are not.