Making the Most of the Megadorms

Changes to College Housing are coming whether we like them or not. We might as well make the most of them. 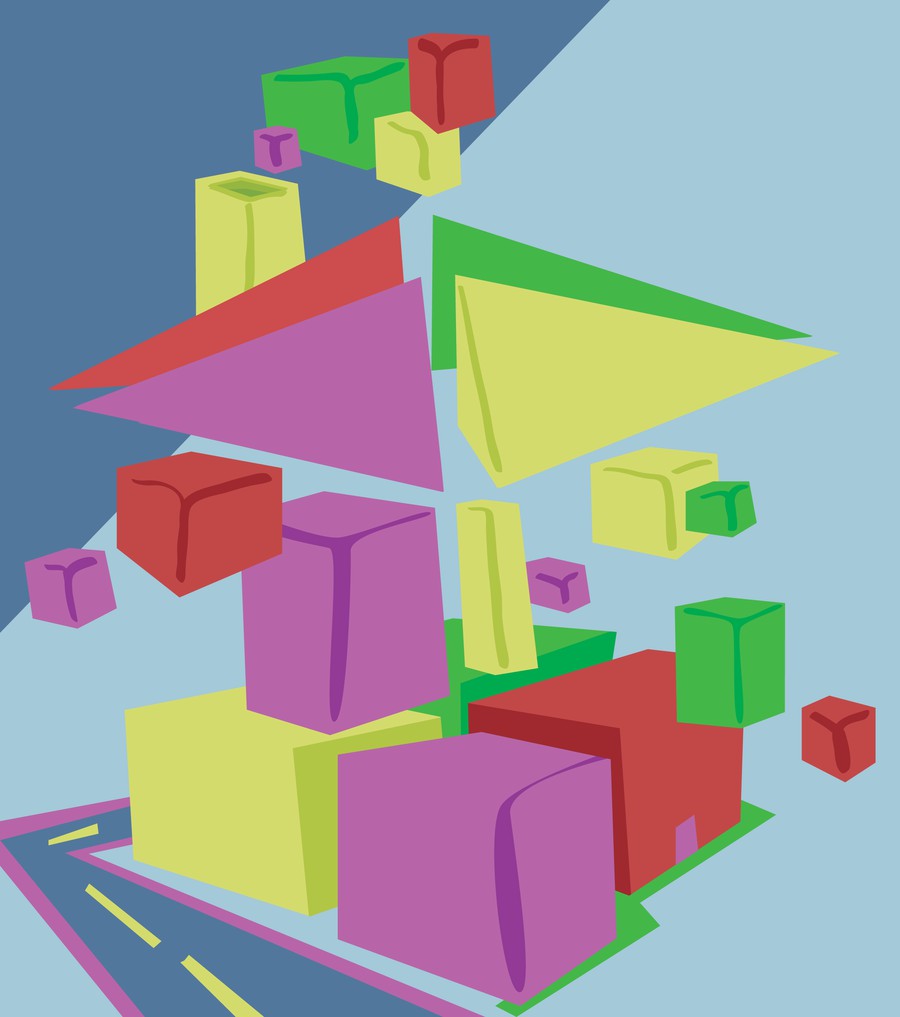 Undoubtedly, the recently announced changes to the college housing system will change the culture and social life at UChicago. In fact, several columns have been published in the past week about these changes: Brinda Rao’s “The Complexities of Turning a House Into a Home” and Marlin Figgins’s “Don’t Force Us to Stay in the Dorms,” which both make compelling arguments about the limits of these future developments.

However, the decisions have been made and the e-mails have been sent. Whether we like them or not, these changes are happening. The megadorm is coming, and students will be required to stay in housing for two years, starting for the first-years in the 2019–20 academic year. Even if criticism is in order, rather than simply chastising the process, our time as students is better spent coming up with more creative ways to optimize the on-campus housing experience.

Though many may lament the changing house culture initiated by the closing of Stony Island and other satellite dorms over the years in favor of Renee Granville-Grossman, Campus North, and the forthcoming megadorm, this dorm structure can actually facilitate improvements to daily life, so long as we start asking for these changes. Indeed, these huge dorms have spaces for new and exciting amenities that can be provided to students. As a resident of South, I bear witness to the slew of empty rooms on our basement level, one or more of which could easily be turned into an exercise center or small gym.

When I chose to live in South as an incoming first-year, UChicago’s housing website advertised that there was indeed a gym in the basement. If University administrators want to house us in these new spaces, they should invest in a few treadmills, some free weights, and mats, so students can use the spaces in their dorm building to their fullest extent. Housing and Residential Life should make it a priority to revamp the exercise centers in South, I-House, and eventually the new megadorm.

Other rooms in South’s basement that go largely underused are the “lounges” which, right now, hold a few chairs and, if they’re lucky, a pool table. With new furniture and perhaps a TV, these lounges could become spaces where friendships can develop outside of traditional house culture, which Rao’s column argues is made nearly impossible within the current system.

The University can also take advantage of this opportunity to revamp the laundry services. Not only are washers, dryers, and—most importantly—the credit card machines, often broken, but laundry isn’t even free for residents. While at least once a quarter, rumors abound during house meeting of the possibility of free laundry, this has not yet been realized. While paying $1.25 for a wash doesn’t sound like much, these costs add up over the quarter and over the year. Furthermore, the University could also make printing free in dorm buildings as another way to reduce extra costs. While of course these small changes don’t make up for the difference in cost between on- and off-campus housing, it is at least a small step the admin can take to recognize, even if not entirely ameliorate, the financial burden—the financial burden that living on-campus poses for many students.

But, of course, improvements to dorms’ physical spaces alone cannot ameliorate all the concerns regarding changes to the housing system. Indeed, Figgins’s column raises many salient points about the effect of these changes on marginalized communities and students of color. His column describes housing as a breeding ground for insensitive microaggressions against people of color that make these communities hostile for many. These issues are ones that all of campus needs to address, and the University must take Figgins’s experiences and stories seriously. That being said, if students are going to be required to live on campus for two years, we need to think critically about new ways to allow students to create supportive communities outside of their assigned house.

I argue that the structure of megadorms like South and North—where several hundred students all live under one roof—can potentially help ameliorate issues within a particular house or floor. With more people in each building there is more of a chance to foster relationships and connections with other individuals beyond. With eight houses in South and eight in North, each of these buildings houses hundreds of students, and this large conglomeration of people all living together makes it much easier to meet people than in smaller, more isolated dorms like Stony. Further, with large inter-house study breaks and trips planned by Resident Deans, cross-house friendships are rendered very accessible, if not encouraged. Perhaps Resident Deans can facilitate the forming of affinity groups for different racial and sexual identities in these large buildings, communities which can create a dialogue about diversity in-house and serve as, to quote Figgins, “safe havens” for students.

Of course, these potential fixes are reactionary, only Band-Aids to problems within University housing. The fact is that on-campus housing is not affordable for many students, and furthermore, may not provide the safety and comfort that each of us wants and needs in a home. Our ultimate goal should not be to circumvent or work around these issues, but to find ways to make housing more affordable, more inclusive, and more desirable all around. But, with the changes to housing imminent, we must try to work with administration to make on-campus housing as welcoming and accessible as possible for all students, current and future.