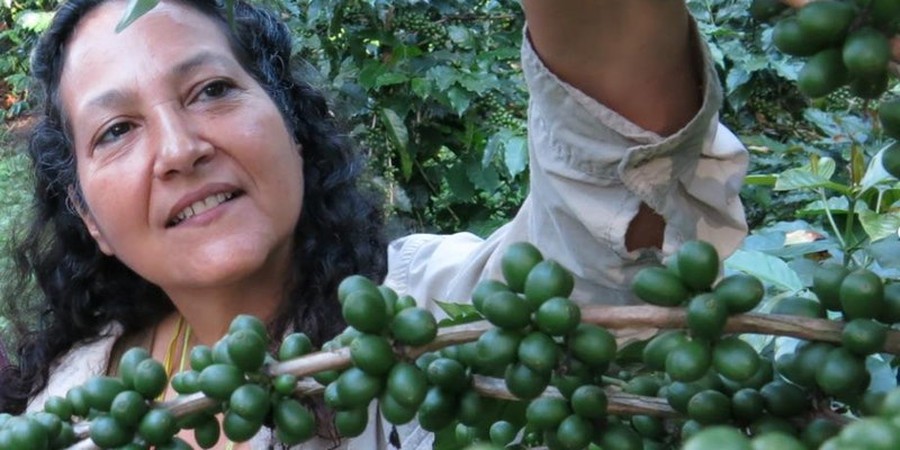 UChicago’s Center for Latin American Studies invited ecologist Ivette Perfecto to campus to speak about the origins of shaded organic coffee on Monday.

Perfecto, the George W. Pack Professor of Ecology, Natural Resources and Environment at the University of Michigan, began a presentation of her research with insight regarding the effect of biodiversity on coffee production.

Perfecto showed how coffee production is constantly expanding, on a wide scale. “In Puerto Rico,” she said, “boutique family farms are creating new forms of e-commerce by selling their small-farm coffee beans on the internet.”

Perfecto concluded her talk by saying that, given the beneficial impacts of coffee production towards small farmers and families, she hopes that the University of Chicago community can intellectually deepen their love for coffee.