Jarrett is a former White House Senior Advisor and currently serves as an adviser to the Obama Foundation. 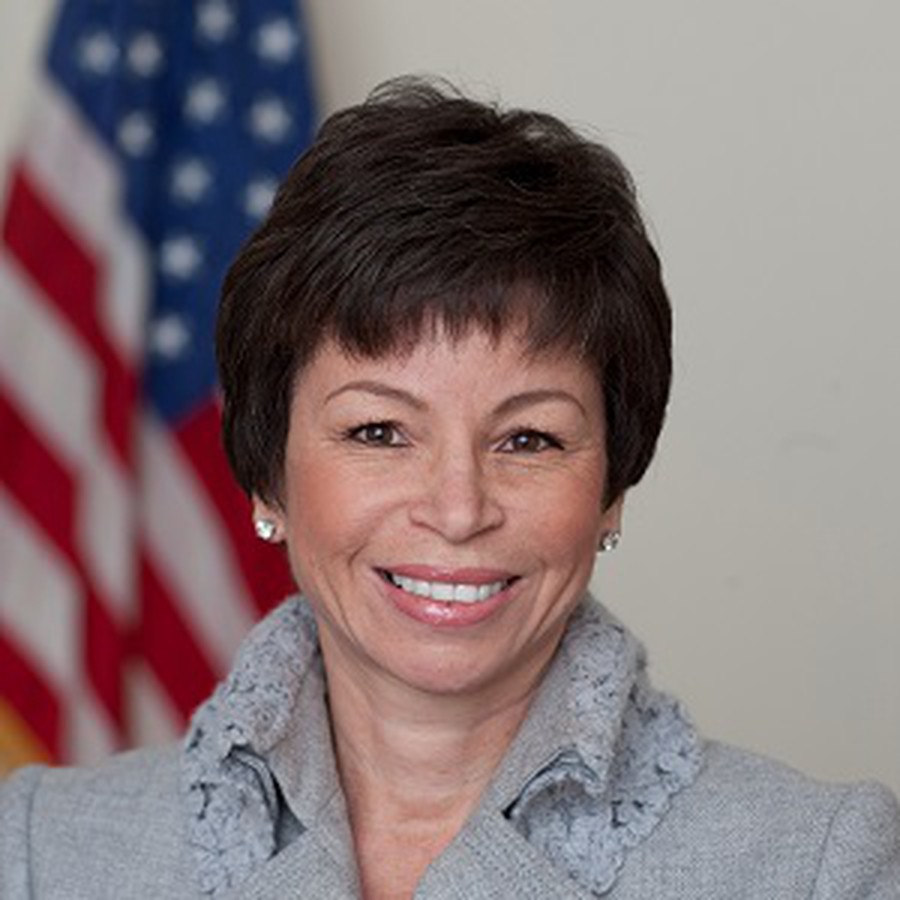 The MKS members, who requested anonymity since they were not authorized to speak to the press, said that Assistant Dean of Students and Director of College Programming Régine Desruisseaux Enuson announced Jarrett’s selection at Monday’s Maroon Key Society meeting.

Jarrett is a distinguished senior fellow at the University of Chicago Law School and serves on the boards of several major corporations, including the ridesharing service Lyft.

She is known for her friendship with former president Barack Obama and currently serves as an adviser to the Obama Foundation. In 2013, she was named one of Time magazine’s 100 most influential people.

Jarrett, who will be this year’s Class Day speaker, said she doesn’t believe the chaos of the current political climate will persist.