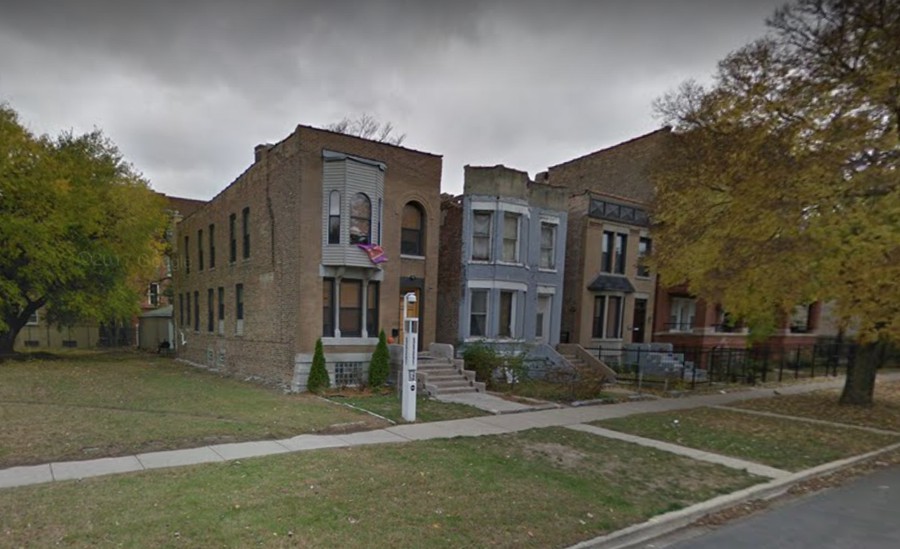 Following its recent decision in December to disaffiliate from the national Sigma Phi Epsilon fraternity, the Epsilon Club has moved further away from its roots as a fraternity.

This past January, the club announced it would no longer be an all-male club. Women will now be welcome in the organization.

Varshant Dhar, president of the Epsilon Club, first thought the introduction of an all-gender club would be too immediate of a change following the recent decision of disaffiliation. “However, we were amazed by the strong interest a number of women had in immediately joining our fraternity following disaffiliation,” he said.

Dhar noted that the newfound gender inclusivity came about as a “natural progression” rather than as a sudden development, in part because female friends of SigEp members have expressed interest in becoming involved before.

Dhar also added that the club’s new all-gender status represents a step toward its “mission of increased inclusivity.”

The change came about through a unanimous vote that was reached after multiple meetings and discussions which lasted throughout January.

“We subsequently held a unanimous vote in February to bid two women, Katie Kasperian (third-year) and Emilia McLennan (fourth-year), who have since accepted membership into the Epsilon Club. Furthermore, to support this initiative, we also reached out to two female seniors, Tunisia Tai and Meggie Carroll, who have agreed to join as ambassadors (that is, in a non–dues paying capacity) to support our outreach efforts as we continue to bolster our female membership,” Dhar said.

Kasperian said that joining “was mostly kind of natural for me. I’ve hung around what used to be SigEp since my first year or so. One of my best friends decided to rush and would bring me around, so I became close to a lot of the guys. When they had initially told me they were going co-ed, it was a really exciting moment because I knew that it was something they had been tossing around for a while.”

Overall, Kasperian recognizes her decision to join as largely positive. “Joining has kind of just given me an excuse to hang out with wonderful people who I already loved to be around, and allowed me to become closer to members who I didn’t know as well. It’s brought a lot more antics and laughter into my life, and I’m really thankful that I get to be a part of this transition,” she said.

Dhar said the club’s all-gender status will help promote a safer, more inclusive culture overall. “In addition to embracing a new sexual misconduct policy, we believe this decision is also the right step towards making events hosted by the Epsilon Club safer and more comfortable.”

Dhar concludes on the success of the change, saying, “The Epsilon Club and our newest members have fit remarkably well together and we're thrilled to continue moving forward as a coed social fraternity.”

As of March 31, the Epsilon Club’s rush process is open to the entire student body.

President Varshant Dhar called the decision "the product of years of deliberation, voting, revoting, and consideration."