The brainchild of Justin Vernon and Aaron Dessner, Big Red Machine believes in the collaborative power of musicians. 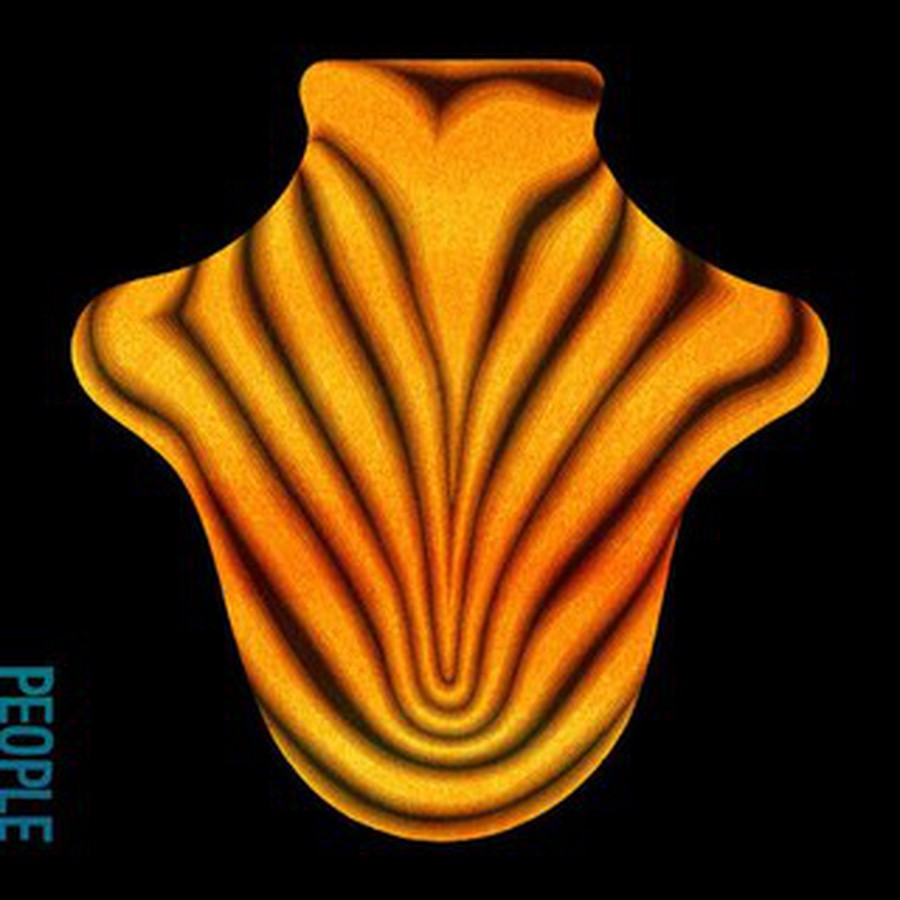 In Big Red Machine’s first release, alternative heavyweights Justin Vernon of Bon Iver and Aaron Dessner of The National helm a collaborative musical experiment. While not an album pioneering musical frontiers, Big Red Machine offers a glimpse into the original power of music. Beyond Vernon’s vocals and Dessner’s orchestration, the album communicates the joy of creative collaboration.

Almost 10 years in the making, Big Red Machine began with an eponymous single for the 2009 compilation Dark Was the Night. That one song has turned into a full album that sprung out of Vernon and Dessner’s friendship and marks the first release with their new musical collective People, which Dessner calls a “publishing platform.” Built on community contributions, the initiative makes obsolete the need for streaming giants and instead gives the music straight to those who want it.

In keeping with the mission of People, Vernon and Dessner are not the project’s sole creators. Instead, they are collaborators with over 30 other musicians drawn from People’s ever-expanding roster. Originally conceived by Vernon, the Dessner Brothers, and Berliner hoteliers Tom and Nadine Michelberger, the collective’s “post-capitalist” purpose is to remove the pressure for success and critical acclaim from the creation process. In the words of Vernon, People aims “to take out the outcome” of music.

This ideal is clearly heard throughout Big Red Machine. While drawing heavily on the stylistic tendencies of both Vernon and Dessner’s expansive discography, there is still something wild and unfinished about their work. With Vernon’s characteristic broken and jagged storytelling, the LP opens on an uncharacteristically structured ballad, “Deep Green.” The track contains edited and distorted audio samples rearranged with punchy electronic percussion before being juxtaposed against a range of swelling synths. There are also emotive, colloquial phrases in songs like “Lyla” and “Air Stryp,” the LP’s clear nod at Bon Iver’s 2016 phenomenal R & B–inspired release, 22, A Million. Alongside ad libs, rugged sounds, and heavy syncopation, the album leaves the impression that the listener is hearing the latest version of an ever-evolving album that was, albeit apprehensively, decided to be complete.

Vernon’s central high falsetto and typical pitch-corrected tone is not ubiquitous throughout the 10-song album. In keeping with the collaborative nature of the release, the latter half of the LP contains a sonically larger group. Though certain tracks resemble those of Vernon’s former band, DeYarmond Edison, and Dessner’s The National, the full weight of almost 30 great musicians can be heard. The LPs fifth track, “Hymnostic,” is a simple melody with heavily manipulated audio samples and beautifully orchestrated horns, chorus, and piano that develop over the course of the song’s three minutes. There is a sense of universality to the piece: in Dessner’s words, “Anyone can sing ‘Hymnostic.’” And that is the point. The accessible piano ostinato of “People Lullaby” and the folk-like qualities of “I Won’t Run from It” provide simple melodic structures that aim for inclusivity.

The 10 tracks off Big Red Machine perform more than simply their musical and sonic parts. In an age where Spotify, Apple Music, and social media may strip the raw fun of crafting music, Big Red Machine and People replace the need for success with the fulfillment of making great music with great people.