Bailey's platform as he runs for the 20th Ward aldermanic seat covers a broad range of issues including gun violence, education, and civic engineering. 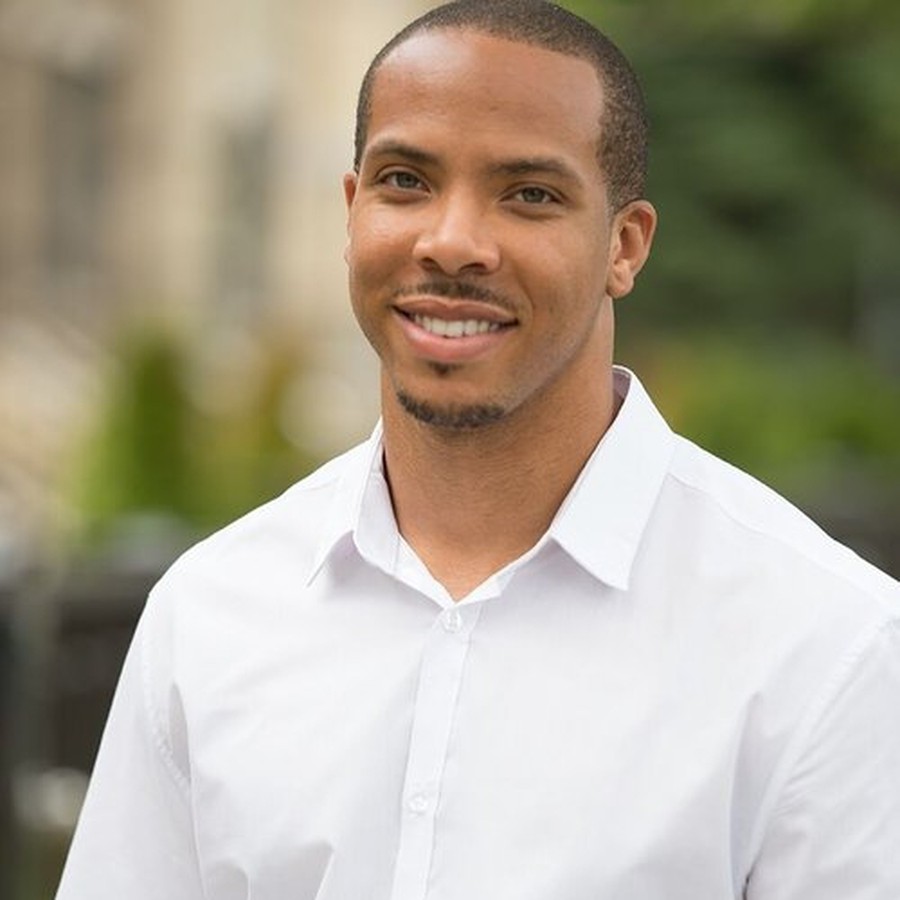 Bailey previously challenged Cochran for the seat in the 2015 aldermanic election. Cochran, who is not running, is currently negotiating a plea deal with the federal government over corruption charges.

Bailey is the Democratic Committeeman for the 20th Ward. As a committeeman, he founded a community service office to provide resources and support to community residents. He also serves on the board of several community organizations.

Bailey grew up on the South Side and graduated from the University of Illinois at Urbana-Champaign with a degree in civil engineering. Bailey’s record of community involvement and advocacy motivated his first run in 2015. After he saw a bad eminent domain housing deal that ended up displacing hundreds of families out of Englewood, Bailey reached out to Cochran to intervene. Not hearing back from Cochran, Bailey decided to challenge him when Cochran came up for reelection.

Bailey added that in his role as Committeeman since 2016, he has long been involved in different community service organizations such as the Lupus Foundation of America and Richard Gallion Entertainment, which offers public speaking classes to community members who wish to advance themselves professionally.

Bailey said his background in STEM makes him a strong candidate for alderman. As the first Black engineer on former president Barack Obama’s high-speed railway, he handled more than $2 billion in government funds, further setting him apart from other candidates and the recent history of aldermen who have run into legal trouble.

“Being able to [be] rid of [any fear of corruption] because you’re used to handling money in a responsible manner is a distinct differentiator [between me and the other candidates],” he said.

Bailey did not offer a specific position on the controversial Community Benefits Agreement (CBA) with respect to the Obama Presidential Center (OPC), instead saying he needed to thoroughly understand any agreement before taking a position on it.

“Assuming that I understand what [the CBA] is, I’m not a rubber stamper,” he said. “I’m not just going to sign what someone else puts in front of me. I [need to] understand what the impact is expected to be, who the people and the organizations are that will facilitate the [CBA].”

When asked about details on other policies, Bailey talked about broad ideas and described specific steps he would take to address issues. Some broad ideas he covered included public safety, economic and community development, education, and health and human services.

On reducing gun violence, his primary policy priority, Bailey stressed the importance of increasing access to mental health services for both police and community members, as well as community reintegration programs for the formerly incarcerated.

Because of his engineering background, Bailey also focused on construction and maintenance of new and old infrastructure.

In regards to education, he offered a blend of different ideas. Formal education, Bailey said, should emphasize STEM subjects but not at the expense of the arts. Additionally, he discussed resolving experiential issues like 20th Ward residents living near Hyde Park not knowing about the resources the University of Chicago could potentially provide.