The lead attorney, Jonathan Mitchell, said that the lawsuits against Harvard and NYU law reviews are “just the start." 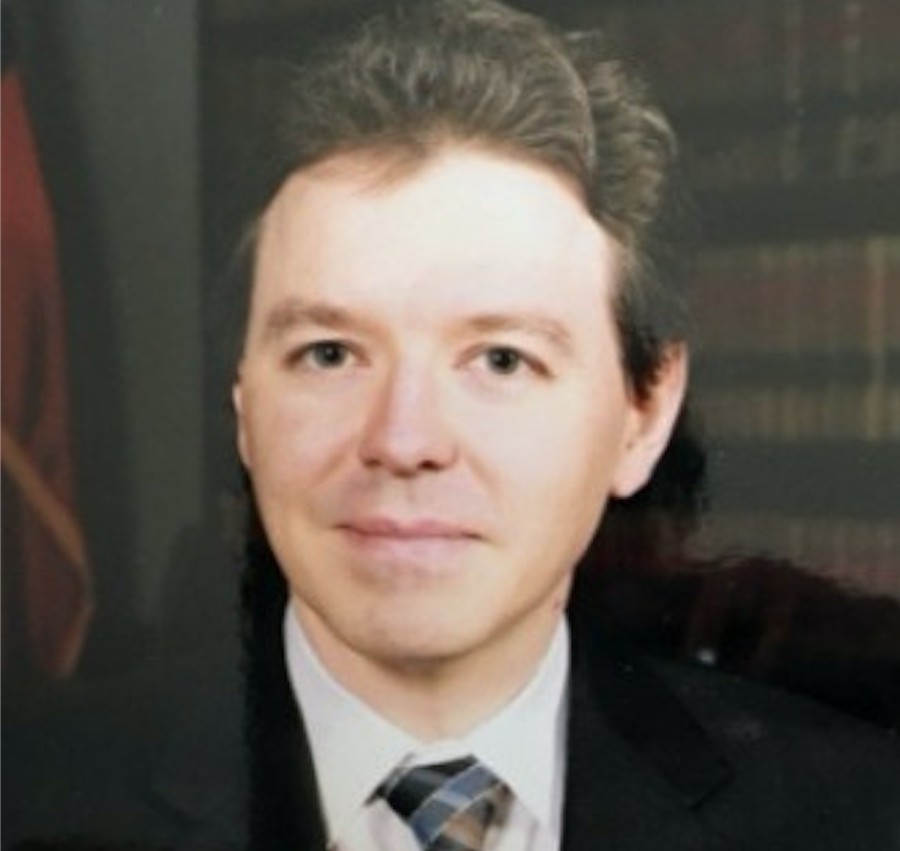 A University of Chicago Law School alum is the lead counsel in recently filed twin lawsuits alleging that the Harvard and New York University law reviews are engaging in illegal “race and sex discrimination” by giving preference to women and minority students when selecting members and articles for publication.

Jonathan Mitchell (J.D. ’01), a prominent conservative attorney, urged listeners on a recent Federalist Society conference call to come forward with their own complaints of race and sex discrimination and to bring more suits against law schools with similar diversity policies.

The charges come as Harvard faces another high-profile lawsuit consequential to its affirmative action policies—the case alleging that Harvard has discriminated against Asian Americans in its admissions procedures.

The suits were filed in Massachusetts and New York federal courts in October of last year by an organization called Faculty, Alumni, and Students Opposed to Racial Preferences (FASORP). The complaints argue that both law reviews violate federal anti-discrimination laws under Title VI and Title IX, as well as their own universities’ anti-discrimination requirements.

FASORP claims that its members have “associational standing” to sue the law reviews because they are being discriminated against in the prestigious reviews’ article selection process. In other words, the plaintiffs are justified to sue as would-be law review members.

Mitchell, who is former Solicitor General of Texas, is a well-known conservative jurist The New York Times last year dubbed the “mastermind” of a legal campaign to dismantle public-sector unions.

Arguing that law review membership has become part of a “politicized spoils system,” the complaints cite Richard Posner, a retired UChicago Law School lecturer and influential conservative appellate judge for the Seventh Circuit in Chicago, who wrote in 1995 that the “Harvard Law Review, with its epicycles of affirmative action, is on the way to becoming a laughingstock.”

Posner is the only legal scholar whose academic work is cited in the FASORP complaint.

In December, speaking over the phone for a Federalist Society Teleforum, a conference call for members of the conservative group, Mitchell said that bringing the suit against the Harvard and NYU law reviews is “just the start”; he plans to bring more litigation against schools with similar diversity policies.

The law reviews at Harvard and NYU are “easy targets,” Mitchell said, because they explicitly state their diversity policies online. He urged listeners to inform FASORP of “other targets that could be ripe for lawsuits in the wake of Kennedy’s retirement.”

“Harvard and NYU are the only ones who are foolish enough to admit it on their own website,” Mitchell said. “We sued Harvard and NYU just because they were so open and obvious about what they were doing…but most of the other institutions that engage in these practices have done it in a much more quiet, underhanded way.”

On the call, Mitchell also claimed that Harvard and NYU give preference to “homosexuals and transgender people,” and suggested that this might constitute sex discrimination under Title IX.

Mitchell and Posner did not respond to The Maroon’s requests for comment.