Good morning. It’s fourth week. Have you visited the Trader Joe’s yet? 🍇 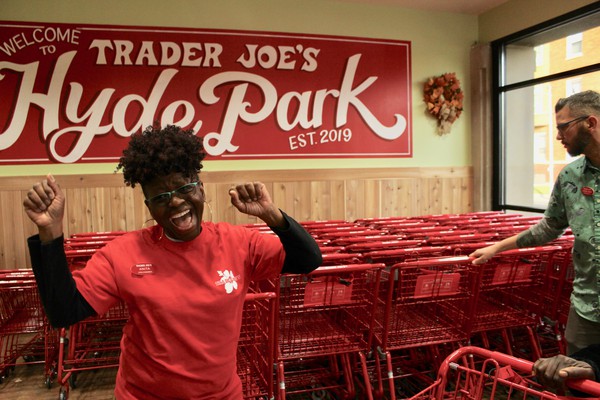 Your Neighborhood Grocery Store: Trader Joe’s opened its newest location in Hyde Park at 55th and Lake Park this past weekend. Eager shoppers and community members lined up in anticipation early Friday morning. Before the doors officially opened, the first customer in line was handed a giant pair of scissors to cut the ribbons which donned the store’s entrance.

Don’t shop at Trader Joe’s that often? Here’s a couple items you could be missing out on:

First-years had mixed reviews of a mandatory community service program event that occurred during Orientation Week, as some participants encountered disorganized scheduling and a lack of direction after being transported to their worksites. The event lasted approximately from 10 a.m. to 4 p.m., as students were separated into different groups which then took buses to various neighborhoods across Chicago.

Hyde Park middle school teacher Charity Freeman received an Equity Fellowship award last month from the Computer Science Teachers Association. Ten teachers make up the inaugural cohort of fellows, who will all get funding and support to develop projects that “promote equity in CS education.” 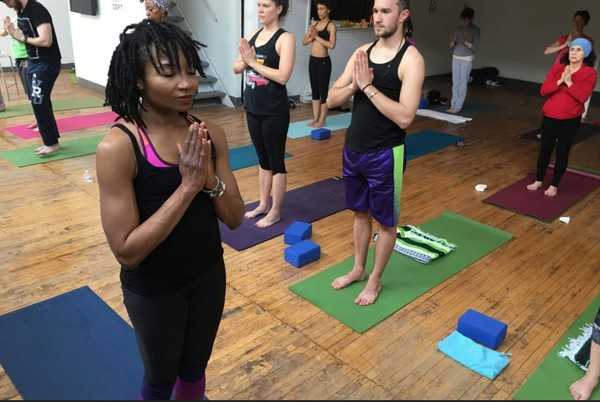 In memoriam: Sidra Newman, a cardio and kickboxing instructor at Ratner gym, died on September 25. Many remember her as a thoughtful and inspirational teacher whose presence was comforting both inside and outside of the class.

The Saieh Fellows Family in Economics is a new permanent postdoctoral fellows program that will be offered through the Becker Friedman Institute of Economics, thanks to a recent gift by University trustee Alvaro Saieh (A.M. ‘76, Ph.D ‘80). This program is intended to help early-career economists explore research topics that interest them.

An extension to the CTA Red Line will add four new stations south of 95th Street. The extension is  part of the Red Ahead project, which aims to modernize and improve the Red Line.

Following eight months of construction, the Ronald McDonald House at Comer Children’s Hospital reopened its doors on October 12. The house serves as a supportive community center for families and patients at the hospital, but it was flooded this past February after a frozen pipe burst, causing $3.1 million in damage.